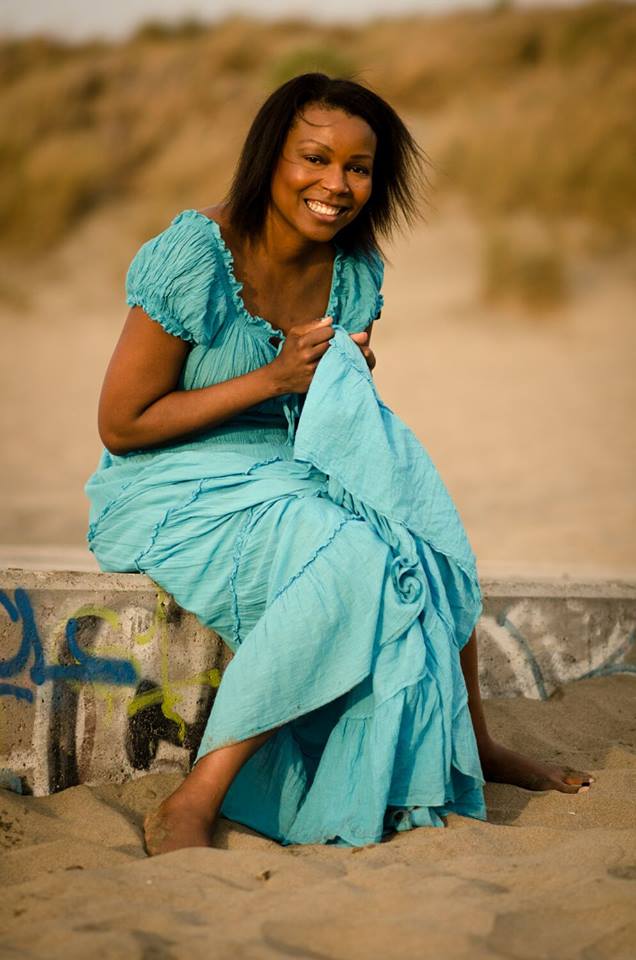 You are a former television news reporter turned prosecutor and now an Actress. Tell us about your journey.

Wow… it’s definitely been an unusual journey! I got my start at KRON-TV in San Francisco as a news trainee with my first on-air reporting job at WOWT-TV, NBC in Omaha, Nebraska. After a few years in the heartland covering snowstorms, I headed west to Las Vegas to work for KTNV-TV, ABC and warmer weather. It was during my time covering the courts as a news reporter that I became interested in pursuing a legal career. I went to law school and began my legal career as a prosecutor. This experience provided me with the opportunity to become a litigator and opened a lot of doors for me professionally. Then I fell in love with acting and it has been so exciting. I absolutely love it! It all started when a good friend told me about a workshop at a community theatre in Sacramento. I started taking classes and acting in plays. Soon I was commuting back and forth to San Francisco for auditions, projects and training. I signed with a talent agency, became an active member of SAG-AFTRA and as they say, the rest is history. Now I’m in LA pursuing my passion and my legal career.

Share your thoughts on how the media is covering COVID-19.

It’s really been interesting to watch the news coverage of COVID-19 especially network news and cable news outlets. The pandemic impacts so many people so differently. From country to country, state to state, city to city – the impact of the virus is playing out very differently. Not only do the rates of infection differ significantly, but responses from public officials struggling with the question of when to reopen and how to reopen. It’s a story that is constantly changing because there is so much we simply don’t know about the virus. Within that context, there are so many compelling stories to tell surrounding COVID-19 and there will never be enough airtime. What I am pleased to see is journalists keeping our public officials accountable for the decisions they make in response to this pandemic and the information they convey to the public.

You played the lead role of “Pecola” in the highly successful production of Toni Morrison’s “The Bluest Eye.” What interested you the most about this project?

I had been acting in a few one-act plays and a stage manager recommended me for the part in “The Bluest Eye.” I didn’t have much acting experience at the time. But I love Toni Morrison’s “The Bluest Eye” so I jumped at the chance to audition for the part. I love the complexity of the character and the cast was wonderful. It was definitely a challenge and I learned so much from the experience! It gave me the confidence to start exploring opportunities in film and television.

Challenge and complexity. That’s how I grow and continue to develop as an actress. I never want to stop growing and developing. Roles that challenge me and take me out of my comfort zone always attract me. I love the opportunity to play roles outside of my general casting. I want to become a versatile actress. I have no desire to be put in a box. That’s boring!

Also, it’s really rewarding when I can be part of a project that raises awareness about important issues in our society. 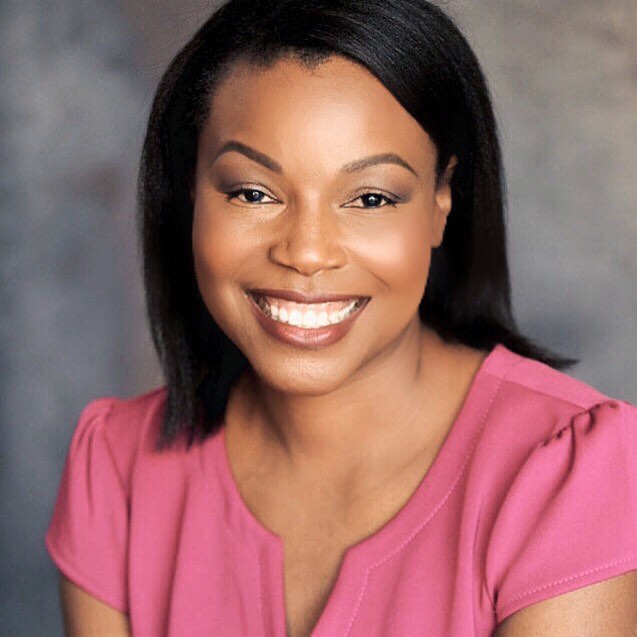 You have served on many civic organizations over the years, including the Nebraska AIDS Project, Omaha Girls Club, The Clark County Stay in School Program, and the San Francisco Black Coalition on HIV & AIDS. You also have served as a student teacher and a mock trial coach. Carol is also deeply committed to transforming the lives of children in the foster care system and her faith. Why is public service so important to you?

I have been so incredibly blessed in this journey of life. Yes, I have worked very hard and made a lot of sacrifices. But I didn’t make it this far on my own. There have been so many people who really helped me and encouraged me along the way. It would be selfish of me not to give back in my own small way.

One of my most recent projects is a public service announcement raising awareness about colorectal cancer. Again, it’s a chance to give back and raise awareness about an important issue.