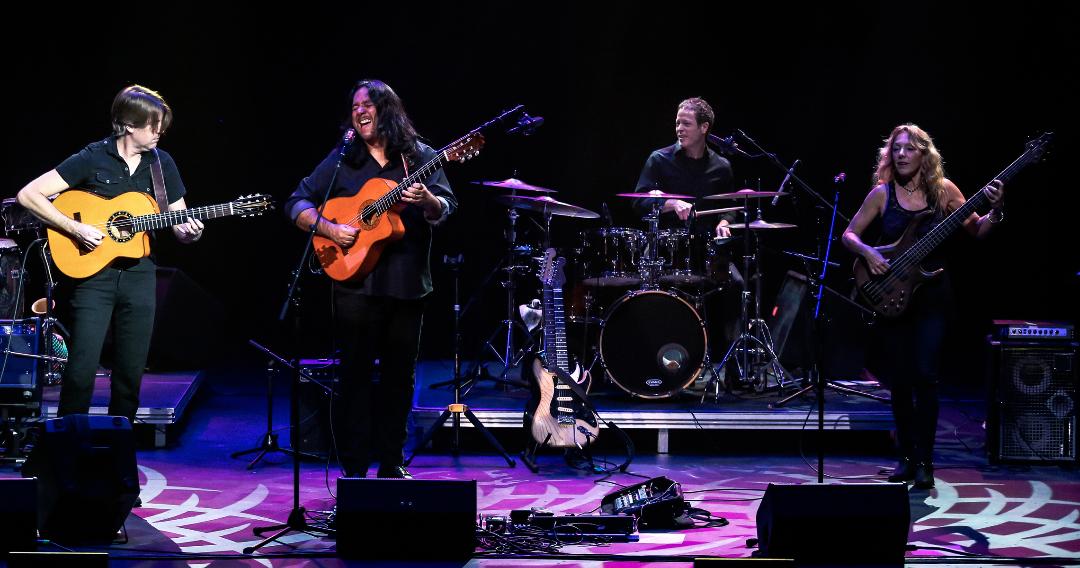 PRESENTS A SPECIAL EPISODE OF WORLD GUITAR TV: “CARBE & DURAND: A HISTORY WITH INCENDIO” – THIS SATURDAY 09/12/20 AT 4 PM PACIFIC TIME

For our friends at the Hollywood Times, we’ve crafted a unique show that looks at how Liza and JP met, and how, together with Jim Stubblefield, they formed Incendio in 1998, with the release of their first album, “Misterioso”, in 2000.  This hour-long retrospective will feature unseen photos and videos from the band, with an emphasis on the early years.

From meeting in 1993 when JP needed a bass player for his band to becoming a couple, the duo had been working in the mid-90s to establish themselves as producers and composers. The duo released two “songwriter-rock” albums under their band name, Book of Storms, and already had various production credits and television music placements by 1997.

That year, Liza’s path crossed with guitarist Jim Stubblefield, who had been working with a similar independent approach. Eventually, JP began to sit in and set the wheels in motion.

Their collaboration over the last 20 years would eventually yield 11 acclaimed CD’s, hitting the Billboard charts, and achieving over 102 million streams worldwide. This is their story, told from Liza and JP’s perspective.

The two guitarists have bridged the worlds of classical and blues guitar for well over 20 years now. A married couple, a professional partnership, and, in the end, two people who very much love to play their guitars. 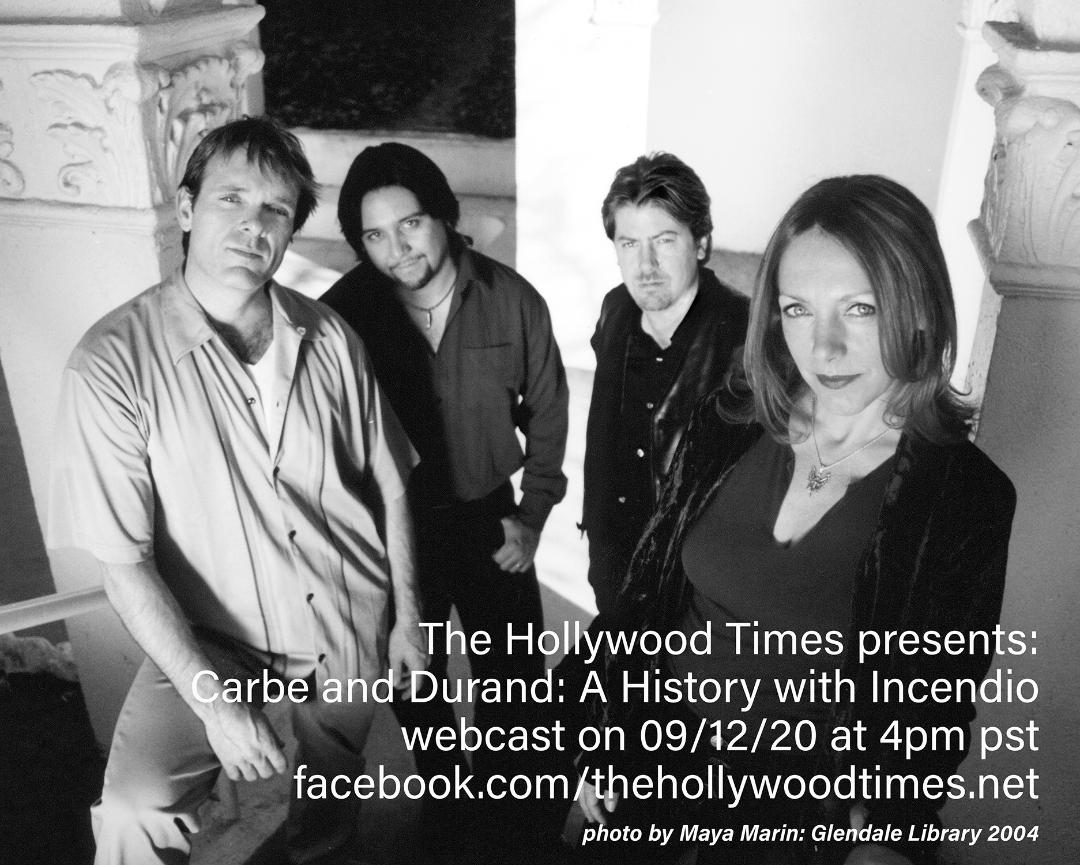