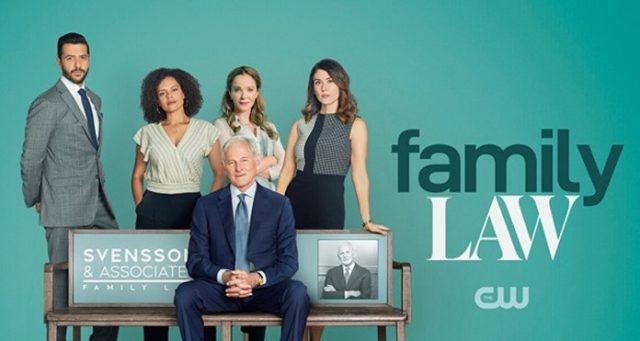 Los Angeles, CA (The Hollywood Times) 10/3/22 – Taking place in Vancouver Canada, Family Law brings its third season to the CW. This comedy-drama follows lawyer and recovering alcoholic Abigail Bianchi (Jewel Staite) as she maneuvers her career and family after hitting rock bottom. To fulfill the terms of her probation Abigail must work at her estranged father (Victor Garber) law firm, while attempting to build a relationship with her two half siblings, whom she has never met. 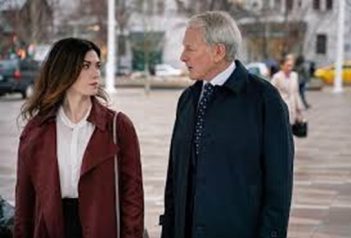 During CW’s fall TCA press panel Staite was asked about her character Abigail and what viewers will get from her this season. She replied saying, “This makes me feel so good. Because, initially when I started playing this role, I had this silly, worry that she wouldn’t be likable. And then I realized to make her as authentic as possible, I had to throw that out the window. And it didn’t matter if she wasn’t likable, she just had to be as authentic as possible. She uses these coping mechanisms – the abrasiveness, the haughtiness, the overconfidence, her sense of humor to hide all this hurt and pain that she just simply doesn’t want to deal with. That is not something she’s interested in facing for a really, long time. So, it takes her quite a journey to admit any sort of mistake. And she’s only willing to do it, to get her family back and get her children back, really, that’s, her sole priority. And unfortunately, her addiction gets in the way of that priority. But she’s, a person in a lot of pain. And it’s incredibly hard for her to be vulnerable to show them.”