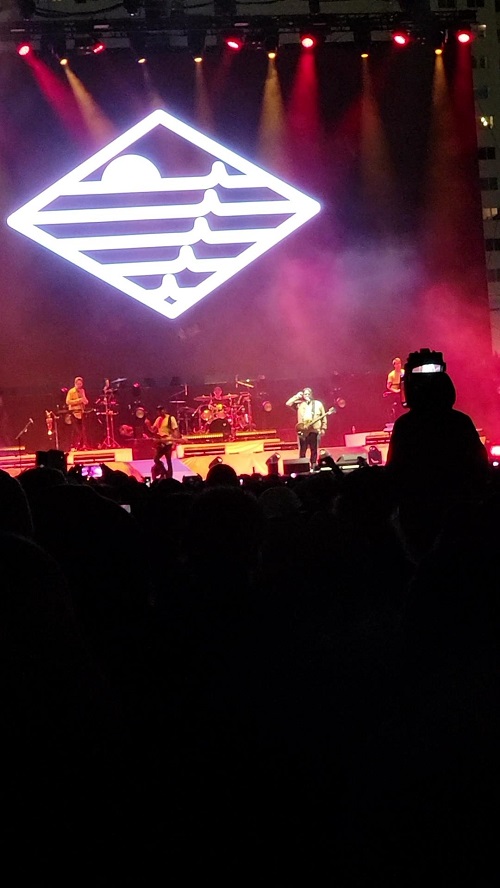 The overall event was definitely something for everyone to experience, the environment, the people and the performers were nothing but pure & good vibes. Everyone was having a good time & were happy. Being a fan of reggae music and getting to watch some of my favorite band’s perform, made the experience one to never forget. All performances where so passionate and so in tune with the crowd that you just felt like you were right there next to them on stage.

The first day of the event was a little hectic. The workers could have been a little more organized for parking. The next two days were definitely better, the security were passing out water bottles to everyone to make sure everyone stayed safe and hydrated. The set up of each stage was good. When the performers were playing you could feel the music through your body, which made it 10 times better and everyone was singing along, dancing and enjoying the show. 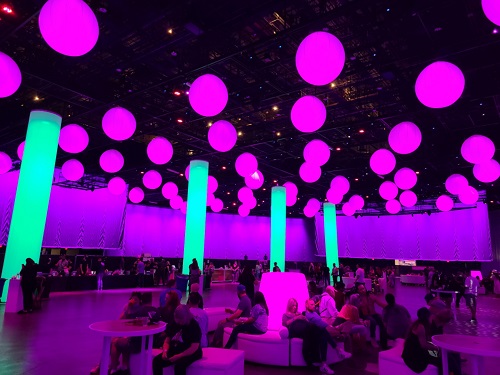 Vendors were good and the VIP section was great and worth the price attendees had to pay and very organized. The workers were there to make sure that everyone was safe by wearing your mask when you entered indoor areas. The cleaning crew were spot on making sure the restroom were clean and well stocked. Nothing to complain about this festival, it was well put together and everyone there were genuinely happy.  Looking forward to the next one!