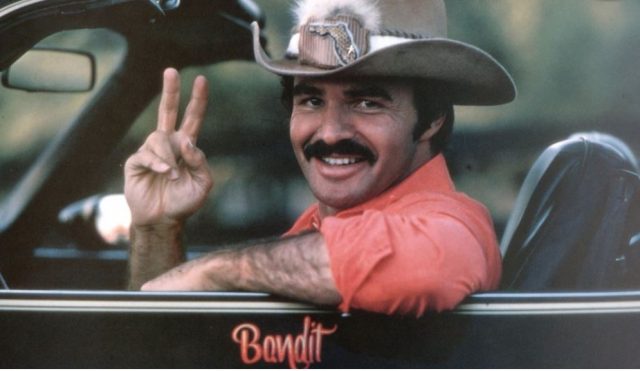 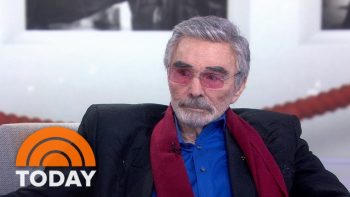 Burt Reynolds, the charismatic star of such films as Deliverance, The Longest Yard and Smokey and the Bandit who set out to have as much fun as possible on and off the screen — and wildly succeeded — has died. He was 82

The cause of death was cardiopulmonary arrest.

Advertisement
Burton Milo Reynolds Jr. was born on Feb. 11, 1936, in Waycross, Georgia, and raised in Florida’s Palm Beach County. His father was an Army veteran who became the police chief in Riviera Beach, Florida, not too far from the Everglades.

Always with a wink, Reynolds shined in many action films (often doing his own stunts) and in such romantic comedies as Starting Over (1979) opposite Jill Clayburgh and Candice Bergen; The Best Little Whorehouse in Texas (1982) with Dolly Parton; Best Friends (1982) with Goldie Hawn; and, quite aptly, The Man Who Loved Women (1983) with Julie Andrews. 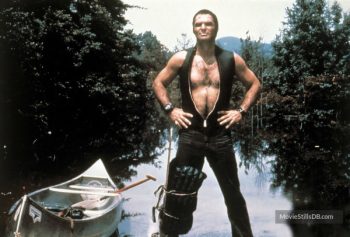 Deliverance, infamous for its uncut 10-minute hillbilly male rape scene (“squeal like a pig”), was nominated for three Academy Awards but came away empty. It lost out to The Godfather in the best picture battle.

Smokey and the Bandit (1977), written and directed by his pal, the legendary stuntman Hal Needham, grossed $126 million (that’s $508 million today, and only Star Wars took in more that year). Reynolds, who stars as Bo “Bandit” Darville, hired to transport 400 cases of Coors from Texas to Atlanta in 28 hours, noted that, unbelievable as it sounds, Smokey was Alfred Hitchcock’s favorite movie.