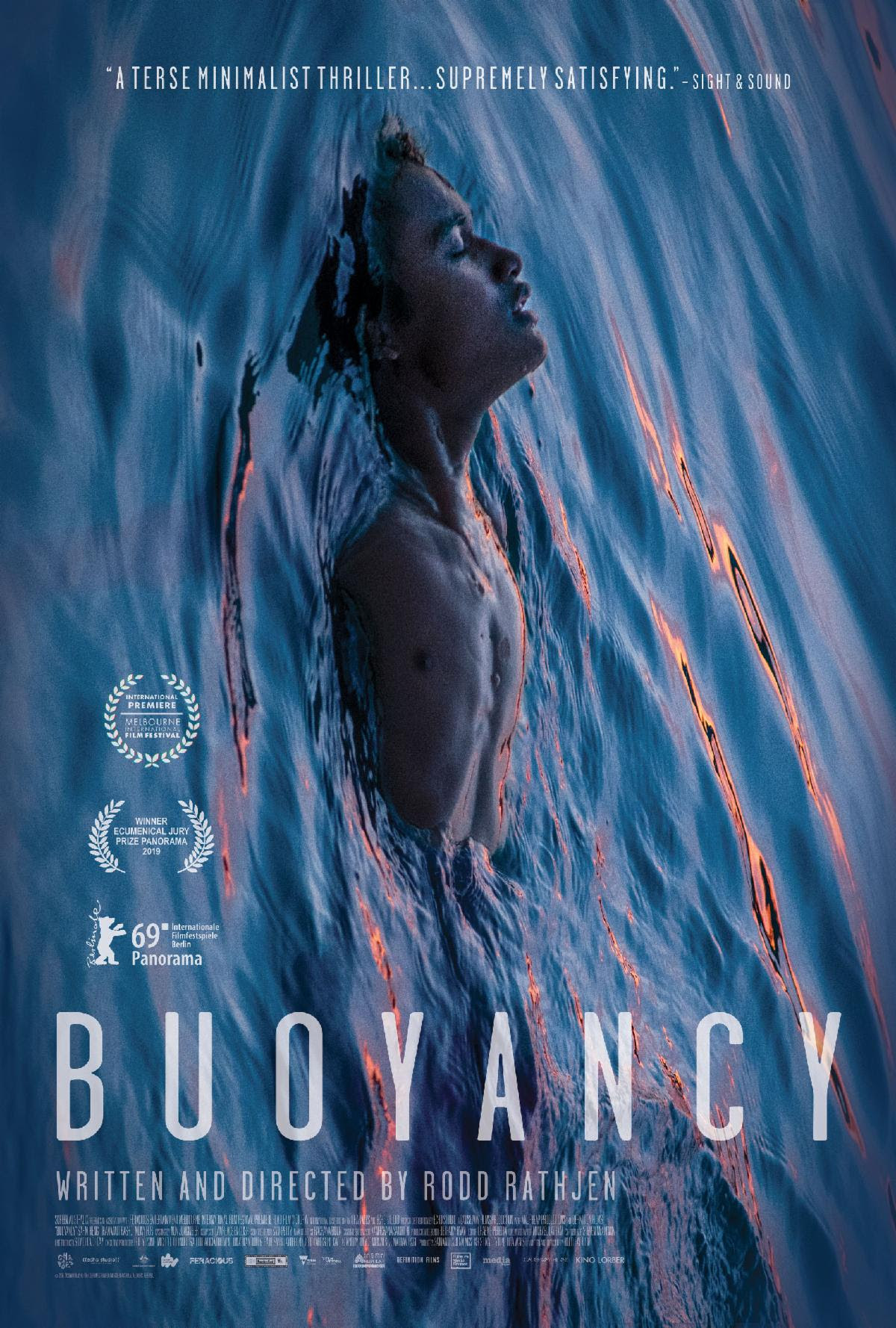 Your new film, “Buoyancy,” is described as an edge-of-your-seat adventure tale. Tell us about your film?

It’s a survival thriller about a fourteen-year-old Cambodian boy who is desperate for independence so he runs away from home in the hope of finding a job in Thailand. It’s a film about human trafficking and modern slavery in the Thai fishing industry and the film is based on real experiences. I felt compelled to bring the voices of these forgotten boys and men to the world, to those who have lost their lives and the courage and resilience of those who have survived and wanted to share their stories.

Why is the film timely given the turbulent climate?

Human trafficking and modern slavery is not only happening in South East Asia but all around the world. It is estimated there are currently 40 million people enslaved worldwide, a staggering figure. We need greater ethical traceability in our supply chains to ensure human rights and people’s lives are protected. We all have a responsibility to be conscientious consumers and to put pressure on those companies where exploitation is taking place.

How does the film speak of humanity being put to the test?

I wanted to engage the audience with a complete picture; from the desperation of leaving Cambodia to being trafficked into Thailand and then being exposed to the inhumane world out on these trawlers. I got in touch with a lot of NGO’s both in Thailand and Cambodia who were in the process of repatriating survivors of the Thai fishing industry back home. Over the course of a number of visits, I interviewed a lot of survivors about their experiences out on the boats. Their stories are the voice behind the film and are the most extreme examples of your humanity being put to the test.

I always thought of these trawlers as floating prisons. The hierarchy is always on display and there is no escape except into the water. For me, it was also important to express the cycle of violence and how you can become capable of such brutality. I didn’t want to have a one-dimensional villain. The captain in the film provided an opportunity to understand and give insight into the systemic abuse, torture, and dehumanisation that can filter down the generations in this world. He has lost his humanity and grooms Chakra down a similar path to the one he has experienced as a child.

Is BUOYANCY a testament of faith?

The narrative was familiar to all of the cast in that everybody knew somebody who had migrated to Thailand and been trafficked or enslaved. Survivors I interviewed were so courageous in pouring their hearts out about the emotional and psychological trauma of being subjected to this world so the film is really a testament of their resilience. Buoyancy was shot to reflect the inner battle Chakra is enduring, trying to hold onto his sanity and focus, trying to hold onto his humanity, amidst chaos and violence. With all survivors, I’m hopeful they can find some form of peace and purpose in their lives despite what they have experienced.

Did you face challenges while filming?

At times I was nervous about the challenges we faced; shooting in a foreign language, working with non-actors, having a child in the lead role, filming on water. The reality of these factors wasn’t as bad as I thought. Anytime I found myself being overwhelmed when shooting I thought of the boys and men who we were making the film about and suddenly the challenges we faced became insignificant. I was incredibly fortunate to have a great team around me. We shot most of the film near Sihanoukville on an island called Koh Rong Sanloem in Cambodia. I think that what most of the cast and crew would tell you about the experience of filming is that it was tough shooting on water, especially with quite a few people getting seasick including myself. Another challenge of shooting on the island was that there was barely any phone coverage or internet so people were going a little stir-crazy after three weeks. In total we shot the film over five weeks with a lot of moving around, it was a tough schedule but the spirit of the cast and crew was incredible with everybody working tirelessly to realize the film.

I’m currently in development on ‘No Friend but the Mountains’. It’s a book by Behrouz Boochani. It’s a memoir of Behrouz’s perilous journey to Christmas Island and his subsequent incarceration in an Australian government immigration detention facility on Manus Island. The book won the Victorian Prize for literature in 2019. 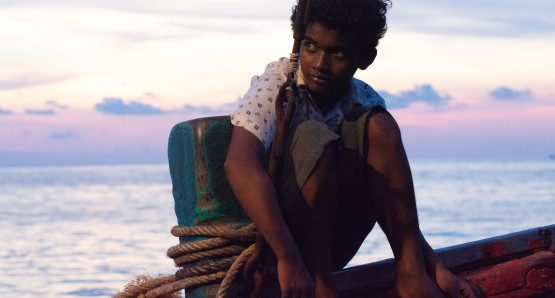