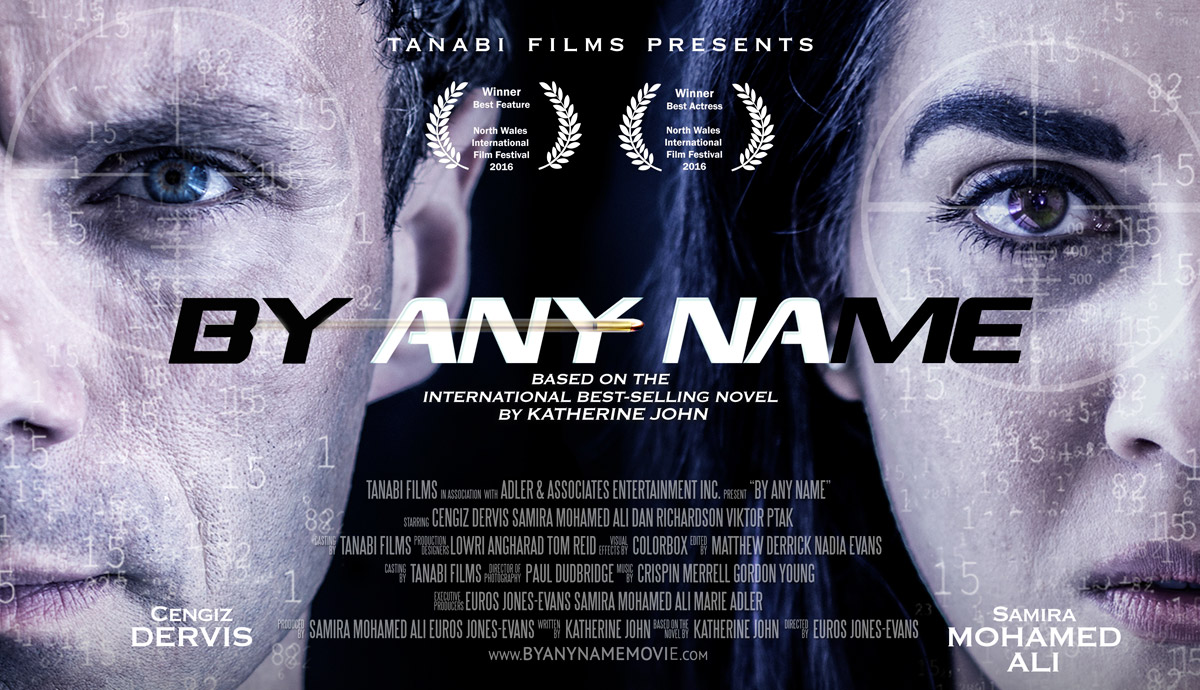 Imagine not knowing your name, age, or where you came from. That’s the challenged faced by Cengiz Dervis’ character in one of the latest flicks to hit Amazon Prime.

Released on the site just a couple of weeks ago, the film has already racked up a number of positive reviews, with viewers praising the book adaptation for its focus on the story, without the distractions of special effects, and of course Cengiz’s superb leading man attributes.

Following the story of a man known as John West (Dervis), found running through the Brecon Beacons, half naked and covered in blood, the film unravels into something much more sinister. Tangled in a web of mystery, the only person his side is his doctor, Elizabeth Santer, who is desperate to help him recover his memory before time runs out.

Speaking about the role, Cengiz, said,

“The role of ‘John West’ really was too good to pass up. I loved the book, so knew I wanted to be a part of the project from day one. Full of suspense, mystery, and of course a bit of action, the role really was as exciting as it was challenging.”

Of course there’s much more to the story than first meets the eye, with the film cleverly taking viewers on a journey of discovery as they unravel the past.

Sympathetic to the original story’s narrative, the film is awash with up and coming British talent. Starring Dan Richardson, who boasts a number of great titles to his name, as well as previous Miss Europe, Samira Mohamed Ali as Dr Elizabeth Santer, the film is a celebration of British actors.

By Any Name is available to purchase on the streaming service for £9.99, or for free with Prime membership. Click here to start watching.

More information about the film can also be found on the IMDb page: http://www.imdb.com/title/tt3919234/

Discover more about Cengiz and his upcoming projects on his IMDb page: http://www.imdb.com/name/nm3400134/?ref_=tt_cl_t2

Cengiz Dervis is a former professional kickboxing and martial arts champion. He began training as an actor whilst competing in tournaments. Learning the basics in London, he perfected his craft by attending classes, courses and workshops in Paris, New York, and LA.

Working in student films and fringe theatre initially, he’s since taken the lead in a number of award-winning festival short films, all while continuing to learn and develop with expert coaches in the UK and US when not on a project.