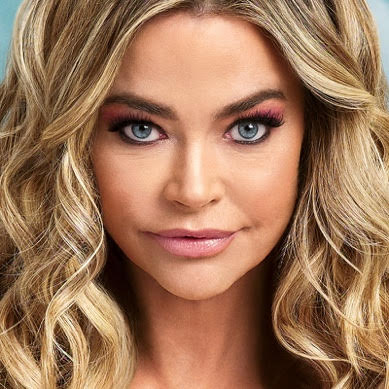 The film follows arch-rivals Alexa (Song) and Jason (O’Connell), who are unknowingly competing for the top sales director job at their advertising company owned by Debra (Richards). When their significant others each break up with them, Alexa accidentally sends Jason a ‘broken heart’ text, thinking she’s texting her friend. But as their heartfelt texts continue, they start to fall for each other. Neither realizes that they are the same co-workers who have been competing for the same job for months. When the truth comes out, will they be able to put their preconceptions about one another aside and let true love prevail?

Hybrid was founded in 2008 by independent produces Barry Barnholtz and Jeffrey Schenck. Since its start in early 2008, Hybrid has produced over one hundres films and is known for many suspenseful thrillers, such as “Summoned” (starring Cuba Gooding Jr. and Ashley Scott), “Sniper: Special Ops” (starring Steven Segal),  and “Abandoned” (starring, Brittany Murphey). Many of their movies are seen on Lifetime, Netflix, Hallmark, OWN, Ion and Syfy.