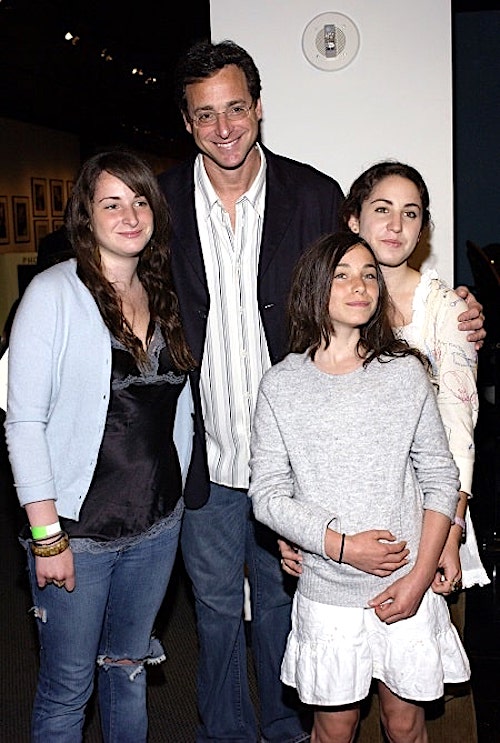 Loss Angeles, CA (The Hollywood Times) 1/9/22 – We just learned of the unexpected death of American stand-up comedian Bob Saget, who was an actor, television host, and director. His television roles included Danny Tanner on the ABC sitcom Full House and its Netflix sequel Fuller House. He hosted America’s Funniest Home Videos from 1989 to 1997. Born in Philadelphia in 1956, he grew up in Philadelphia and later attended Temple University’s film school. In early 1987, Saget was cast as Danny Tanner in Full House, which became a success with family viewers, and landed in the Neilson ratings’ Top 30 beginning with season three.

Saget was also known for his adult-oriented stand-up routine. He provided the voice of the future Ted Mosby on the CBS sitcom How I Met Your Mother from 2005 to 2014. Saget’s 2014 comedy album, That’s What I’m Talkin’ About, was nominated for the Grammy Award for Best Comedy Album. In 2014, his book Dirty Daddy was released, in which he writes about his career, comedy influences, and experiences with life and death. He embarked on a small tour in support of the book, including the Pemberton Music Festival, where he introduced Snoop Dogg prior to performing his own set. In the same year, he toured Australia for the first time, with a stand-up show called Bob Saget Live: The Dirty Daddy Tour.

In 2015 and 2016, he guest-starred in two episodes of Grandfathered, starring and produced by his Full House co-star, John Stamos. From 2016 to 2020, Saget reprised his role as Danny Tanner for ten episodes of Full House’s sequel series, Fuller House, including its series premiere and finale. 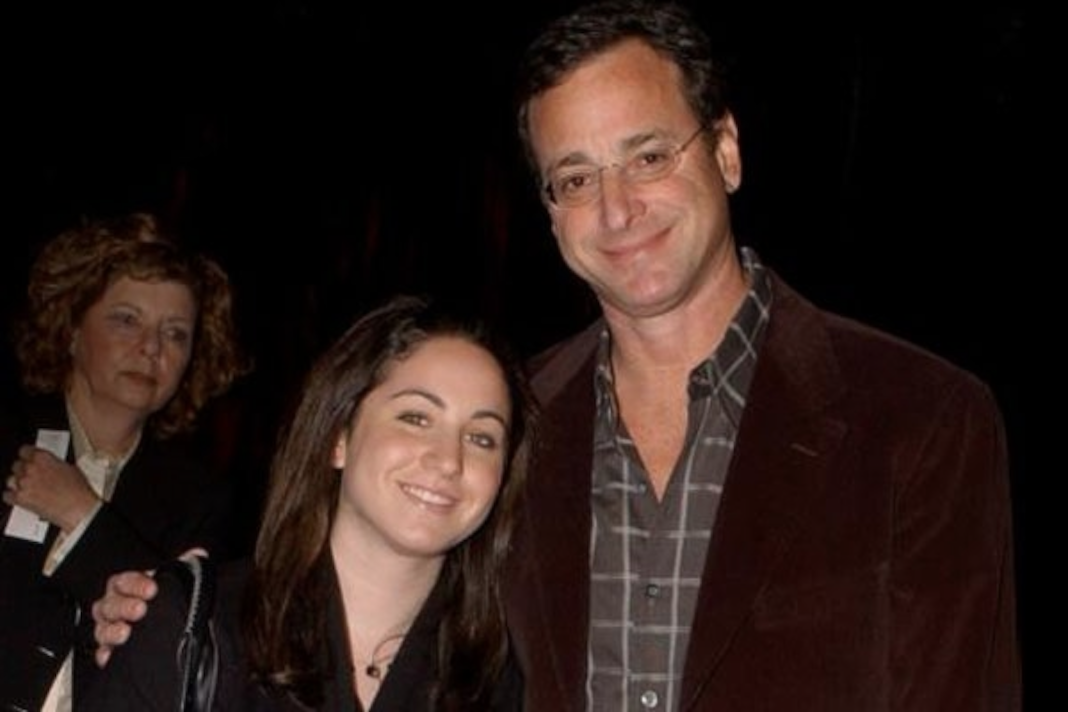 On January 9, 2022, Saget, who was staying at the Ritz-Carlton Orlando, Grande Lakes in Orlando, Florida, was found unresponsive in his room by the hotel staff around 4 p.m. He was pronounced dead upon arrival of emergency responders. No cause of death was immediately available.