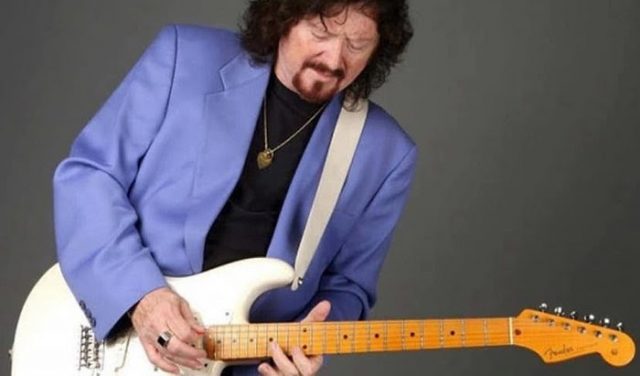 This Monday, Guitar Jack Wargo hits the stage.  Guitar Jack is a red-hot guitarist and singer who will take you down Blues Alley and put a smile of your face. He has toured with Screamin’ Jay Hawkins, Hank Ballard, Billy Preston, and Solomon Burke. He’s recorded with Ray Charles and the Jacksons. So, you could say that this cat certainly knows a thing or two about R&B and the blues.

Morrison’s Performing Art Center will feature musical masters every Monday in November, a different artist with a different style. $10 Donation.

Barbara Morrison is a Jazz and Blues Legend.  As a Vocalist, she has been featured on two Grammy Award-nominated albums, and for a third Grammy Award-nominated album, Barbara Morrison’s Blue Lady Records served as Producer.  A multi-hyphenate, Barbara Morrison is also the Founder of The Barbara Morrison Performing Arts Center and Founder and President of the California Jazz & Blues Museum, both located in Leimert Park, CA.  Morrison also serves as an Associate Professor of Jazz Studies in the Global/Ethnomusicology Department at UCLA in Westwood, CA.  Morrison was born in Ypsilanti, MI and raised in Romulus, MI.  She recorded her first appearance on radio in Detroit, MI at the age of 10.