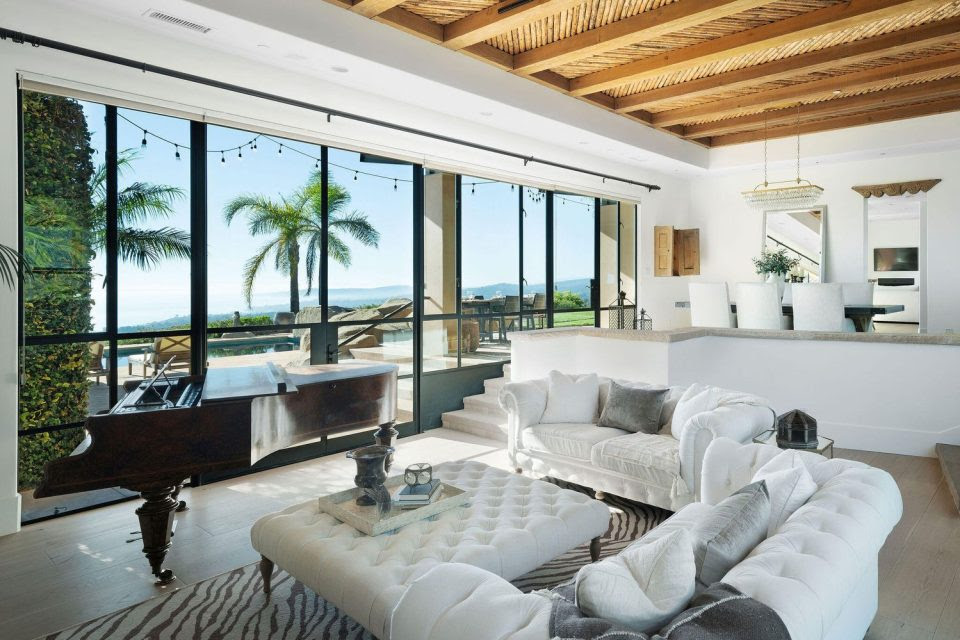 Berkley Breathed won a Pulitzer Prize in 1987 for his comic strip Bloom County, which illustrated current events through the voices of the talking animals and worldly-wise children who inhabit a fictional small-town America. The original strip ran for nine years but inspired numerous spin-offs and an online revival that is still updating today. Breathed is also responsible for ten children’s books. His Mars Needs Moms became a major motion picture for Walt Disney Studios and two of his other books have been adapted as animated films by Nickelodeon. A longtime animal rights supporter, he designed the artwork for PETA’s cookbook “Please Don’t Eat the Animals” as well as tee-shirts and other merchandise. The cartoonist has now listed his spectacular Santa Barbara beachfront estate at $6.785 million.