LOS ANGELES (December 28, 2020) – dick clark productions and ABC today announced that Big Freedia will host the 5th annual Central Time Zone celebration from New Orleans, Louisiana on “Dick Clark’s New Year’s Rockin’ Eve with Ryan Seacrest 2021.” The Big Easy native and “Queen of Bounce” will give viewers a look at the arts, culture, and locals that define New Orleans, as well as a performance of “Auld Lang Syne” by multi-Grammy®-winning R&B artist and Maroon 5 keyboardist PJ Morton, all leading up to the countdown and stunning fleur-de-lis drop at midnight. The most-watched New Year’s Eve celebration nationwide, which features iconic performances of the year’s biggest songs, airs LIVE December 31 at 8pm ET / 7pm CT on ABC. This is a broadcast event closed to the public.

“We are beyond excited that Big Freedia and PJ Morton, two of New Orleans’ brightest musical lights, will be shining for our city and before the entire world as we ring in the new year. Even though we won’t be watching this performance in person, we will be watching from the safety of our homes as ‘Dick Clark’s Rockin’ New Year’s Eve with Ryan Seacrest 2021′ rings in the new year with that special New Orleans flavor,” said Mayor LaToya Cantrell. “We’re also excited that this event will employ nearly 70 local crew members, many of whom have been shut out of production jobs due to the pandemic, and that the world will remember that New Orleans will be the safest place to visit and enjoy our music and culture in 2021.”

Big Freedia has spent much of her career fighting for recognition of New Orleans’ vibrant hip-hop scene and serving as an inspiration to others in the community. The rapper and cultural icon has risen to notoriety over the years with her own reality show Big Freedia: Queen of Bounce, autobiography God Save the Queen Diva!, several albums, most recently Big Freedia’s Smokin’ Santa Christmas, and notable collaborations with Kesha, Lizzo, Beyoncé, and Icona Pop to name a few.

This year marks the 49th annual “Dick Clark’s New Year’s Rockin’ Eve,” America’s go-to New Year’s tradition which celebrates the year’s very best in music. The show sets the stage to ring in the new year with more than five and a half hours of dynamic performances airing until 2AM ET and gives viewers a look at New Year’s celebrations from around the globe. As previously announced, Ryan Seacrest returns for his 16th year as host, and will be joined by Lucy Hale and Billy Porter in Times Square.

Ciara will once again oversee the Los Angeles festivities, returning to the show for her fourth year. Jennifer Lopez will headline the event from Times Square, performing minutes before the iconic ball drop, with additional performances by Billy Porter, Cyndi Lauper, Jimmie Allen, and Machine Gun Kelly.

Additionally, country artist Jessie James Decker will return as Powerball correspondent for the second year. Decker will provide live updates throughout the evening, checking in with five randomly selected finalists across the country, before revealing the POWERBALL First Millionaire of the YearSM just after midnight on January 1, 2021. 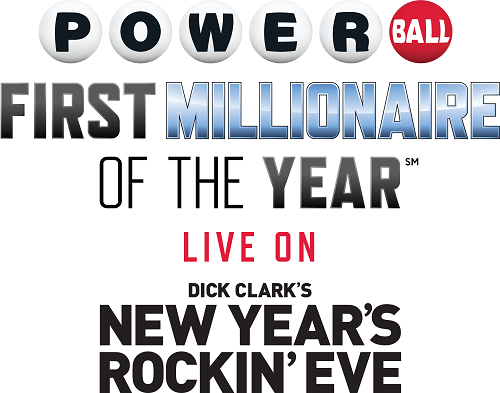 “Dick Clark’s New Year’s Rockin’ Eve with Ryan Seacrest 2021” is produced by dick clark productions with Ryan Seacrest, Amy Thurlow, Barry Adelman, Mark Bracco and Linda Gierahn serving as executive producers. Larry Klein is producer. All guidelines set forth by national, state and local health officials will continue to be closely followed and implemented during the production along with additional safety measures to be instated by dick clark productions.

Statement of Jordison Family on Death of Joey Jordison

The topic is Etiquette on a set…Zoë Yeoman