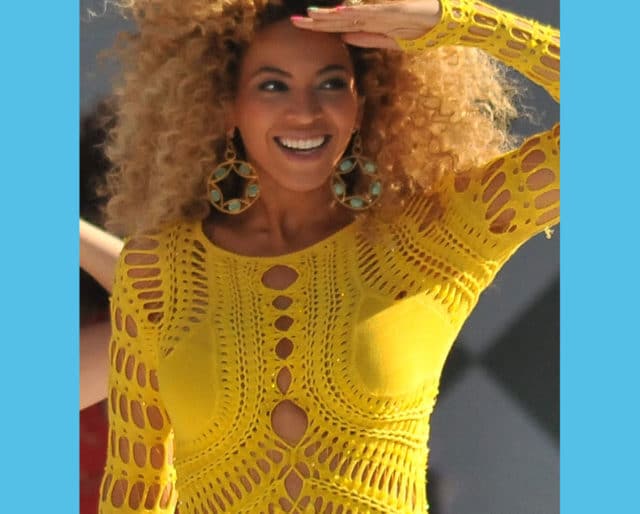 Beyoncé. We love her for her songs and the way she moves — lighting up the stage with her infectious energy. She’s bold, beautiful, confident, and has it all! That’s why she’s revolutionary — earning the nickname “Queen B” along the way.

Her birthday on September 4 creates quite a stir in the “Beyhive” every year. We know millions of people will be celebrating “BeyDay” all over the world in their own unique way!

National Today, the internet’s #1 authority on holidays, shares 5 royal reasons why we love Queen B:

1. Always a winner
Beyoncé won more than 30 singing and dancing competitions as a child.
2. Never too young to sing
Beyoncé won a school talent show at age 7 singing John Lennon’s “Imagine.”
3. This girl can write
Beyoncé wrote “Crazy in Love” in just two hours.
4. She’s number one
Beyoncé’s the first (and only) musical act in “Billboard” history to have their first six solo studio albums debut at number one.
5. Beyoncé added a word to the Oxford Dictionary
The Oxford Dictionary added “bootylicious” after Queen B used it!