This much anticipated action crime thriller from multi award-winning actor and filmmaker Harley Wallen, “Betrayed,” stars Richard Tyson, John Savage, Billy Wirth, TJ Storm, Yan Birch, Kaiti Wallen, Calhoun Koenig, Angelina Danielle Cama and Blanca Blanco. Betrayed is about how a Mayor (John Savage) opens the door to the Russian mob in an effort to control his city. It isn’t long until he realized they aren’t going to follow his rules. To fix the problem, he accepts an offer to set up the Russians and open the door for the Cartel. When the Russians find out, they take the Mayor’s daughter (Kaiti Wallen) and the real games begin. This chilling film touches upon timely and gritty subjects such as the power of organized crime and human trafficking. 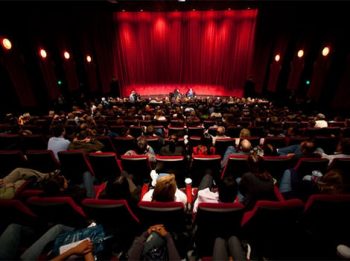 PARKING: Park for up to 4-hours for $2 with validation from the TCL Chinese 6 Theatres. ($2.00 every 20 minutes thereafter).