The Hollywood Times was invited by BET+ to join a celebration with the Cast & Crew of the long awaited “Martin: The Reunion.” 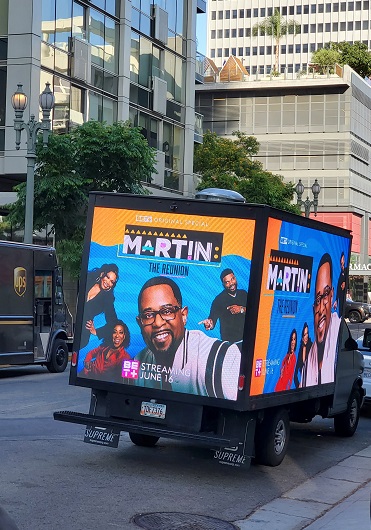 The premiere screening was held at Hudson Loft and what a great space for an event like this.  After checking in and showing proof of vaccination, the media was lined up and escorted to the freight elevator, which was really cool.  So nostalgic indeed!

Once the wooden door was opened, there was an a great photo op on the wall of the Martin: The Reunion and the cellphones were in hand as folks started taking photos of it and then those of them in front of it. 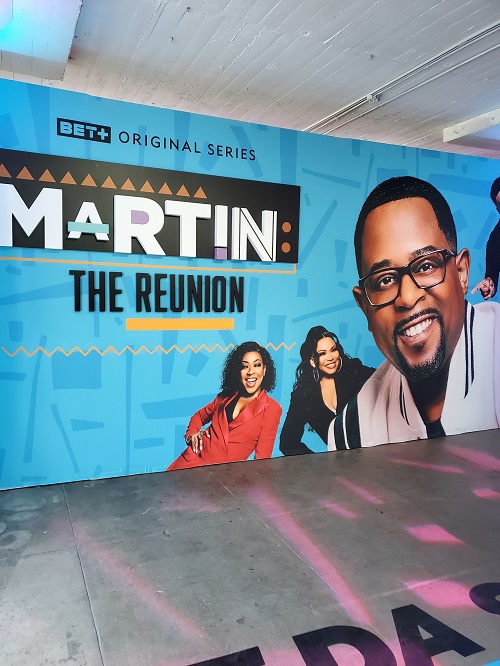 The space had many white couches and lots of highchairs and tables throughout. There were several breakout rooms with couches and one with the bar inside and areas for food for after the 90-minute screening.

Premiere screening highlights include the following:

Here is an official BET video clip of the Martin: The Reunion purple carpet event.

The purple carpet was the first step for the celebrities and BET folks.  There were many photographers and reporters as well.  I was able to take many photos.  Enjoy

Here is a quick interview with Tommy Davidson on the purple carpet.

Once the purple carpet was all cleared out, everyone was in their seat and Scott Mills, CEO | BET addressed the crowd to announce that we would be seeing the entire 90 minute Martin: The Reunion Show, huge applause! There were TV monitors throughout the venue as well as in the separate rooms for those who wanted to be socially distant.

There have been many “other” Reunion shows, but I honestly, in my opinion, have to say this one was by far the best!  The four cast members where amazing and to hear about behind the scenes and never told information was spectacular.  I don’t want to give away any spoilers, but have your tissue handy and do not miss the show airing tonight on BET+. A+ show! Judy Shields, The Hollywood Times

After the screening, Martin got up to thank everyone for coming. He is such a gentlemen.

There was even a moment when Martin Lawrence and Tisha Campbell gave us all a special photo op, and Martin giving Marla Gibbs a hug as well

What a difference a Photographer Makes”!

Thank you BET+ for a great event. 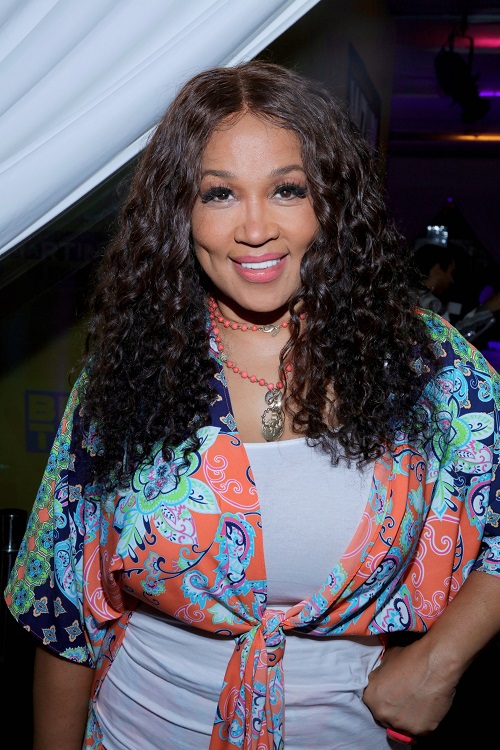 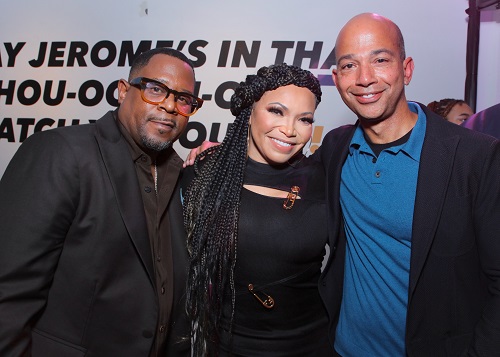 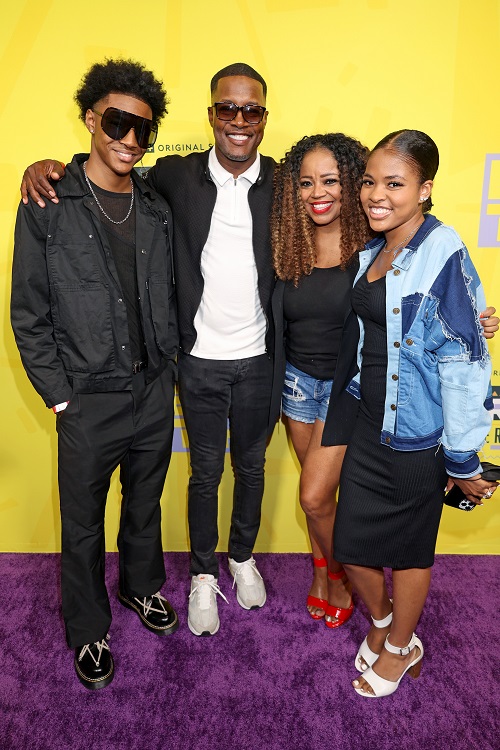 This 90-minute reunion special takes fans back to the iconic “Martin” living room set and reunites the original cast – Martin Lawrence, Tisha Campbell, Tichina Arnold and Carl Anthony Payne, II – for a once in a lifetime celebration of the show’s five season-long history. Hosted by Affion Crockett, the cast will look back on the show’s most hilarious moments, revisit the iconic characters “Martin” made famous and pay an emotional tribute to the late, great Tommy Ford. Complete with musical performances and drop-ins by celebrity super fans, “MARTIN: THE REUNION” brings back the wazzup wazzup wazzup passion fans have been waiting for.