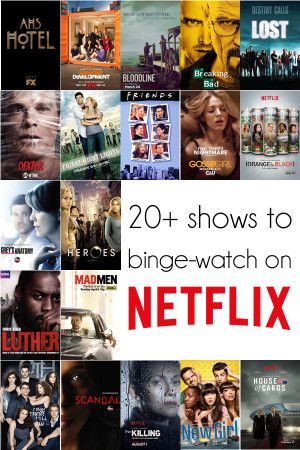 by Dr. Laura Wilhelm, LauraWil Intercultural
Los Angeles, CA (The Hollywood Times) 3/17/20 – This reporter can recommend the following Netflix offerings 100% after weeks of binging during a long convalescence.  All feature some combination of outstanding source material, concepts, scripts, plots, characters, performances, production values, and guest stars.  In any case, they may serve as challenging and creative distractions during the Coronavirus season. 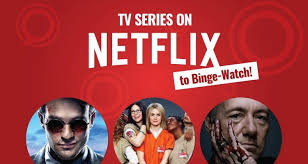 You can find all relevant details about each series on the Netflix site.  Some alerts for intense content are given below in the Random Notes.  Happy binging!
Comedies:
GLEE–Fox cable series starring Matthew Morrison, Jane Lynch, Lea Michele, and Darren Criss.
LIMITLESS–film and CBS television series starring Bradley Cooper (film and series), Jake McDorman (series), and Jennifer Carpenter (series). 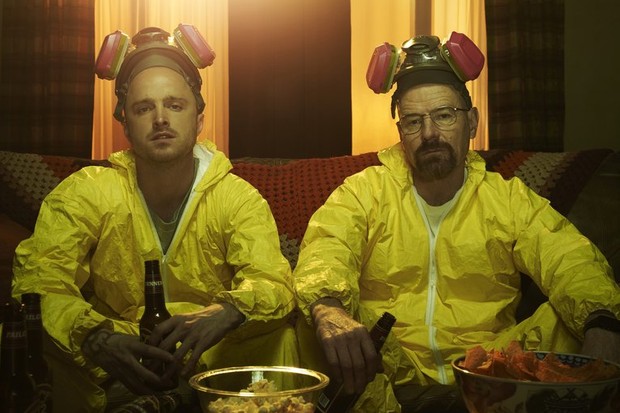 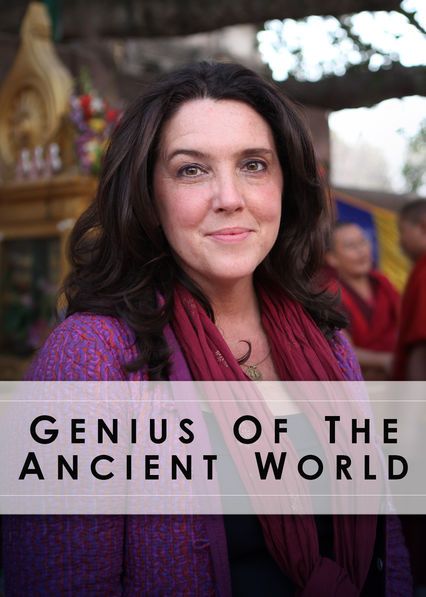 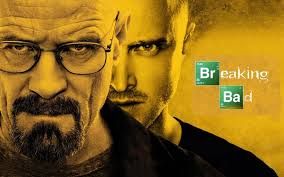 Random Notes:
BREAKING BAD is considered to be one of the best crime shows ever created.  It has an astounding overall rating of 9.5 out of 10 on IMDb.  BREAKING BAD features frequent scenes of graphic sex and violence.
DEXTER’s stars, Michael C. Hall and Jennifer Carpenter, married and divorced during the run of the series.  DEXTER features many different serial killers (including Dexter himself) who commit violent sex crimes as well as graphic sex scenes between the main characters.

GLEE showcases a dizzying array of music and dance performances by some of the top young talents of its time in the US.  Series star Jane Lynch also appears in a key recurring role on CRIMINAL MINDS.  LGBTQ content is quite common on GLEE and the comedy series often treats serious topics such as bullying and hate crimes, gun violence, and teen pregnancy.

LIMITLESS was executive produced by star Bradley Cooper.  One of Cooper’s co-stars is Jennifer Carpenter, who also appears on DEXTER.  Both the film and the series are available on Netflix.  The comedic tone of LIMITLESS lessens the impact of the violence somewhat.
MINDHUNTER and CRIMINAL MINDS both portray the activities of the FBI’s elite Behavioral Analysis Unit (BAU).  MINDHUNTER is about the early days of the BAU that was pioneered by the series’ three main real-life characters and should ideally be watched before CRIMINAL MINDS for continuity.  CRIMINAL MINDS ran for 15 seasons ending recently in 2020, but only 12 seasons are available on Netflix at present.  Both shows feature many different serial killers and violent sex crimes, and the lead female character on MINDHUNTER is a lesbian.

THE BORGIAS and MEDICI are set at approximately the same time during the height of the Italian Renaissance when these families rose to great prominence.  Many of the same historical characters therefore appear on both of the shows, which can be productively watched at the same time.  Both shows feature frequent scenes of graphic sex and violence and the gay sexuality of the time is sometimes portrayed.

Advertisement
VERSAILLES picks up where THE BORGIAS and MEDICI leave off during the reign of young French monarch Louis XIV (The Sun King), here played by George Blagden.  The unusual three-way romantic relationship between Louis XIV’s gay brother Philippe (Alexander Vlahos), his wife (Jessica Clark), and his male lover (Evan Williams) is said to be accurately portrayed.  Many series fans have petitioned the creators to spin these three characters off into their own series.  The show features frequent scenes of graphic sex and violence.