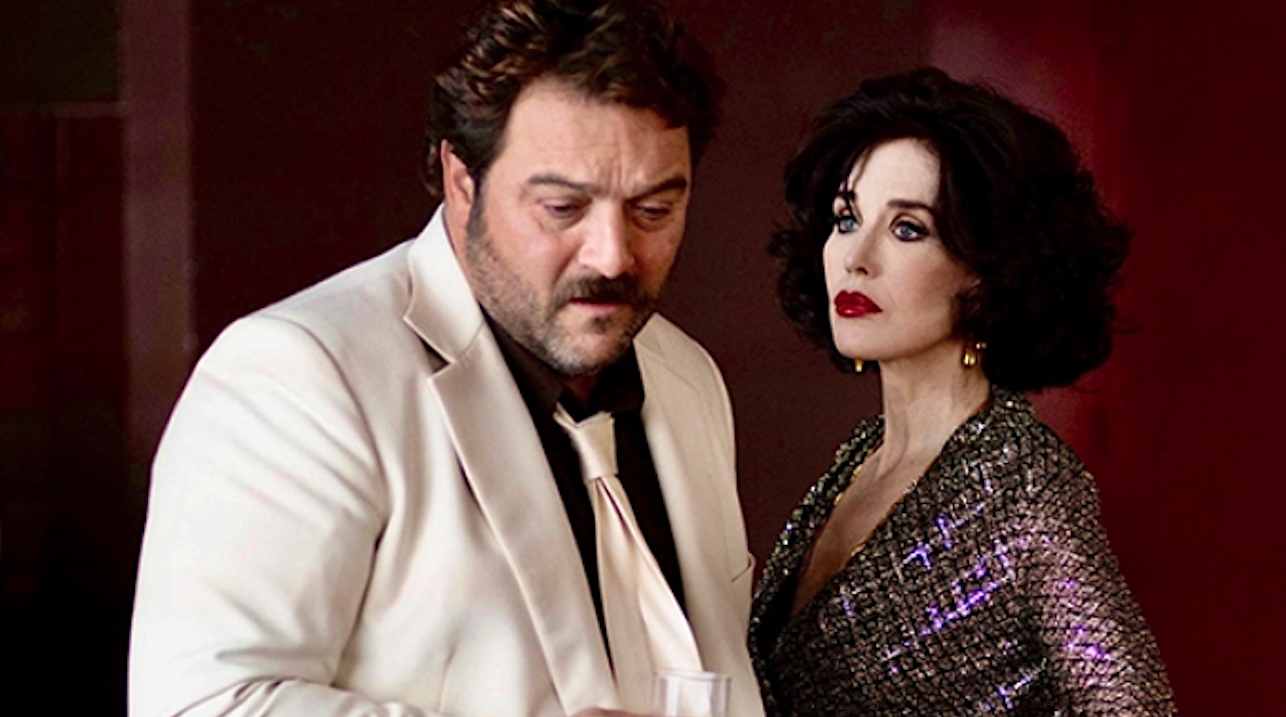 Los Angeles, CA (The Hollywood Times) 1/13/22 – The 72nd edition of the Berlin International Film Festival will open with François Ozon drama – Peter Von Kant. starring Denis Menochet, Isabelle Adjani and Hanna Schygulla. The feature is an adaptation of Rainer Werner Fassbinder’s heralded film Die bitteren Tränen der Petra von Kant (The Bitter Tears of Petra von Kant, 1972). The French filmmaker turns the character of Petra von Kant into a man and a filmmaker in a nod to Fassbinder. Artistic Director Carlo Chatrian said today: “We are beyond thrilled to welcome back François Ozon to the festival and are happy to launch our next edition with his new film. For this year’s opening, we were looking for a film that could bring lightness and verve into our somber daily lives. Peter Von Kant is a theatrical tour de force around the concept of lockdown. In the hands of Ozon, the ‘kammerspiel’ becomes the perfect container for love and jealousy, seduction and humor – indeed, everything that makes life and art so entangled.”

This is French director Ozon’s sixth time in the Berlinale competition, 20 years after 8 Femmes won a Silver Bear for outstanding artistic contribution, which will also be screened this year as part of the Homage to Isabelle Huppert. In 2019 Ozon was awarded with the Silver Bear grand jury prize for By The Grace Of God. The French-language film will play as part of the international Competition and get its world premiere on February 10, 2022, at the Berlinale Palast.

Berlin organizers announced protocols and restrictions today January 11, 2022 for the in-person event, which will be shortened by three days and run with 50% capacity in cinemas. The event remains one of the few festivals still on course to go ahead in-person at the start of 2022 after Sundance and Palm Springs were forced to cancel their physical editions and a string of industry events in the U.S. and Europe have fallen by the wayside, including Berlin’s EFM, which will once again be virtual.