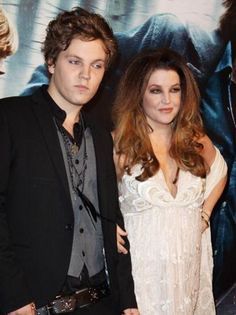 As my heart profoundly hurts for any mother who has to face the earth-shattering news of the death of her precious child, mine does as well for Lisa Marie Presley (including family members and close friends) concerning her beloved young man, Benjamin and the tragic event that ended his life on Sunday, July 19, 2020. A son that she brought into this world some-twenty-seven years ago, at a time I imagine was plentiful with immense joy. Now, Ms. Presley’s soul has been crushed by profusing heartache and loss that only a mother—as thousands like her—feels, engrossed and overwhelmed within such a catastrophic set of paralyzing circumstances, in the most cavernous parts of her being and surely spinning with many unanswerable questions.

Advertisement
It doesn’t matter that Benjamin is the grandson of an icon of icons, Elvis Presley. His and his family’s celebrity should only serve to bring the cataclysmic sorrow of the layered and complicated emotional state that leads a person—of any age and placement in this world—to death’s door by suicide to the forefront, while thousands of others remain faded into the backdrop but not to those individuals’ families and friends affected. It doesn’t change the fact that Benjamin was a young man—that could be any person—with much life ahead filled with hopes and dreams like most others. And in my view, that is how we should think of him—cherished and irreplaceable—without added assumptions or speculations concerning his passing due to that celebrity. 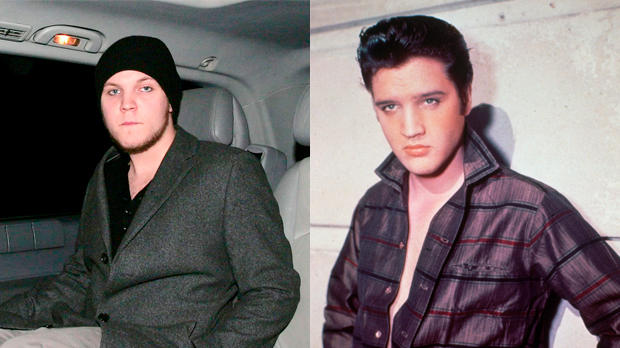 Instead, let that light that shines so brightly on Benjamin Keough due to the family’s highly visible notoriety be another reminder to all of us that he could be anyone’s beloved son, brother, grandchild, uncle, cousin, or dear friend. He could be yours and that’s why it’s so paramount to openly and lovingly talk to your family members and even close friends, and in our communities about mental health and suicide without hesitation. And, by doing that—we reach out many hands into the darkness to hopefully pull someone out and back to us before it’s too late. I’m sure countless hearts are with Benjamin and his mother and their family.