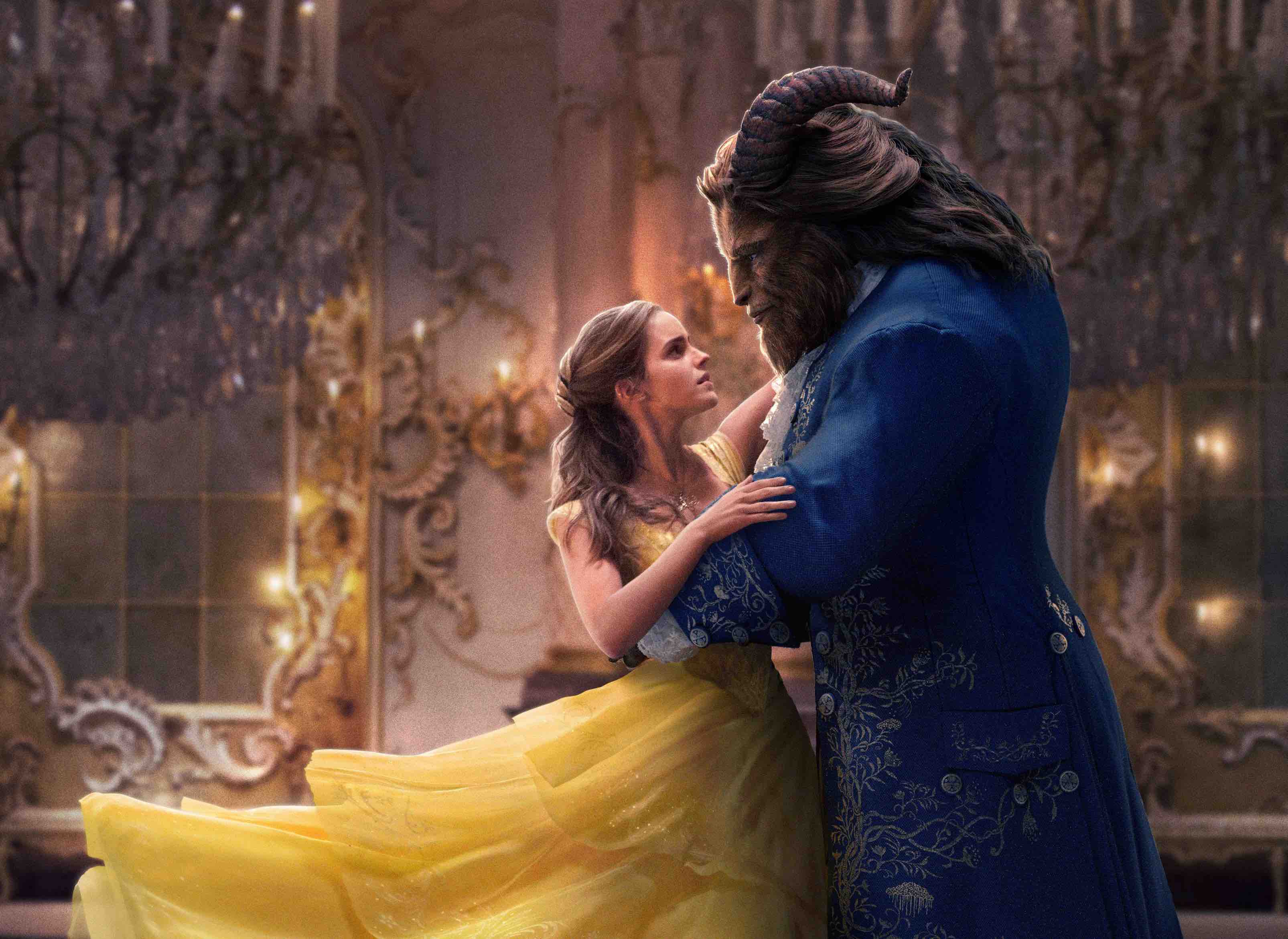 —by Dr. Laura Wilhelm, LauraWil Intercultural
Hollywood, CA (The Hollywood Times) 4/8/17 – “I want adventure in the great wide somewhere!
I want it more than I can tell.”  If this is your song, be sure to join Belle, Gaston, the Beast, and all the rest in director Bill Condon’s 2017 version of Disney’s BEAUTY AND THE BEAST now playing throughout the Los Angeles area.

This latest adaptation of BEAUTY AND THE BEAST features all-star human actors such as Emma Watson, Kevin Kline, Luke Evans, Josh Gad, Ian McKellen, Emma Thompson, Ewan McGregor, Stanley Tucci, Audra McDonald, and many others.  It is enlivened by the enchanting score from the animated 1991 film by composer Alan Menken and lyricist Howard Ashman.

Menken and Ashman were influenced by French, classical, pop, and Broadway melodies in the creation of obsessively hummable hit tunes such as “Be Our Guest”,”Transformation”, and “Beauty and the Beast”.
Like the film itself, the BEAUTY AND THE BEAST soundtrack was a massive critical success.  It won many top honors in 1992 including the Golden Globe Award for Best Original Score; the Academy Award for Best Original Score; and the Grammy Award for Best Instrumental Composition Written for a Motion Picture or for Television.

The plot of BEAUTY AND THE BEAST is based upon a traditional French fairy tale (“La Belle et la Bête”) written by French novelist Gabrielle-Suzanne Barbot de Villeneuve and published in 1740.  It was influenced by much earlier stories such as “Cupid and Psyche” from THE GOLDEN ASS written by Lucius Apuleius Madaurensi during the 2nd century AD.

While still suitably romantic, this Enlightenment-era tale breaks with tradition and features an independent-minded heroine who loves to read and think bigger thoughts than usual in her small provincial French town.  She also understands that there is more to being beautiful than mere surface attributes.
At a key plot point Belle quotes the following lines from Shakespeare’s “A Midsummer Night’s Dream” to the Beast: “Love looks not with the eyes but with the mind/And thus is winged Cupid painted blind.”

The opulent El Capitan Theatre located at 6838 Hollywood Boulevard features a special film promo that includes a dazzling immersive light and projection show complete with Swarovski curtain and brand-new BEAUTY AND THE BEAST overture.  The basic adult ticket cost is $16 with VIP concessions available for an optional $10.  The ticket cost for children (3-11) and seniors (60+) is $13 with no concessions included.

Viewers are able to sit either in the orchestra or the balcony and enjoy BEAUTY AND THE BEAST-themed decorations and displays, including original costumes from the film and a wall of live roses suitable for photo ops.  The charming Ghiradelli sweet shop next door with its Hollywood Walk of Fame “Disneyland” star out in front carries a full array of BEAUTY AND THE BEASTtreats, toys, costumes, and books.

With a running time of two hours and nine minutes this “tale as old as time” may drag a bit for adult audiences but is certainly a sumptuous feast for the eye with its period costumes, dances, and sets.  Come be our guest at the El Capitan Theatre for BEAUTY AND THE BEAST!