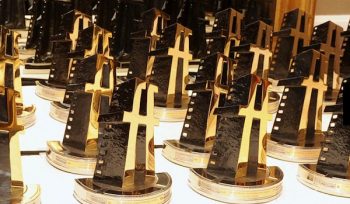 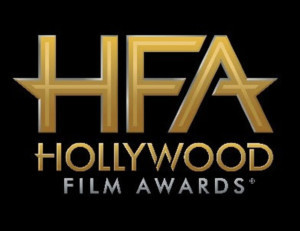 Actor and comedian Rob Riggle will host the all-star ceremony.  “The Hollywood Film Awards” will take place on Sunday, November 3rd, 2019 at The Beverly Hilton in Beverly Hills, CA.