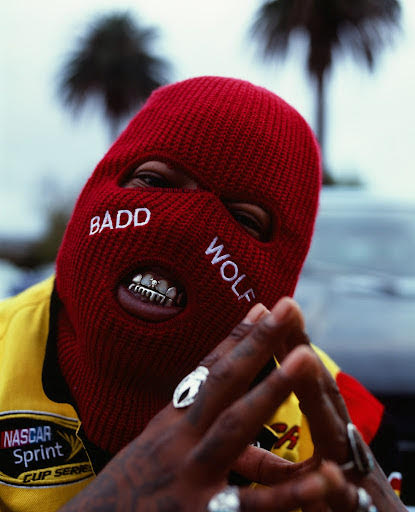 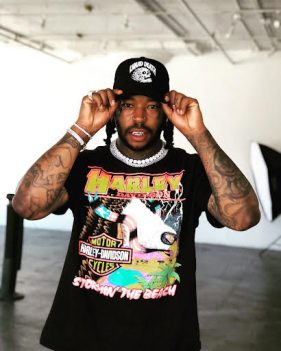 New Jersey (The Hollywood Times) 12/16/21 – I’m really into Jeremy Renner’s Mayor of Kingstown where North Texas Native and artist Badd Wolf has 3 songs placed on the 2021 hit tv show.  Badd Wolf’s song “Johnny Cash (Man In Black)” is produced by Jhalil beats.  Jhalil beats has produced for artists such as Jay-Z, Diddy, Lil Wayne, Fabolous, Rick Ross, and so many more rap superstars.  This Badd Wolf track is already six years old and has me grateful to be alive to have stumbled across it.  It is criminally underrated.  I will post a couple of my other favorite Badd Wolf songs below. 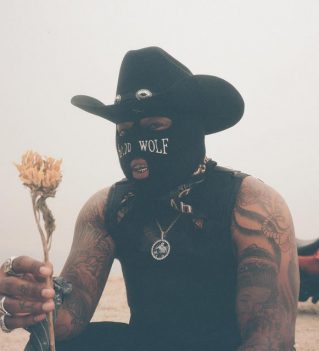 Badd Wolf is one of a kind on a planet of his own.  His take on expressing how he feels like Johnny Cash is extremely captivating and can be seen as, “a unique blend of sounds which range from blues and dark-country to trap-influenced rap and soul.  Wolf utilizes current trap sounds while displaying the steely attitude of a western desperado.” 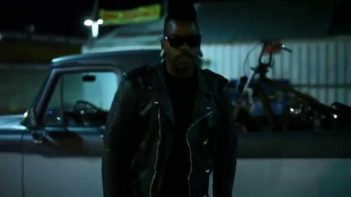 Wolf has performed for sold out shows at LA’s famous Viper Room, private parties for Harley Davidson, and Slumfest in Nashville.  You can also hear Badd Wolf’s music on the tv show Yellowstone where he has 3 placements there as well.  I have literally played Johnny Cash in my car and watched the music video on youtube hundreds of times already.  I predict that Badd Wolf will soon win a grammy award and go from his 25 thousand followers he has now to the many millions he deserves.