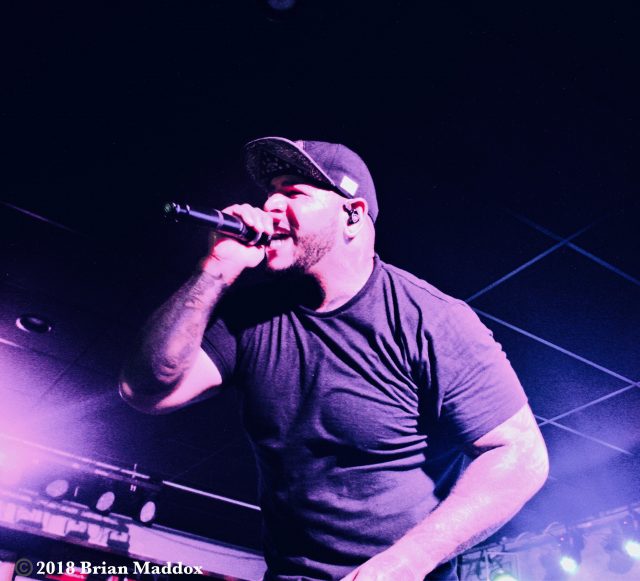 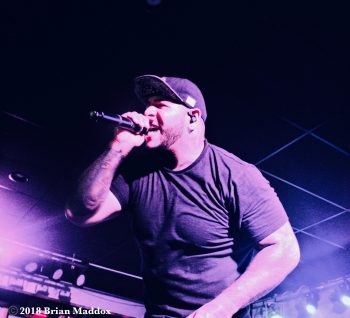 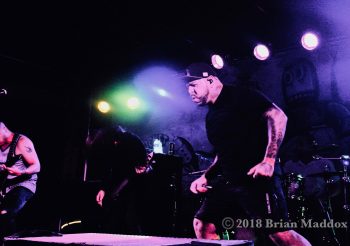 Huntsville, AL (The Hollywood Times) 06/27/18 – The blaring horn of a train can be heard in the distance on the railroad tracks adjacent to a small local venue known as Sidetracks Music Hall, a local favorite in Huntsville, Alabama.

The swift and cordial staff are preparing the locale for a sold out show featuring the Los Angeles metal unit, Bad Wolves, as they continue their “What’s In Your Head” tour, along with label mates, From Ashes To New and Diamante. 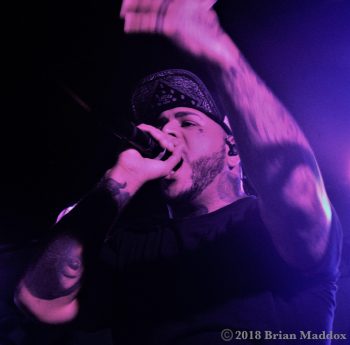 Fresh from the success of their triumphant debut album, Disobey, Bad Wolves continue to dominate the charts with their spectacular rendition of Zombie, a cover of the 1994 classic by The Cranberries. The song, now having a more solemn purpose in the wake of the passing of The Cranberries singer/songwriter, Dolores O’Riordan, recently afforded the band to present a check from the proceeds of the single for $250,000 to the remaining children of O’Riordan.

Bad Wolves frontman, Tommy Vext, propelled the sold out Huntsville crowd to “sing loud enough so that Dolores can hear you” prior to performing the hit song. Somewhere up above, Dolores herself was surely singing right along. 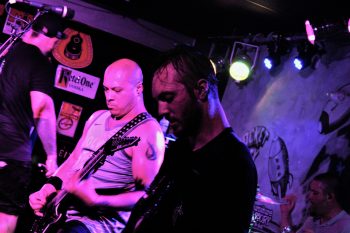 The tributes didn’t stop there.

In my opinion, there’s no greater show of admiration than to play a song to perfection made famous by our fallen rock and roll heroes. Bad Wolves accomplished that feat twice in one evening. 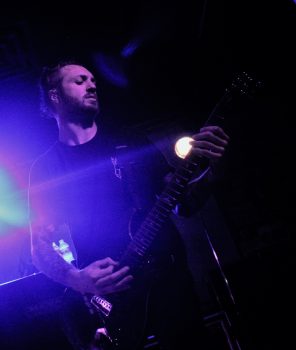