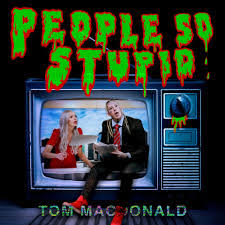 (The Hollywood Times) 8/29/20 – Tom MacDonald just reached the #1 spot on iTunes in the Hip-Hop category with help from his new hit video “People So Stupid”.  MacDonald first got on my radar after he started to work with Nova Rockafeller, an artist I’d been following for years.  She had a nice run on youtube with a solo career.  My favorite video from her was “Problems” which I had on repeat in 2013.  Fast forward 7 years and she’s shifted into an expert at producing music videos for MacDonald.  All this and maintaining their seemingly drama free and happy relationship.  If there was any drama from them it’s not even worth mentioning.  I don’t see a depressed crew but I see a very artistic team developing to become the future of controversial sounding music. 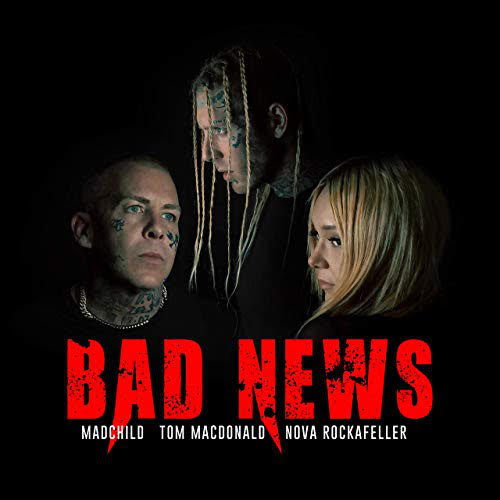 After discovering MacDonald I was more interested in his personal life with Rockafeller instead of trying to understand him as an artist.  I find his messages and clever rhyming ability to be more attention grabbing than his flow and rhythm.  But that all changed for me when “Bad News” dropped in which Rockafeller and MacDonald both rap and it features the artist Madchild. 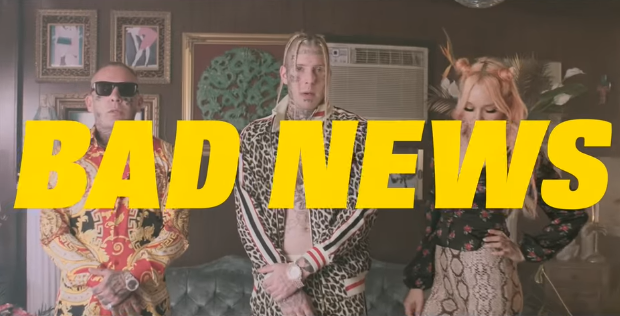 It had been said on the internet in chat rooms that Madchild was crashing at their place since he didn’t have one at the moment.  That made for a chilling verse from Madchild in which he even states “…I don’t even have a home right now…”.  Paired with the chilling smoothly melodic verses from Nova and Tom this was absolutely my jam and still is.  Something I can play on repeat and it’s even slow enough for me to sing along. 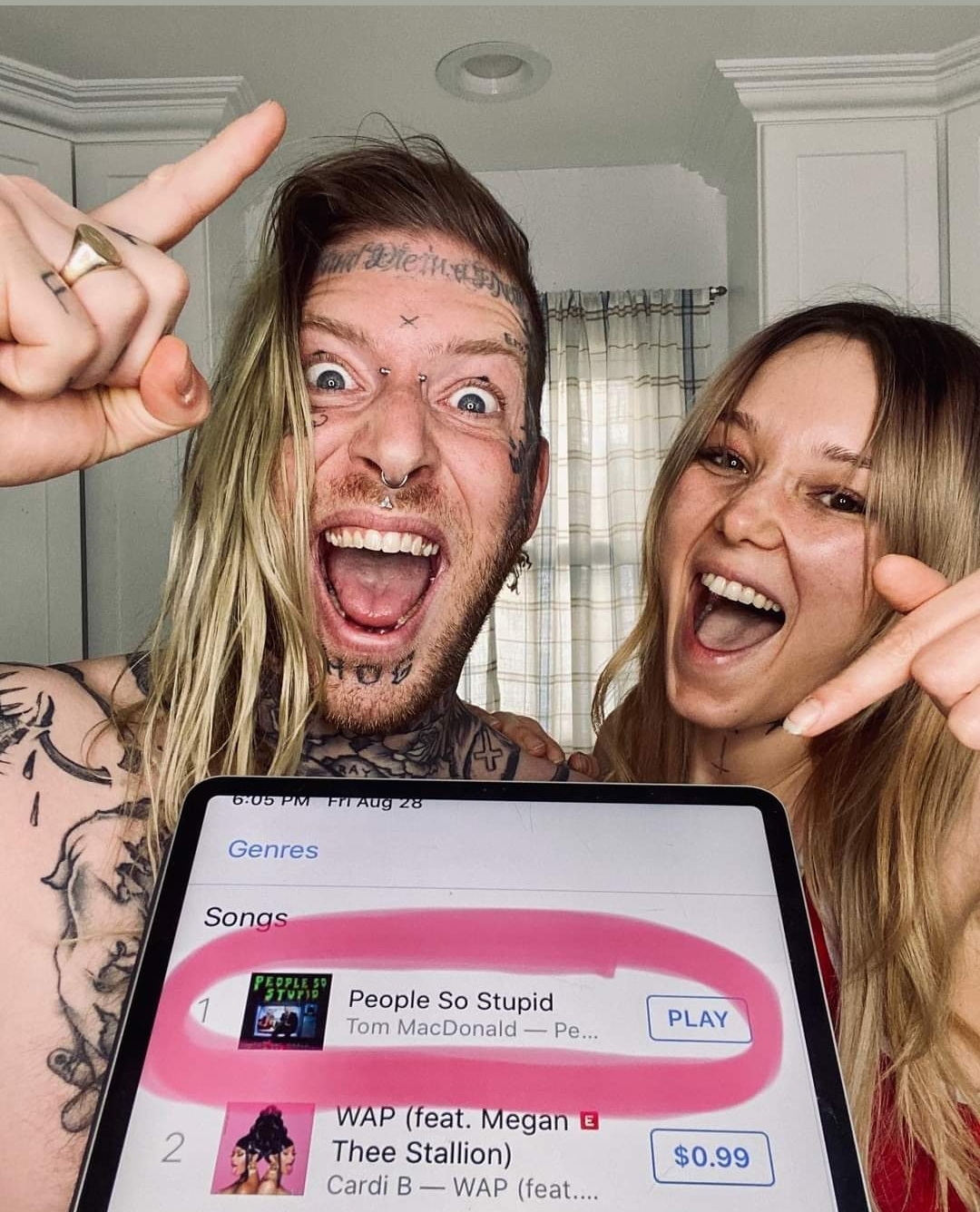 At the risk of sounding corny I decided in the spirit of “People So Stupid” that it doesn’t matter what anybody thinks.  I’m just happy to share their music since they’re independent and unsigned artists.  It’s a tough world and it’s no easier being involved in anything entertainment where your goal is to act “KOOL”.