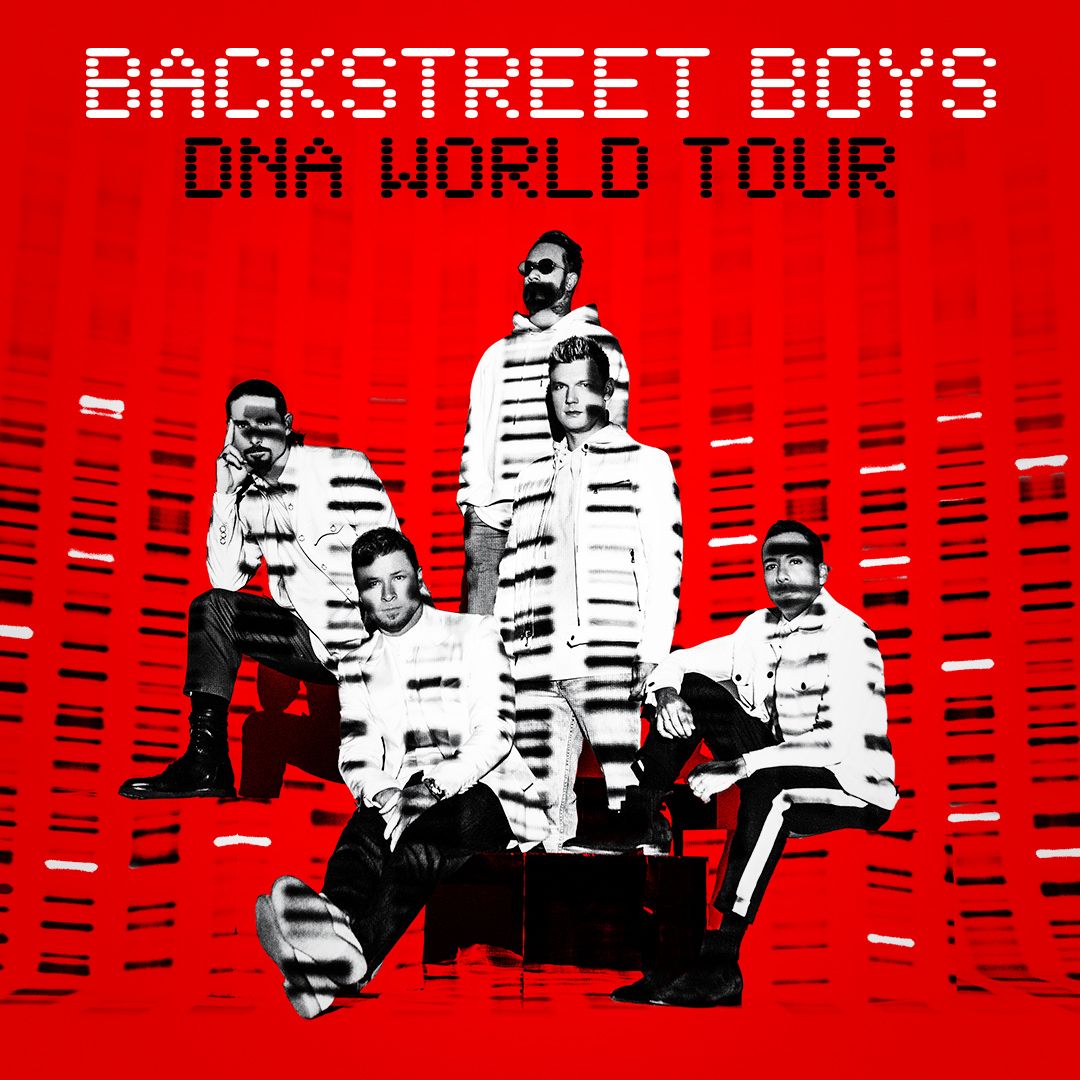 Los Angeles, CA, (The Hollywood Times) 2/11/2020 “We have the best fans in the world. They come out to party and they sing at the top of their lungs and we feed off that energy. We can’t wait to take this show on the road again this summer,” says AJ McLean.

The very popular boy band, the Backstreet Boys are excited to kick off their second North American tour this summer starting in Wantagh, New York on July 10th.

The DNA World Tour has already visited five continents and picks back up later this month when the group heads to Mexico, South America, Australia and New Zealand.

Thanks to the global success of their #1 and GRAMMY nominated new album “DNA” the guys are ready to bring North American fans a show they won’t forget.

Members of the BSB fan club can get tickets starting today, February 11th and general tickets are available on Friday, February 14th at LiveNation.com.

Connect with the Backstreet Boys and keep up with the latest videos, music, news, and events!