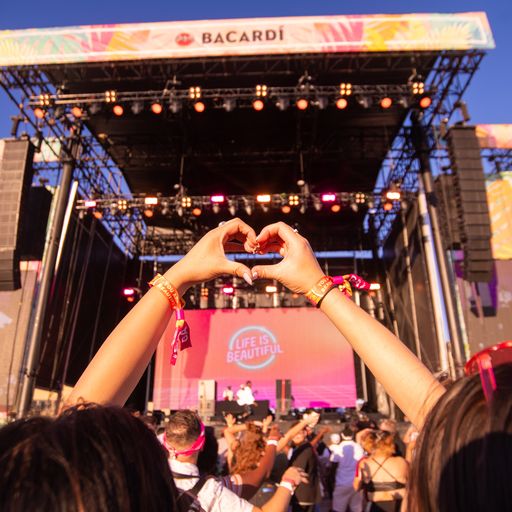 This past weekend, BACARDÍ brought iconic rum vibes to Las Vegas for the Life Is Beautiful Music & Art Festival. Including experiences like Casa BACARDÍ, special performances by Farruko and Loud Luxury inside Casa BACARDÍ, a kick-off party with Rolling Stone and headlining acts like T-Pain, Shaggy and Kygo on the BACARDÍ stage, the world’s most awarded rum brand celebrated its return to Life Is Beautiful in a big way! 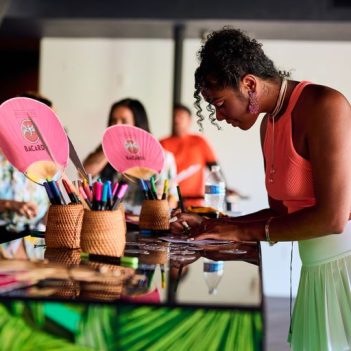 What:           Back for the fifth time, BACARDÍ Rum returned to the Life is Beautiful Music & Art Festival this past weekend, bringing its signature rum vibes with the BACARDÍ Stage and inaugural Casa BACARDÍ pop-up in Las Vegas, Nevada. 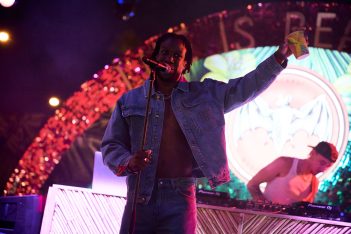 You can find day-by-day highlights from this past weekend’s festivities that took place at Casa BACARDÍ and on the BACARDÍ Stage during Life Is Beautiful 2022 below: 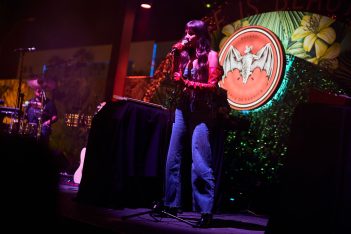 On the first day of the festival, the party started at Ayu Dayclub with a Rolling Stone x BACARDÍ Life Is Beautiful kick-off party. Ticketed and VIP attendees were treated to performances from two emerging artists from the latest BACARDÍ Music Liberates Music program, Ric Wilson and BenjiFlow, who sang their tops hits to a crowd that included GRAMMY-winning producer and BACARDÍ collaborator, Boi-1da. 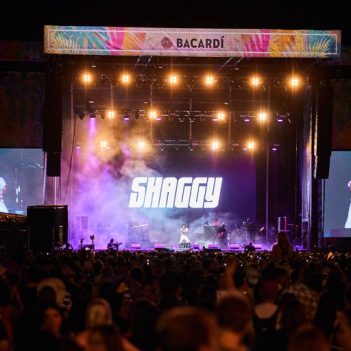 Later that day on festival grounds, Omah Lay and Cochise kicked off the day one performances on the BACARDÍ Stage, while Shaggy brought the nostalgia factor in the evening by performing some of his top hits like “Angel” and “It Wasn’t Me.” Later that evening, Oliver Tree performed to a spirited crowd while T-Pain rounded out the night on the BACARDÍ stage with numerous hits like “Buy U a Drank,” “Bartender” and “I’m Sprung,” reminding the crowd of his recent stint on The Masked Singer, along with why fans fell in love with him over 17 years ago!

Meanwhile at Casa BACARDÍ, guests enjoyed performances from Music Liberates Music artist, BenjiFlow, who sang the song he created in collaboration with BACARDÍ and Boi-1da for the Music Liberates Music program, entitled “Ruby.” Puerto Rican pop duo, Buscabulla, and Latin DJ, Gian Varela, followed with lively performances later that evening to encourage festivalgoers to do what moves them. 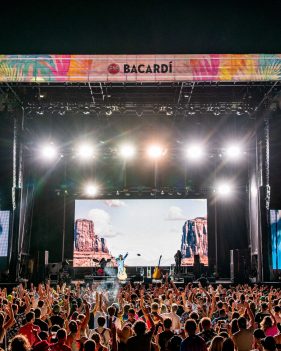 Saturday proved to have another standout lineup of performances on the BACARDÍ stage with artists like JPEGMAFIA and Alessia Cara pumping up the crowd for the evening headliners. They paved the way for the massive crowds that turned out to watch Gryffin and Kygo, who performed hits like “Feel Good” and “Stargazing,” respectively. The crowd was even more amped when Kygo brought Gryffin out to perform “Woke Up in Love.”

Back at Casa BACARDÍ, fans were treated to performances by the iconic Puerto Rican artist, Farruko, who brought the ultimate Latin vibes Saturday evening with hits like “Calma,”Diles” and “Pepas,” paying homage to its standing as a song of the summer. Much to fans’ delight, BACARDÍ partner Loud Luxury made a surprise late-night appearance at Casa BACARDÍ to play some of their classics like “Body” and “These Nights,” encouraging fans to keep the party going well into the night. 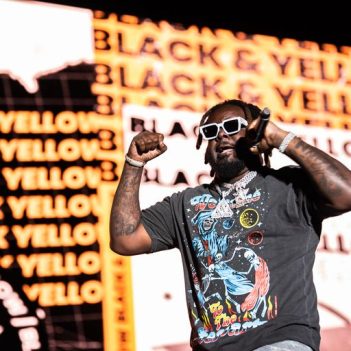 To close out an epic weekend of festivities, the BACARDÍ Stage saw performances from Big Wild, Dermot Kennedy and Beach House on the last night of Life is Beautiful – rounding out a memorable weekend of performances. Similarly, at Casa BACARDÍ, New Orleans DJ and rapper, Pellow Talk, performed and brought up Latin stars like GALE and Dylan Fuentes to sing their latest hits with him, as fans sipped on cocktails like Life’s A Beach and the Desert Mojito. Additionally, BACARDÍ Music Liberates Music artist Ric Wilson performed his second set of the weekend to a crowd of excited onlookers, marking an exciting end to an action-packed weekend filled with live music, delicious cocktails and rum vibes.