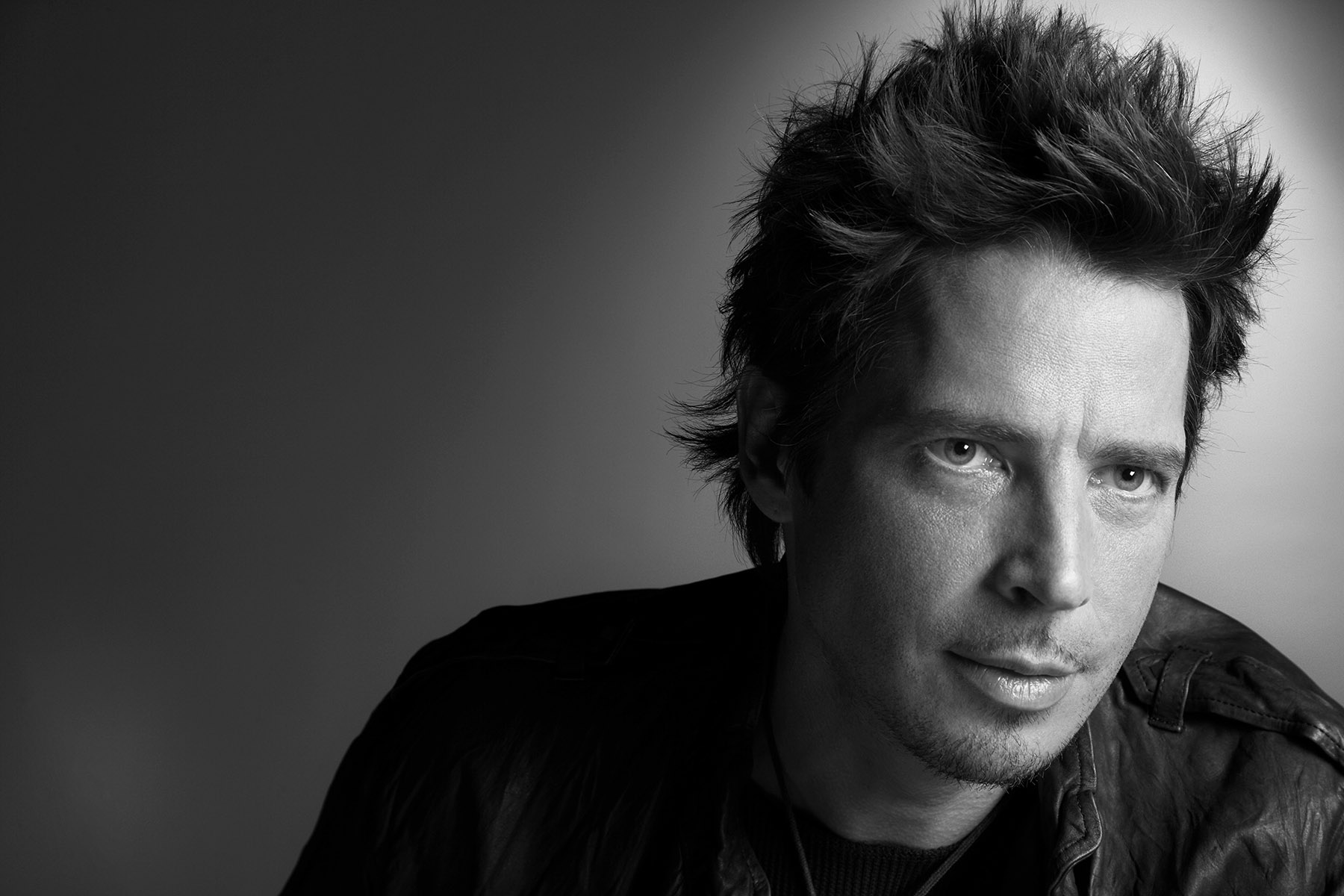 As an accomplished singer, songwriter, and guitarist, Cornell cemented his place in music history as a key part of Seattle’s revolutionary rock scene in the 1990s, redefining the sound of a generation with his GRAMMY®-winning band Soundgarden. Cornell would go on to enjoy a highly successful run with the acclaimed supergroup Audioslave, as well as a celebrated solo career. He passed away today, at the age of 52.

The SOUND OFF episode is hosted by rock guru Matt Pinfield, and gives viewers unique insight into the story of who Cornell was as an artist, as told in his own words. During the candid interview, Cornell sits down to discuss his groundbreaking career as front man of the influential rock giants Soundgarden and Audioslave, and the creative process behind his second solo album CARRY ON, which was released in June of that year.