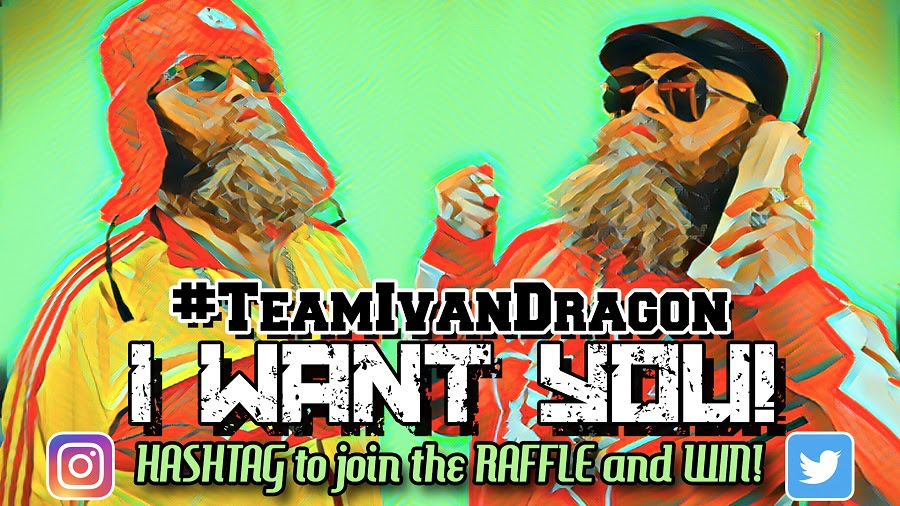 (Los Angeles, CA / February 16, 2022) — Slava ‘Ivan’ Siderman, the award-winning adult and horror filmmaker currently serving as CEO and in-house director of alternative lifestyle erotic studio AltErotic (AltErotic.com), is a featured interview guest on the latest episode of ‘All Roads Lead Here’ podcast.
The Zhytomyr, Ukraine native opens up to host Daniel Roque about his personal immigration story coming to the United States from the former Soviet Union during the late ‘70s Cold War. “I’m Jewish, my family is Jewish – and living in that part of the country back then was pretty tough for Jewish people, so a lot of Russians that immigrated here during the ‘70s and ‘80s were Jews,” he explains, “because they were pretty much persecuted.”
Ivan told a story about a family friend in Ukraine who experienced brutal anti-Semitism when he was eight during World War 2. “There was a knock on the door, his mom opened the door and his next door neighbor barged through and hit his mom with a rock. His sister tried to fend him off while his mom yelled at him to run to the train station. This neighbor wound up killing his mom, his sister and 60 Jewish people… he buried them alive… you could hear people screaming from under the ground.”
He explained that he was bullied as a child for being Jewish: “I remember the day I came home from school and my parents go, ‘You don’t have to go back to school because we’re leaving, we’re going to America’… I was joyful.” He added that “what impresses me so much about my parents is everything they risked. You’re leaving the comfort zone of your country, your language, your jobs, your families to come to the United States.”
Now living in Los Angeles, Ivan says, “I am shocked how easily these days people throw around anti-Semitism with little regard to what happens in the psyche of those they affect. In this climate where we supposedly are a melting pot of caring, you get people like Whoopi Goldberg with her clueless uneducated words on a high profile, again ‘caring’ sheep herding of a show spew these words. Seems like cancel culture only works one direction.
“I challenge her or any clueless mind to sit and listen to the horrors my parents and families went through and still dealing with. From being attacked at school as child to unbelievable murders by neighbors for simply being Jewish, these words make me even more proud to be a Russian Jew. I guess I should thank people like rappers, celebrities and athletes who spew this trash on a public forum for making our/my strength and bond even stronger.”
To listen to the interview in full, visit AllRoadsLeadHere.org.
Alt Erotic: AltErotic.com
Podcast:  KingSlivan.com
Channel: Slivan.TV
Instagram: Instagram.com/iamslivan
Twitter: Twitter.com/iamivanxxx
Twitter: Twitter.com/rvkarmy