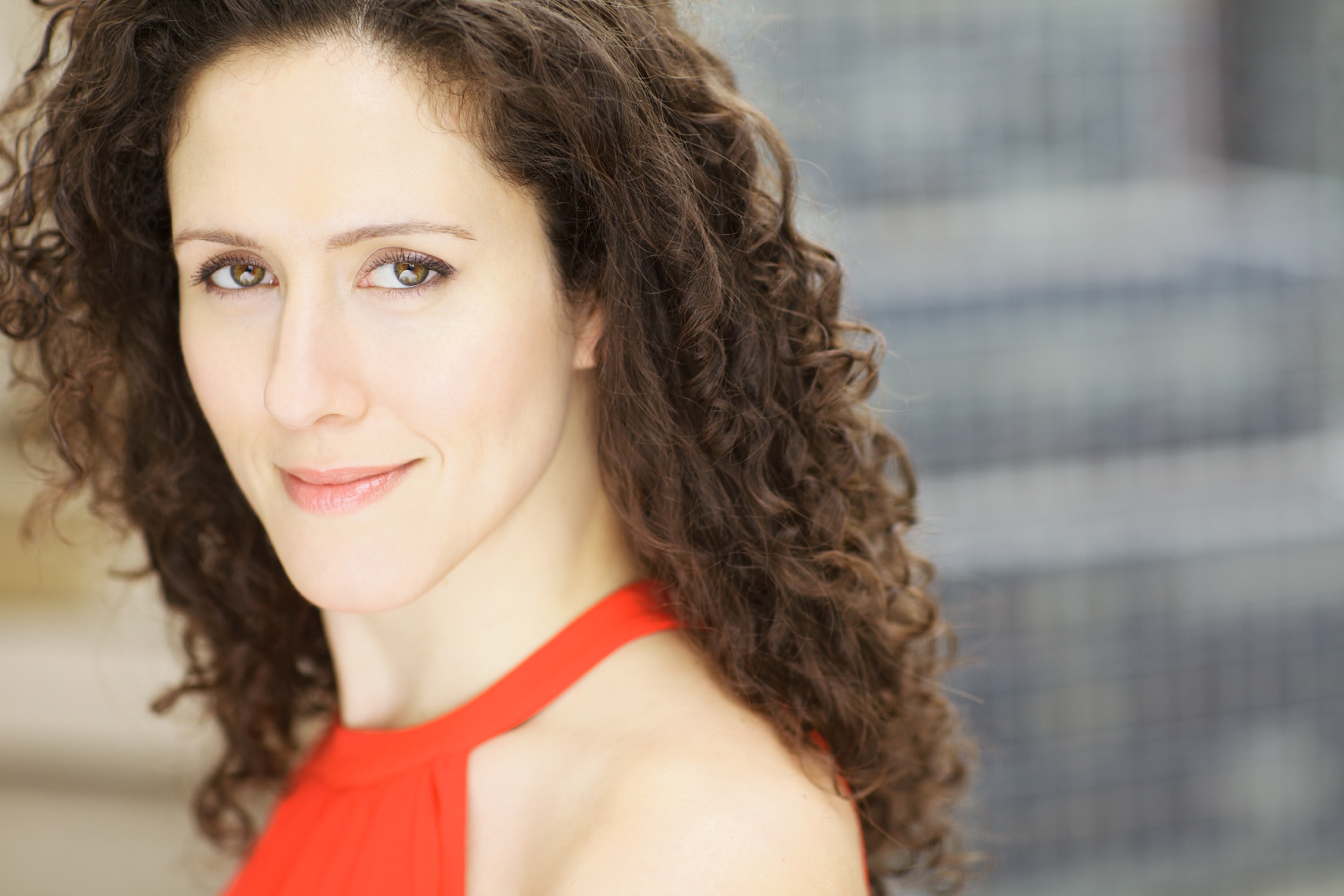 Los Angeles, California (The Hollywood Times) 11/29/2020 –  Jennifer Plotzke is an award-winning actress and producer with a career that includes both stage and screen. Most recently she appeared in the film Fizzle, starring Peter Friedman and Geoffrey Owens, directed by Jeremiah Kipp. In the past few years, she has also starred in The Red Lotus, My Dinner With Schwartzey, Lost + Found, and Perfect and currently has multiple films on the festival circuit as both a producer and actress. My Dinner With Schwartzey was awarded a Best Ensemble award at the French Independent Film Festival in Cannes. She recently produced a t.v. pilot, How Am I Doing?  which won at Soho and Hollyshorts. Her upcoming film, From Venus With Love, is in pre-production, and Perfect and Lost + Found are currently streaming on Roku.

I’m really proud of the pandemic films that I got to make with an incredible group of writers, actors, editors, and composers, all helmed by director/writer/producer Jeremiah Kipp. It was so wonderful to be able to continue to create art while we were in quarantine. I am so grateful to have gotten to meet and work with so many talented people and to both act and produce several of these projects. We really challenged ourselves by attempting to create fully produced films with everyone working on each aspect remotely. The films have been very successful and many have gone on to the festival circuit and have won awards.

and Hollyshorts. What did you enjoy most about your role?

As the producer of this project, I am extremely proud. There were so many moving parts and I was quite happy to have a hand in facilitating each of them. Once this project was complete, we created a very specific festival strategy and marketing plan for the project and I am happy to say that SoHo Film Festival and Hollyshorts Film Festival were two of our larger goals. We were thrilled to be selected for both and beyond grateful to have been nominated by the Soho jury for Best Long Form Pilot. I have loved being involved in every aspect of this production from the start until now. We have a great team. Our creator, Ken Perlstein, director, Colleen Davie Janes, and I all share equal responsibility in every aspect and decision pertaining to this and it’s been wonderful collaborating with them throughout the life of the project. 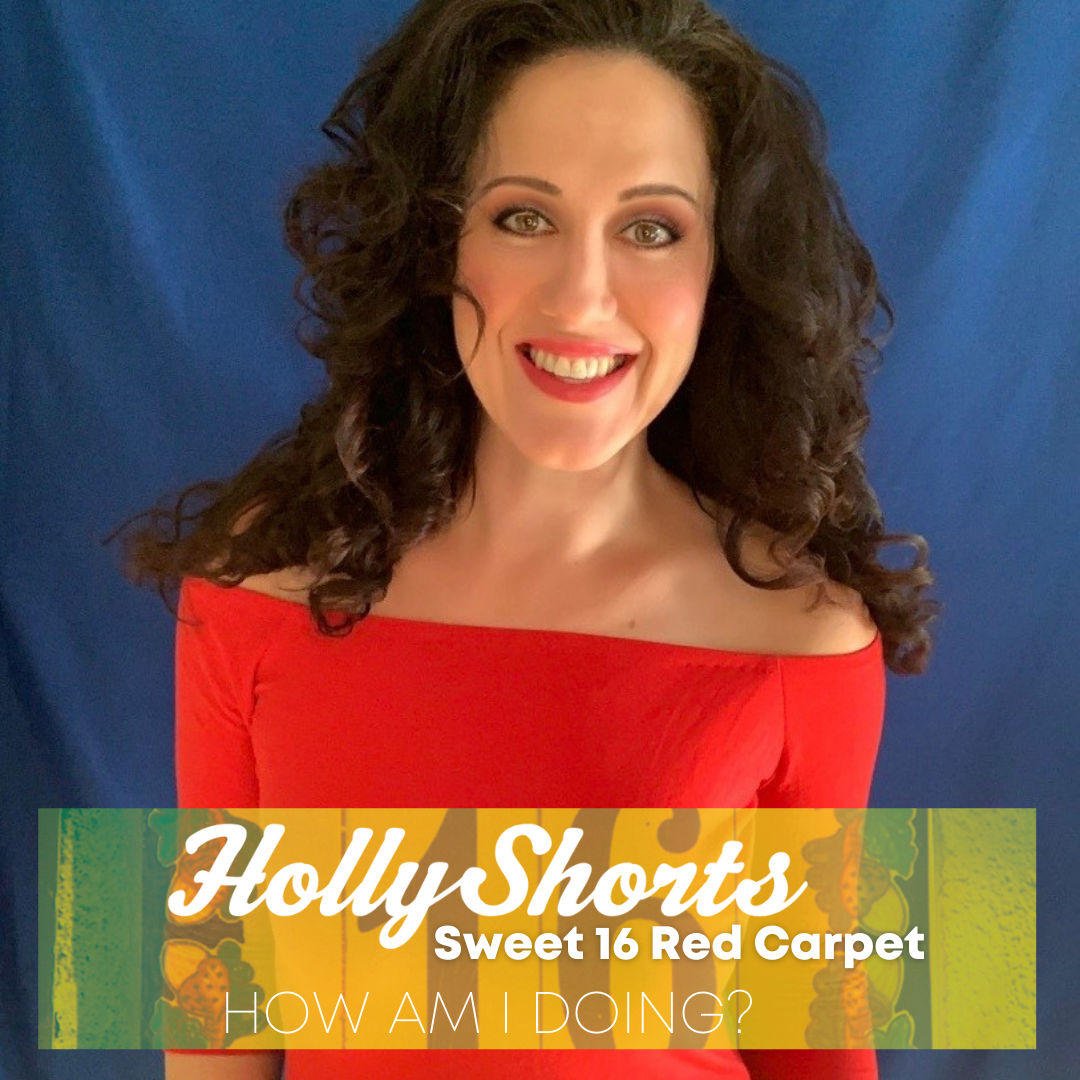 The Long Commute is a powerful story. Tell us about the film. Why did

you decide on this project?

I initially decided on the project because I wanted to work with Anthony Robert Grasso. He had approached me to come on board as a producer, so I agreed and immediately fell in love with the team, the cast, and the story. It’s a powerful drama about family, love, loss, and cherishing what matters most in life during the time we have. Director Miguel Garzon Martinez did a gorgeous job and it was shot beautifully by Director of Photography Toru Nishikubo. It’s a great film and I’m so proud to have been a part of it.

What is it like working with Actor and Director Anthony Robert

I’ve worked with Anthony on several projects now and have another one coming up in the spring. He’s such a joy to work with. He’s always calm, always dedicated, and always thorough. He has a great talent for balancing the importance of the work with the fun and joy of collaborating with people he loves and artists he admires. He’s incredibly talented and a truly generous soul.

My Dinner With Schwartzey won Best Ensemble in France, What is it

about this film that resonates with fans?

I absolutely love this film and loved working on it and am so grateful to the amazing writer/director powerhouse that is Penny Jackson and Melissa Skirboll for casting me. I think this film is a hit with audiences for multiple reasons. First of all, it’s timely. It touches on themes from the #MeToo movement and the Harvey Weinstein story. It’s also set in the 1980s

which is always fun and is visually stunning. It has a wild cast of characters and incredible actors that bring so much life to the roles. It’s ultimately a fun, dark, wacky ride mirroring Alice’s journey down the rabbit hole and I think that’s why audiences love it. I hope it continues on this path of success. It is well deserved!

Share your most challenging role. How did you prepare for it?

My most challenging role was in a film called Jumper that we made this year during the early days of the pandemic. I play a woman coping with the pressures and demands of newborn motherhood, whose struggles ultimately push her to a very dark place. It was a challenge for me to build this character with the correct emotional intensity and vulnerability since I am not a mother and have never been in the dark emotional state that she finds herself. These are two completely unique experiences, so drawing on similar emotions from my own life wasn’t

enough. In addition, we made this film remotely during the quarantine, so I was acting in a room by myself without other actors to interact with. Crafting this made for a challenging, humbling, and rewarding experience and I’m grateful to our director, Jeremiah Kipp, and our writer, Susannah Nolan for trusting me with this.

I’m looking forward to working with several people, that I’ve worked with repeatedly in the past including Jeremiah Kipp, Susannah Nolan, and Anthony Robert Grasso. I’d also love to finally act with Anthony since I’ve only gotten to work with him as a producer thus far. I’m looking forward to collaborating with director Eve Brandstein for the first time and I’d love to work with director Sonja O’Hara and one day, Marielle Heller.

I have several projects in development for next year including From Venus With Love, a film set in New York City during the Summer of Love and the early stages of the Women’s Movement, Trinities, a feature film about a troubled New Orleans detective involved in a murder case that forces her to question her past and her future, Crumb Cake, a family drama from husband and wife writer/director team Diane Harrington and Anthony Robert Grasso and Don’t Pick Up from writer Susannah Nolan and director Jeremiah Kipp.