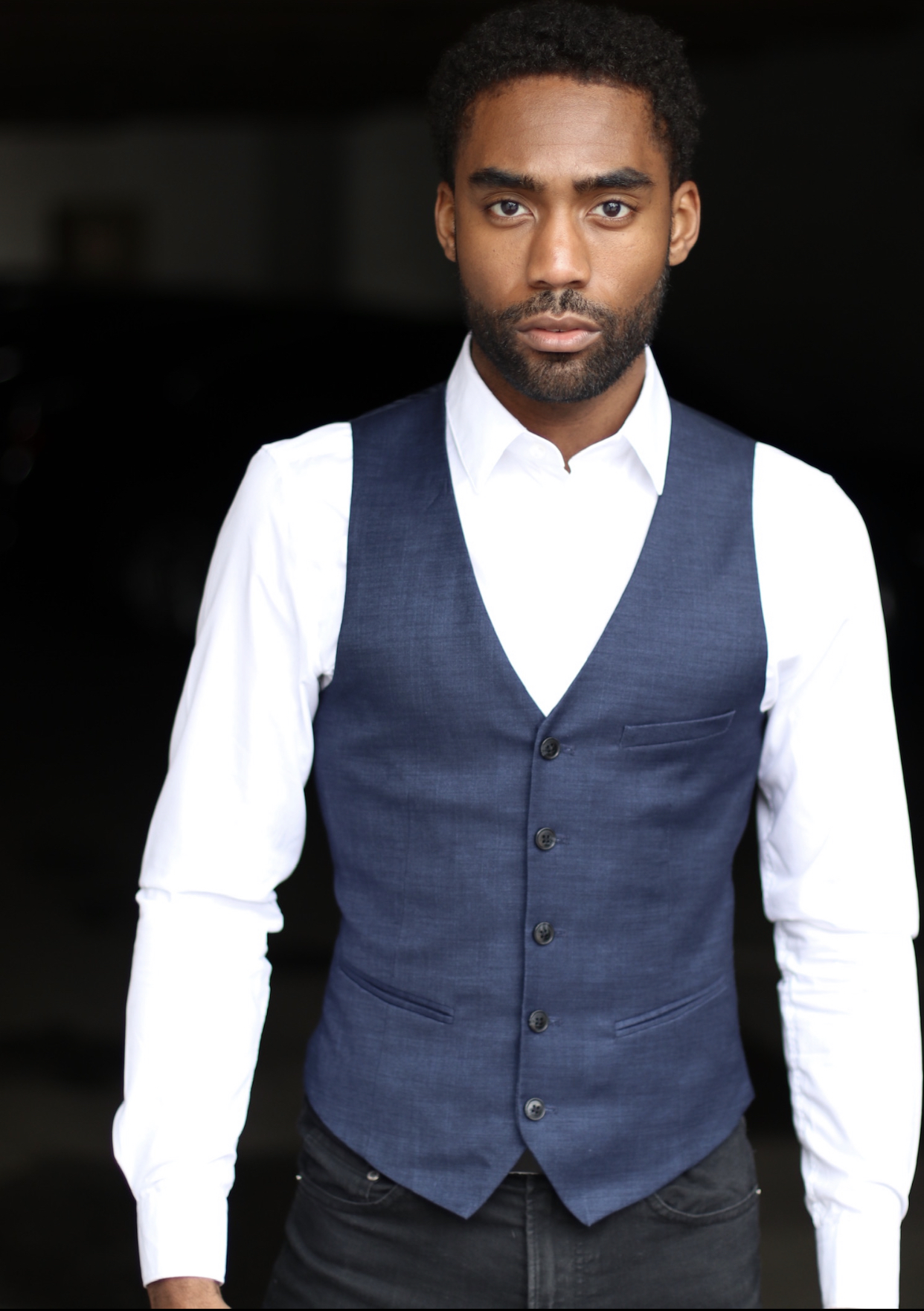 Los Angeles, California (The Hollywood Times) 09/24/2020-  David Alan Madrick, first debuted as Tybalt in a reconceptualized off Broadway production of Romeo & Juliet. David is currently Jay on Tyler Perry’s new show Ruthless on BET+, as well as an actor and associate producer on Mistake series that is being executively produced by Allen Maldonado and Dorian Missick.

What led you to show business?

I think it was genetically bound to happen for me. My grandmother was a semi-classically trained gospel singer and my dad is a self-taught musician (playing over 10 instruments). I used to want to be a veterinarian or a social worker but all throughout my life I sang lead in church and school, but also participated in plays.

You had moved from New York to LA over a year ago, tell us about this transition.

It was very different. Mainly because I do not drive and everything was so spaced out, but also because I didn’t know many people moving here. I no longer had representation, I had barely any friends and I had no real plan of how to tackle the market.

You are best known for your roles on Blackish'( 2019) and James Franco’s The Pretenders ( 2019). Was there synergy between these roles?

The roles were completely different and I appreciate that. I look for a beginning, middle and the end for a character. I like fora character to grow in some way because in real life people grow (sometimes a little slower than others) but they do eventually get there. Being a black man in Hollywood, I also look for pieces of vulnerability or at-least places.I have been taught that there is love in every character and If I can’t find their heart by reading the sides or at least somewhere to put a heart than the role is probably not for me. 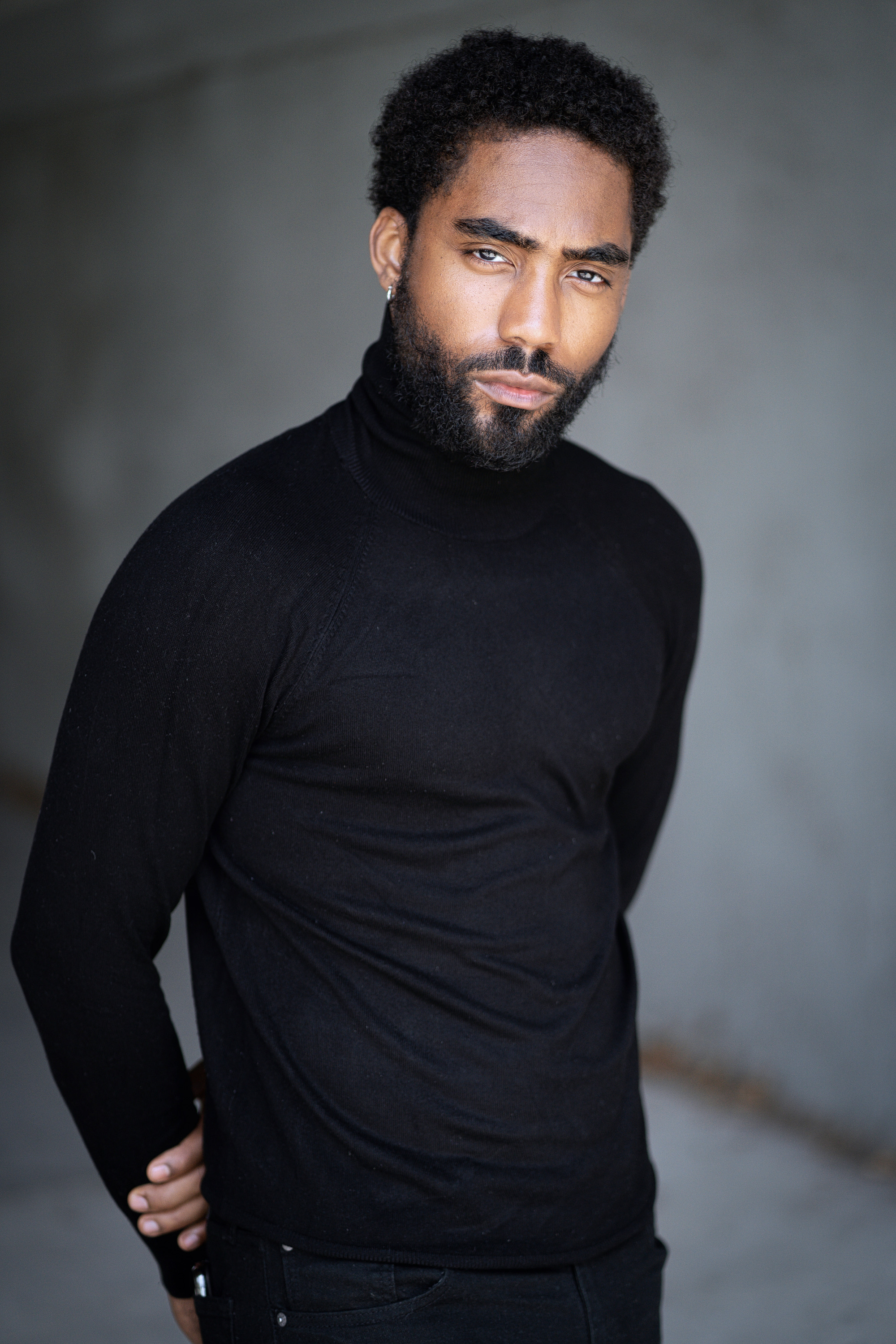 What roles have challenged you the most?

Honestly, they all have their challenges. I am big on finding a character’s voice, so that’s usually the most challenging part because as I am reading the scripts I have to think less of me and think more of who I am playing. Sometimes I can hear their voice right away, sometimes its a couple of days before I shoot.

You are in Tyler Perry’s new show Ruthless on BET +. Tell us about the show. What do you enjoy the most?

It is about a cult that uses sex and drugs to manipulate their members, and they prey on previously abused men and women to join. I really enjoyed the cast bonding, in between takes it was all love and jokes. Our shooting schedule was very rapid, so we really leaned on each other to push through. When you can have cast members who genuinely support you, it makes the experience so much better. 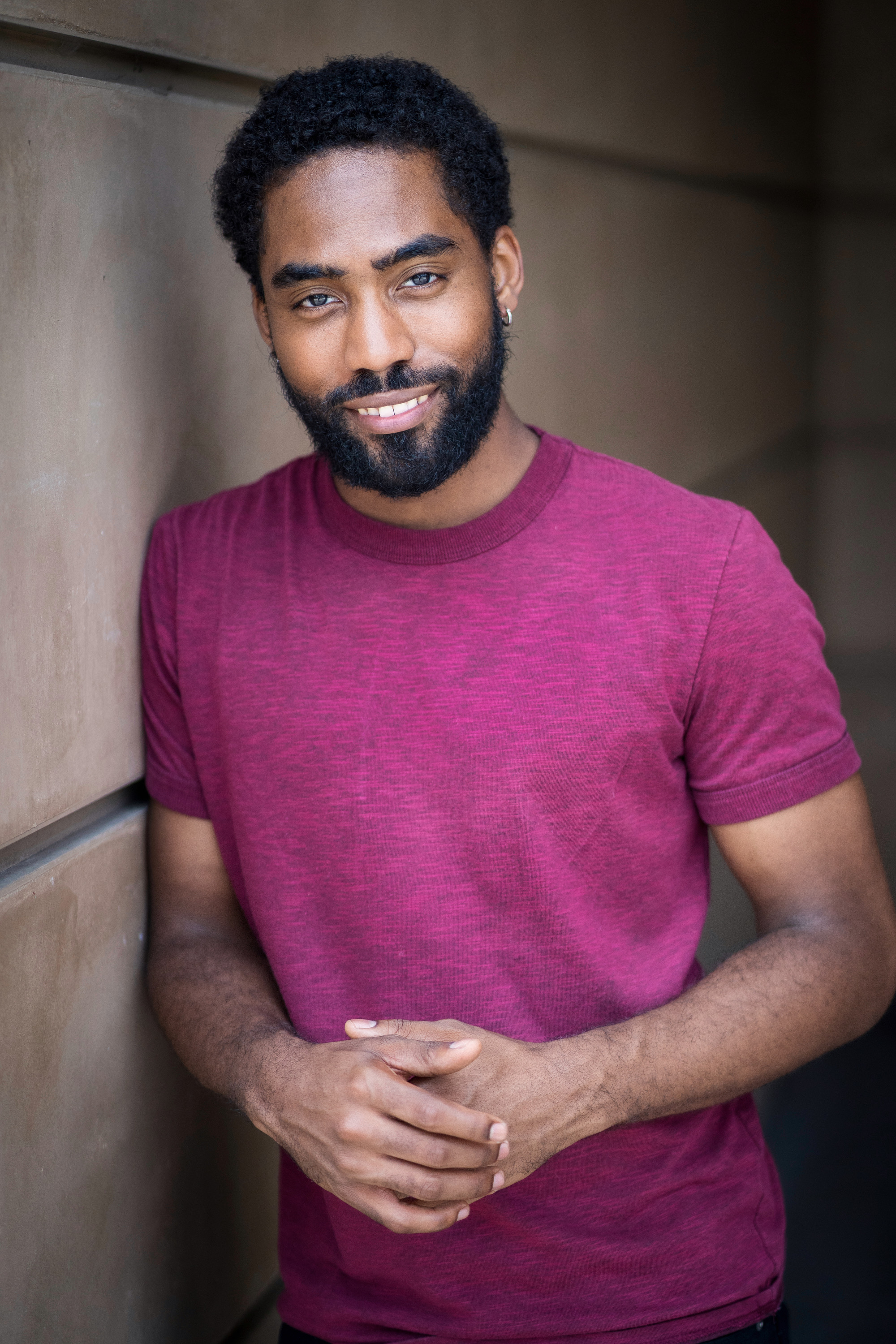 As an Actor and associate producer on Mistake series that is being executively produced by Allen Maldonado and Dorian Missick, what should we expect?

It is an exceptionally well-written family drama. Nicolette Ellis created the show and she has done a brilliant job weaving black mental health into this huge story about the structure of a broken family trying to mend itself together. You should expect amazingly talented actors to do phenomenal work on screen as well as a story about deceit, greed and manipulation unraveling right in front of your eyes.

I have a pilot that I wrote that has been put on hold due to COVID. Once everything is figured out we will be moving forward into production. I am also working on a one-man show about being a black actor in NYC but moving to Los Angeles. I am also working a photo art piece that I will be debuting next year. I am staying creative.