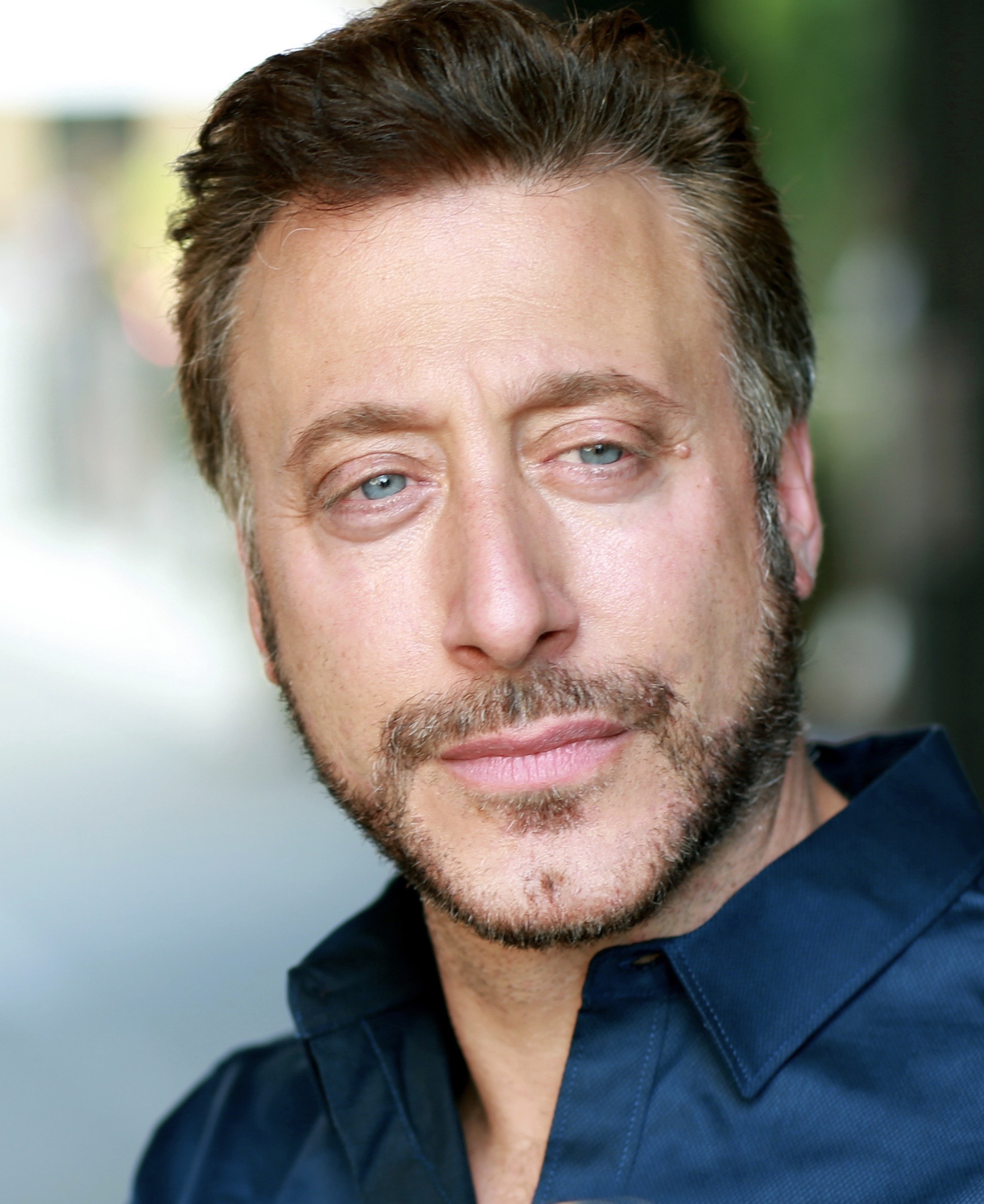 Los Angeles, CA (The Hollywood Times) 7/15/20-  Anthony Robert Grasso is an Award-WInning Director, Actor, and Teacher. From a young age, the passion for the Arts was present in Anthony Robert Grasso’s life. He was a prodigy art major in elementary school. Yet, it was his father’s love for old movies and music that inspired him to love cinema. Over 30-years, he has been in a vast range of roles from a grieving father, a conflicted priest, a conflicted artist, a belligerent chef, a desperate accountant, and an emotionally injured CEO turned predator to name a few. His impressive credentials span from acting, directing to teaching. Grasso has been teaching for over 20 years at ARG Studio LLC in NYC. The pandemic hasn’t slowed him down, he hosts virtual classes for his students of ARG Studios in New York with incredible success.

You are an Award-winning Actor and  Director. How is acting and directing symbiotic?

Acting and Directing are connected by the storytelling- with acting you are the vessel in the story and with directing you are the conductor or maestro. Making the final decisions of look and tone and clarity through acting visuals and music. However all points are leading to the same destination.

As a prominent teacher of TV and Film, how have you restructured your teaching curriculum during the pandemic?

I was impacted financially but thankfully I was able to continue to teach my TV FILM classes online.  Teaching online has actually been working extremely well. I am able to do what I do for the camera only through the computer camera so it actually translates well.  The class is able to fully see what the actor who is working is doing solely through the lens and not in person. 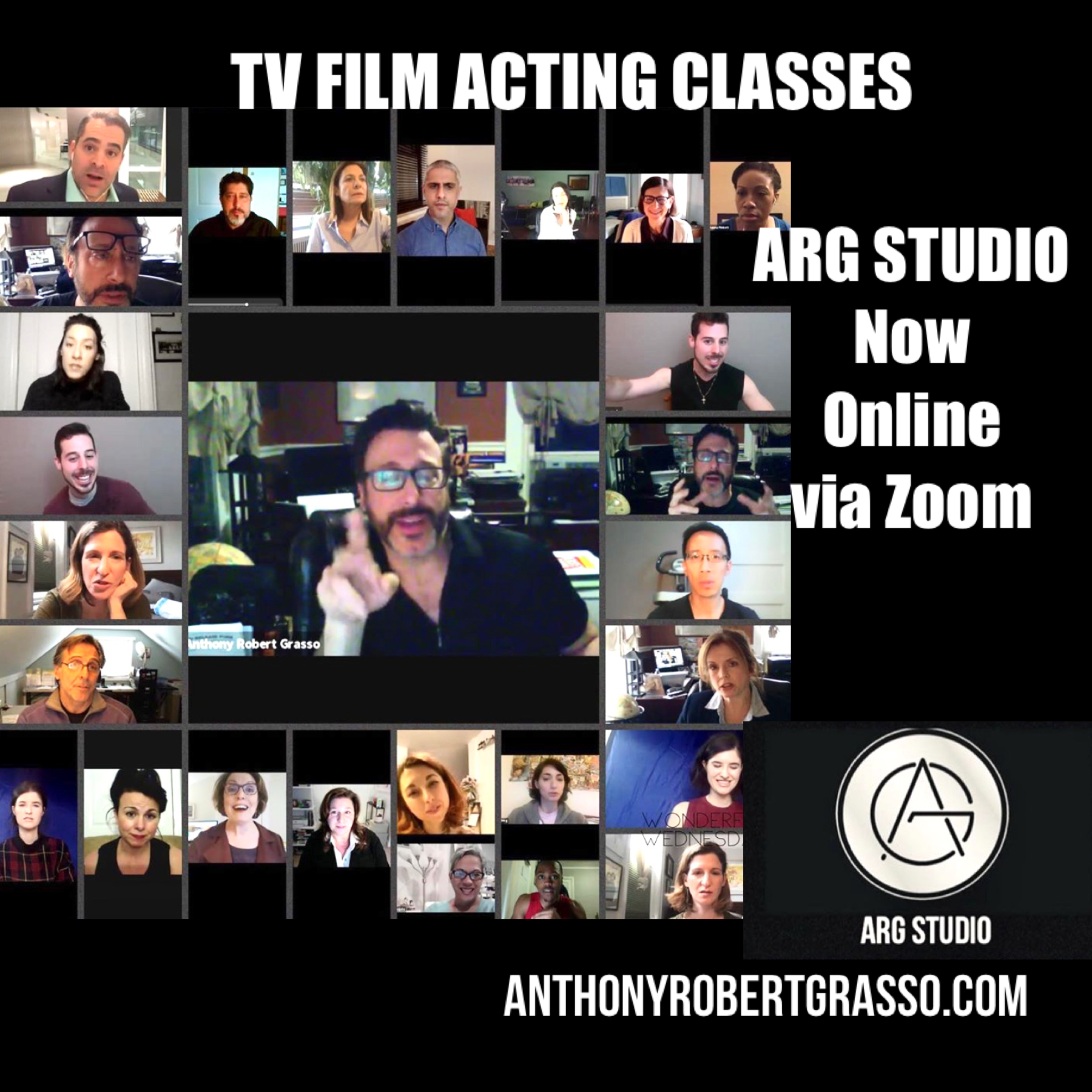 How important is it to keep your artistry alive and ready during these challenging times?

It is so important to keep your artistic muscles toned- so when things start up again all my students  can be ready.  As an actor myself who teaches – teaching keeps me on my toes and I am always preparing for scenes and reading screenplays and plays.

Share your success stories. What will Actors notice about working with you?

Many of my students have gone on to book series regulars, guest stars and co-stars on Network ABC,CBS and NBC and cable Television.  Very proud of them.

What they can notice and gain from studying with me is my hands on set experience and audition style techniques. I have been fortunate enough to have been cast in several recurring roles,many guest stars  and co-stars.

Also in independent series as a series regular. 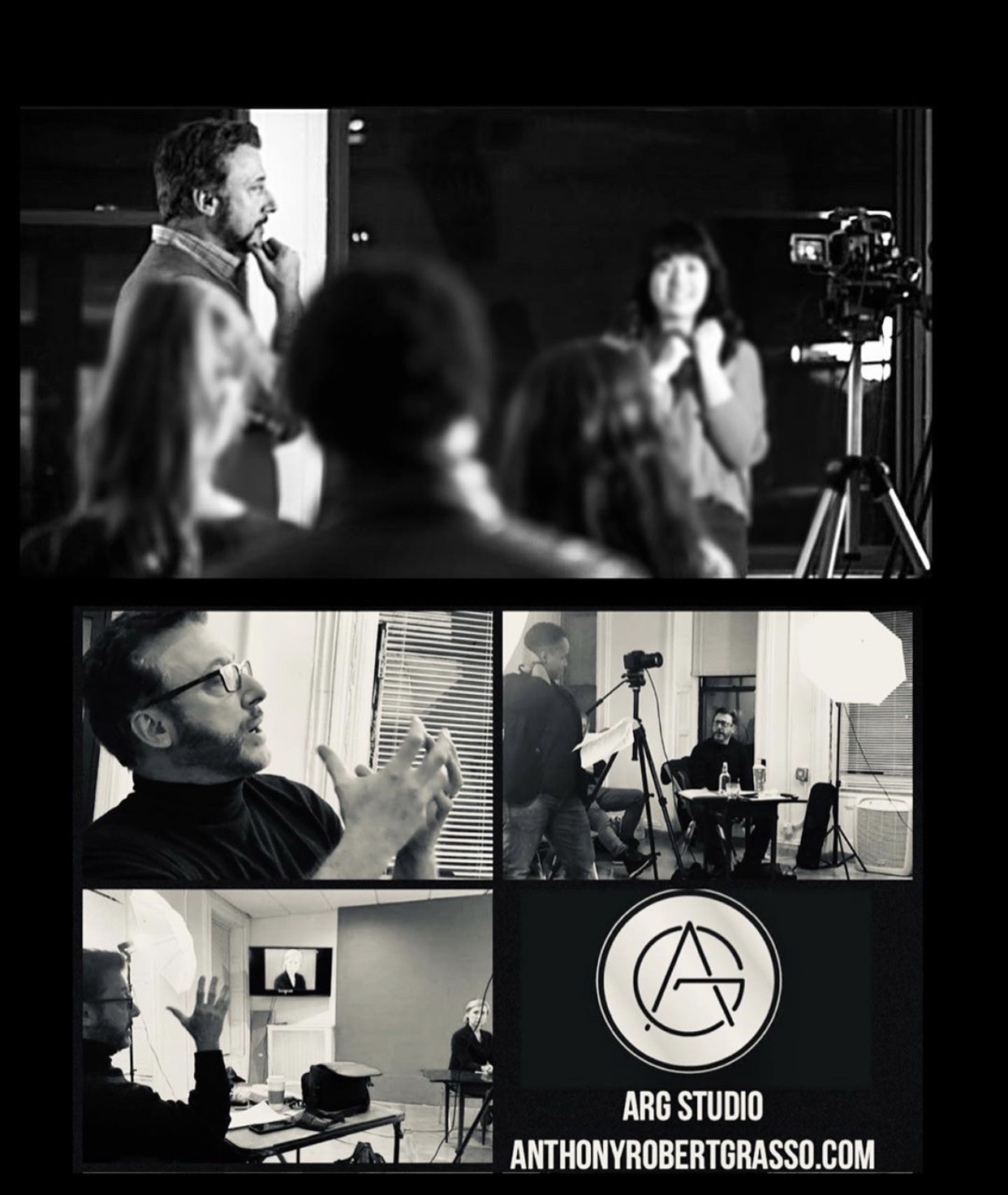 Tell us about your new film, Crumb Cake.

Crumb Cake is a screenplay written by Diane Harrington ( my wife) who wrote and will be acting in it along with Carol Ann De Marco Leigh Ann West . She originally wrote FOR MY DAUGHTER  for a one – act festival that I directed and with the same cast and was placed in the finals of “Best of” Festival and was published in 2020. She later rewrote it for film and changed a few things to suit the new medium and changed the title to CRUMB CAKE.  I will be slating to direct this September. Looking very forward. We will be using the same crew I used in the past films I acted and directed with and we will have all safety precautions in place due to COVID-19.

You have new and exciting films in the works. Share your upcoming films.

I just completed SOOTHSAYER as lead actor in a sci- fi thriller as a Doctor/Scientist  in the vein of THE TWILIGHT ZONE. It is amazing and the production values are off the charts.

It is ready to start the festival circuit and get released with the director THOMAS RYAN community Theatre of terror . I am also scheduled to start shooting AARON with 2 A’s a nice supporting role playing a mentor/acting teacher to the lead.  In October I am also starting a zany comedy What If I was You co-written and starring my friend and co-star Amanda Brooke Lerner from award winning film KIL AL.

I also have the indie feature Film The Only Woman In the World that just finished post production directed by Debra Markowitz. Nice supporting role where I play a high strung talent manager (Ari Gold type  from series ENTOURAGE) to a promiscuous actor. Also have an indie series THE PROBE being looked at by possible streaming networks, Fun urban drama mixing corrupt politics and law and enforcement.  I got to play the mayor  of Philadelphia.  Fun role.

Lastly there is a big budgeted Feature film  that I am up for one of the leads that I can’t disclose but has some heavy hitters involved. Waiting for confirmation but in contact with the Director and producer. WTime will tell. Covid-19 postponed entire productions so they are spending more time with pre-production. 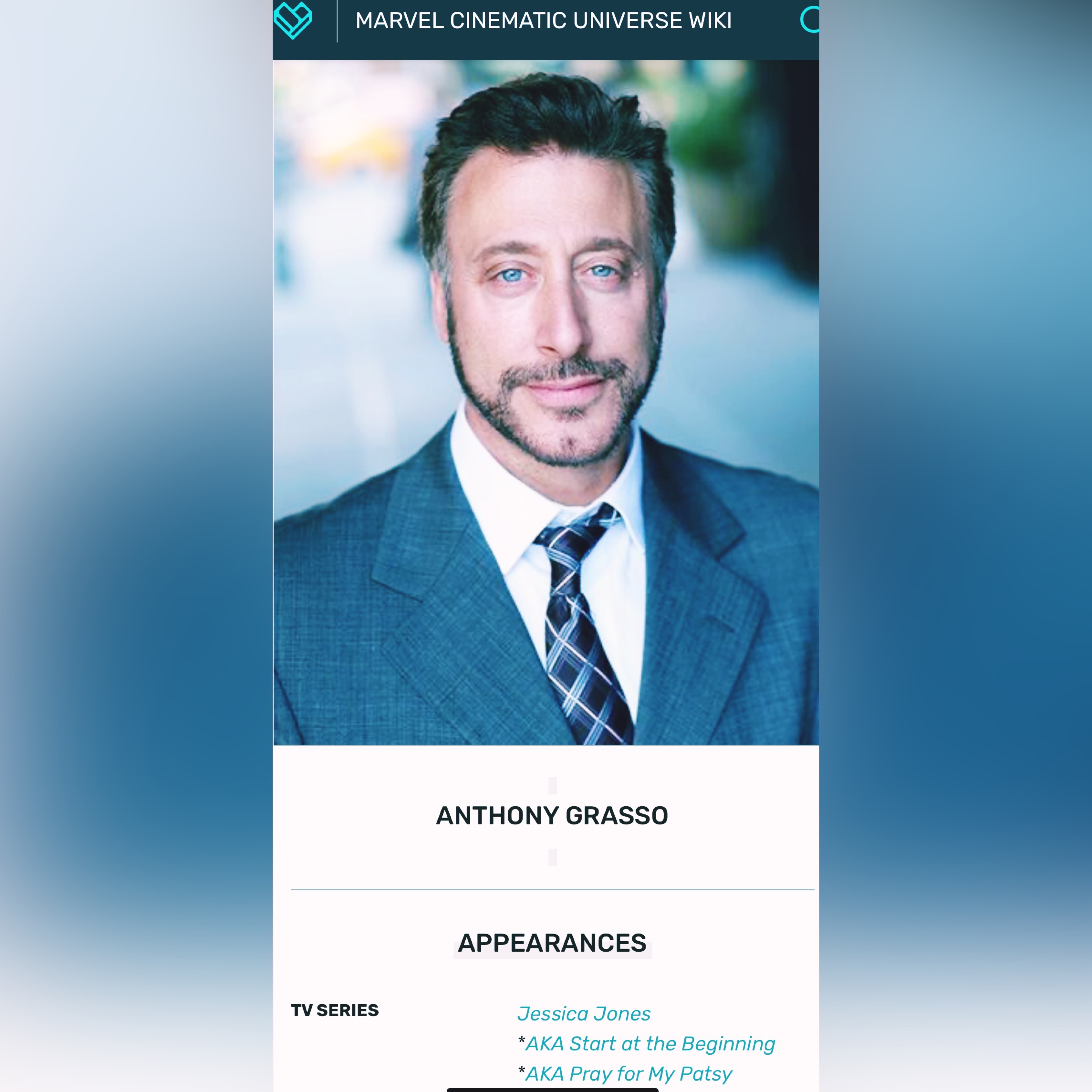 What does the virtual film industry look like moving forward?