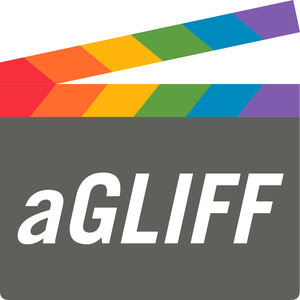 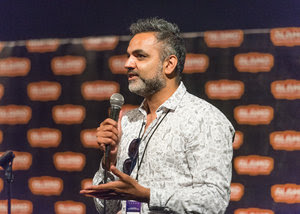 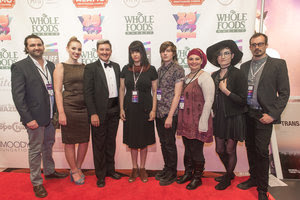 aGLIFF Program Director Jim Brunzell, said, “Our awards presentation this year was the culmination of a wonderful 30th anniversary for aGLIFF. A number of attending filmmakers came to Austin to enjoy the fest with so many film fans that have seen countless films here through the years in addition to quite a few people enjoying the fest for the first time. As they say, we had the best of both worlds this year, and the reception by the audiences and the lively discussions at our Q&As reflected that enthusiasm. As with everything about the Austin Gay & Lesbian International Film Festival, our award winners demonstrated that diversity reigns here – whether it be with the filmmakers, the audiences, or the subjects of the films themselves.” 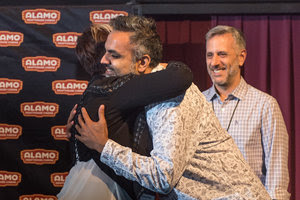 The 30th Annual Austin Gay & Lesbian International Film Festival began in high style with a heartfelt introductory welcome from Austin Mayor, Steve Adler, prior to the screening of Frances Lee’s award winning, GOD’S OWN COUNTRY. The festival’s screenings included full contingents of cast and crew from Anthony J. Caruso’s BROTHERLY LOVE, and Travis Mathews’s DISCREET, as well as a number of the documentary subjects from Adler’s TRANS YOUTH, a special 4K 30th Anniversary (dovetailing nicely with the fest’s 30th) presentation of James Ivory’s classic, MAURICE, and the first double feature presentation of documentarian Schwarz’s work (THE FABULOUS ALLAN CARR/WRANGLER: ANATOMY OF AN ICON). aGLIFF also added two red carpet entrances to the proceedings this year as the resurgence of the festival in recent years became very evident to anyone present in the Alamo Drafthouse’s main lobby area or any of the fest’s events and parties.

For more information on aGLIFF, go to http://agliff.org.

ABOUT THE AUSTIN GAY AND LESBIAN FILM FESTIVAL
aGLIFF – The Austin Gay and Lesbian International Film Festival – was founded in 1987 and became a 501(c)3 in 1995. This year we celebrate 30 years of programming for the Austin community. aGLIFF has grown tremendously in size and scope from a short four-day run of four films primarily focused on coming out and AlDS to a multifaceted nonprofit organization with year-round community programs culminating in our annual film festival program with over 100+ films depicting a myriad of issues across cultures, race, immigration status, class, gender identity and expression, age, and religion.

Our goals:
To create positive and visible film programs relevant to lives of LGBTQ+ identified people
To educate the community about LGBTQ+ issues
To produce and promote the best in LGBTQ+ community building events
To support and partner with other organizations to enlighten the public