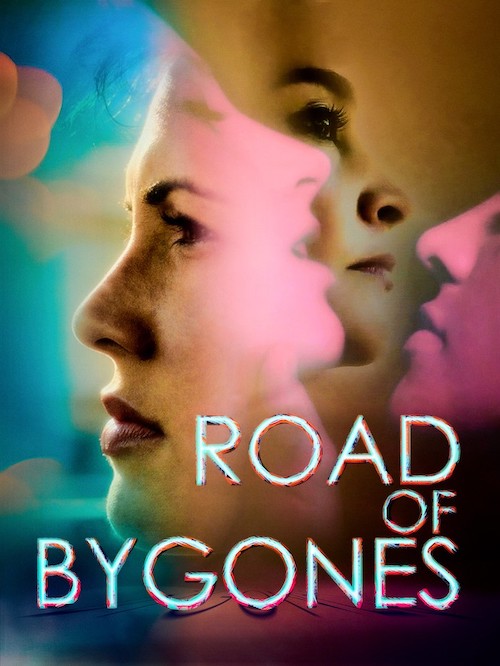 Los Angeles, CA–Venezuelan-born out actress, writer and filmmaker Astrid Ovalles has a lot to be grateful for these days! Her award-winning kinky dark comedic feature-length drama, Road of Bygones, is set to be released on Amazon, March 15th 2020.

Road of Bygones tells the story of three women who embark on a road trip to retrieve the ashes of a figure from the past. Hoping to find closure at their destination, the women are confronted with a series of self-destructive, sometimes hilarious, events that threaten to destroy all harmony between them.

A journey of laughter and melancholy in the slice-of-life of wonderfully flawed characters.

The Amazon announcement comes on the heels of the success that “Road of Bygones” enjoyed traveling the film festival circuit with notable stops at the Big Apple Film Festival and New York Cinematography Awards (NYCA) where it won “Best LGBT Film.”

“I am thrilled to have my film released on Amazon. I hope audiences around the world will enjoy it,” says Astrid Ovalles, “Road of Bygones is a very unique film; it will make you laugh, cry, question things about yourself and perhaps give you a taste of what it’s like to be honest about relationships that differ from the norm. It’s also worth noting that all leading ladies identify as lesbian and queer, which is rare.”

Astrid Ovalles debuted her film career with the award-winning and globally acclaimed short film “Camp Belvidere.”  She’s since become quite an iconic figure in the LGBTQ community with her ongoing commitment to amplifying and celebrating minority voices and stories.

The New Yorker splits her time between film and painting. She continues to collaborate with filmmakers in front of the camera as an actor and behind it as a writer, director, editor, and colorist.

As the driving force behind Recluse Films, her own independent film company, Ovalles’ mind, heart and artistic direction is only focused on one goal:  to create and share evocative, entertaining, and compelling human stories that benefit minorities by bringing them to the forefront of her work.

And she’s already successfully planting the seeds to do just that with “Road of Bygones”.

Beyond shaking things up in her industry, Ovalles is changing the game too – challenging the status quo for not just women but lesbians and Latinas. Having broken many stereotypes, Astrid Ovalles certainly epitomizes the definition of “doing it on your own terms” and succeeding at it.

Bringing a unique passion to her craft and desire to make her mark, Astrid Ovalles is a talented actress, writer, and filmmaker to keep an eye on.

Look for it on Amazon and/or the film’s official website RoadOfBygones.com.