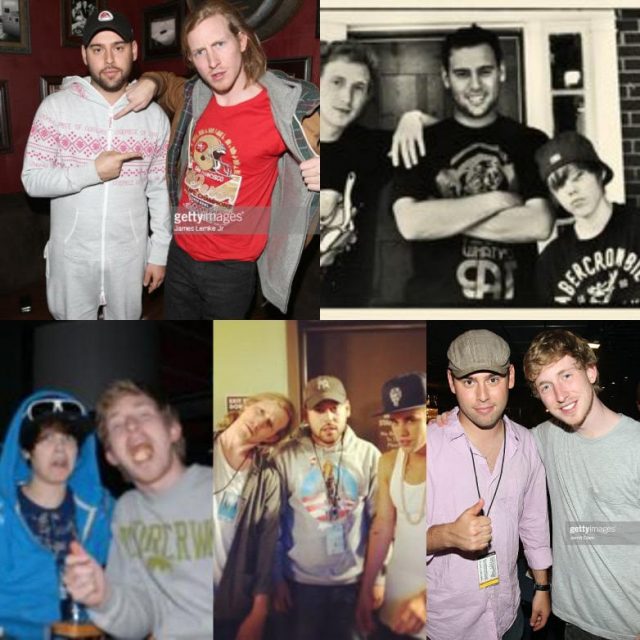 New Jersey (The Hollywood Times) 12/12/21 – If you say that you have come full circle or have turned full circle, you mean that after a long series of events or changes the same situation that you started with still exists.  Asher Roth reflects on his career over a series of extremely kool effects done by directors Jimmy Giambrone and Joanna Caruso.  They capture him at what looks like the Jersey Shore for the music video “All Add UP”. 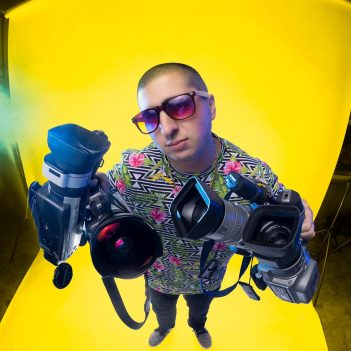 Asher has come a long way from his breakout hit “I Love College” which would ultimately lead him to reaching out to Scooter Braun who would manage him.  Asher even had an impact on Justin Bieber’s career.  Asher is very nonchalant, sly, and is very careful about what he does as an artist.  I am going to include a link to his youtube channel in case you want to check out his catalog.

I always gravitated towards Asher’s careful nature with how he presents himself.  He is the type of person who clearly is an empath and wants to leave as little damage as possible.  It is rare in hip-hop to find a rapper who emulates Eminem while at the same time remains original to himself.  With all that being said the main attraction of this article is his music video for “All Add Up” which can be viewed in 4k on youtube and if you watch it on a television you will actually have your breath taken away. 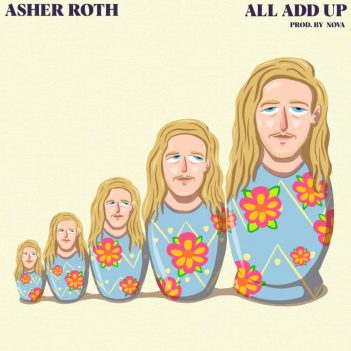 To Asher Roth himself I want to say that there was a night where the Outsidaz from Essex County, New Jersey crashed your New York City show.  Rah Digga and Young Zee came out because I bought those tickets for them to come see you in the hopes that you guys would meet, collaborate, and make a hit record! 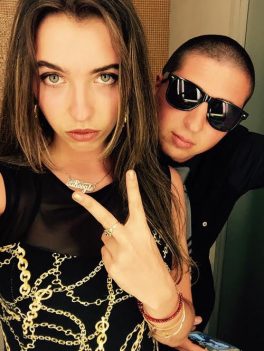