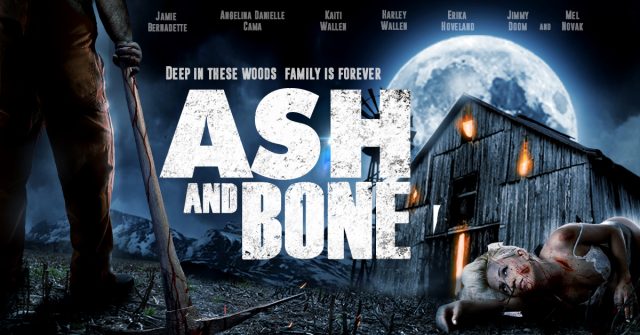 Wallen who also made the supernatural thriller Agramon’s Gate in honor of those style films that inspired him such as The Exorcist and Poltergeist etc now gives a nod towards another era and style of horror films with Ash and Bone leaning towards the early 2000’s such as Wrong Turn, Texas Chainsaw Massacre and House of Wax.
With a celebrity stacked guest list, it’s easy to see why so much of Hollywood has set their sights on Wallen as a filmmaker as he keeps turning out hit films. The event will include not just much of the lead cast from Ash and Bone, but also other icons such as John Savage (The Deer Hunter), Billy Wirth (The Lost Boys), Sean Whalen (Twister), Richard Tyson (Battlefield Earth), Yan Birch (Wes Craven’s The People Under the Stairs), Primetime Emmy nominee Naomi Grossman (American Horror Story), Hollywood Walk of Fame Awardee Kate Linder (The Young and the Restless), Deep Roy (Star Trek), Michael Paré (Eddie and the Cruisers) and Shawntay Dalon (Detroiters). Other VIP’s in attendance are Kaiti Wallen (Eternal Code), Dustin Ferguson (Apex Predators), Jimmy Drain (The Initiation), Ali Saam (Argo), Vida Ghaffari (The Mindy Project), Debra Lamb (Tales from the Campfire 2), Lisa London (H.O.T.S), Jasper Cole (BET’s The Family Business), Iyad Hajjaj (Ms. Marvel), Saul Mejia (President of the Panorama City Chamber of Commerce, noted entertainment attorney Nadia Davari and many others. 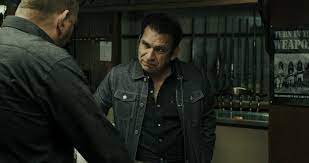 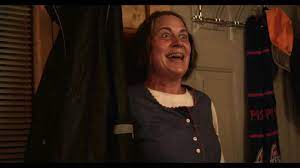 “I felt like a lot of things came together on this film and I could feel that both my cast and crew knew there was a lot of potential with it and they really came through!” said Wallen.
Trailer: https://www.youtube.com/watch?v=UZ63UaHoUMo&t=9s