Los Angeles, CA (The Hollywood Times) 9/20/22 – They say lightning doesn’t strike twice and two home invasions in a month, well that’s about as likely as getting struck by lightning. Which is exactly why police are concerned that “Coming To America” star Arsenio Hall might be a target of something even more sinister than just a run-of-the-mill burglary. 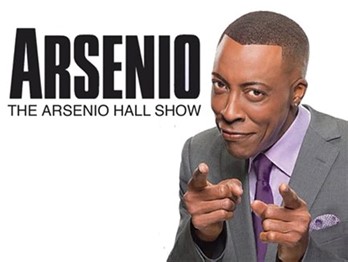 In August two people broke a window and entered Arsenio’s Los Angeles home, TMZ reported. The frightening part was, that he was home when it occurred. His presence apparently spooked the intruders as they had already run off by the time police arrived on the scene. While it was strange, it was not altogether unusual.

However, when it happened again this Saturday at 11:00 AM, it seemed more than a coincidence. Arsenio was once again home when he heard a commotion coming from downstairs. When he went to investigate, he saw that the glass on his sliding glass door had been broken and someone had tried to enter. Once again apparently his presence must have spooked them because once again the intruder was gone before the police arrived.

Arsenio Hall 66, is well known as a talk show host and for his role in “Coming To America” the 1988 hit movie that also featured stars such as Eddie Murphy and James Earl Jones. While Hall is certainly well known for his celebrity status, making him a potential target for burglaries, two in less than two months, is still out of the norm.

Police are currently reviewing surveillance videos from Hall and neighbor’s homes to see if the intruders can be identified and to determine if they are the same from both sets of crimes. 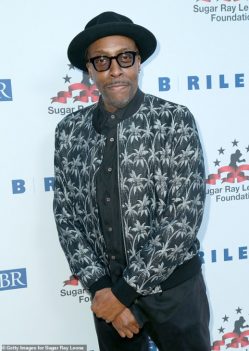 Neither Hall nor law enforcement has released an official statement as of this time.