Los Angeles, CA (The Hollywood Times) 02/04/2020 – Extradition, is a Film/Pilot written by Kristin Samuelson. The story opens with Ms. Katarina Zalenko (Anna Just) from the Ukrainian embassy coming to visit with the cunning, Senator Susan Stromberg, Head of the Senate Intelligence Committee (Kristin Samuelson). During their conversation, Ms. Zalenko says she’s looking for a lead on a hacker that will help Ukraine follow Russia’s plans for their next attack. After taking Crimea in 2014, they are certain Russia will come back for more. The senator suggests a Russian hacker named Mikhail Vasilyev, (Anthony Robert Grasso) but Ms. Zalenko will have to figure out how to contact him. The FBI report only suggests he is now living in NYC. If Ms. Zalenko can find him, Sen Stromberg would like to meet him as well. Katarina goes home and discovers a connection through a friend and contacts the hacker for a meeting. Then she travels to NYC to meet Mikhail at his penthouse where she is welcomed by his beautiful girlfriend (Stefaniya Makarova) Katarina charms Mikhail into helping her cause. There is good chemistry between them, but Katarina tells him to wait. Sen. Stromberg sets up a meeting for all three of them at a hotel in New York. After a glass of champagne, Katarina passes out and the senator reveals her plan for Mikhail to help with her re-election. If he does not cooperate, then she will report him to the FBI and make sure he is extradited back to Russia. 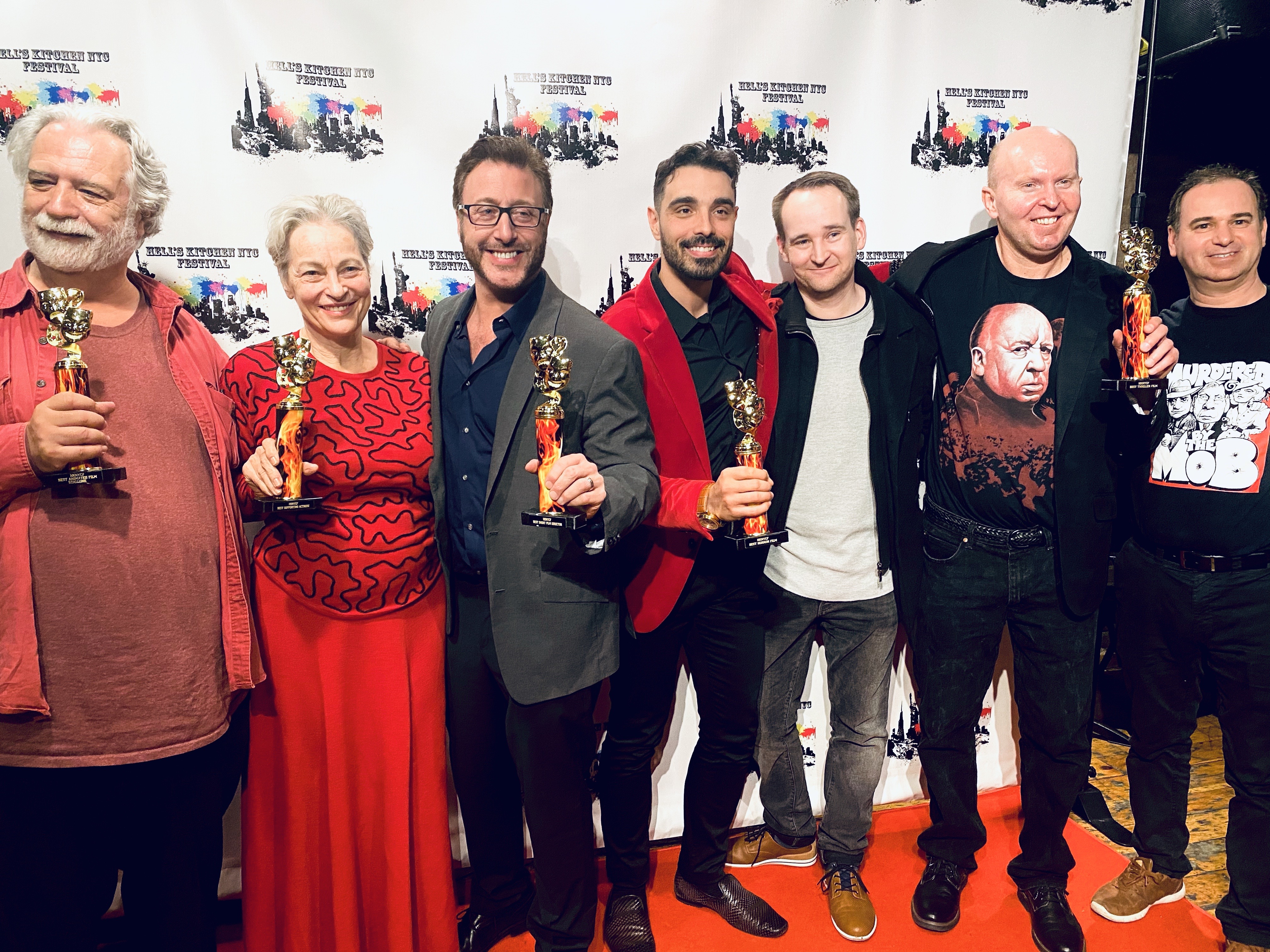 When you started out directing, what was your vision?

I look at teaching and directing similarly. I look at it like piecing a story like putting a puzzle together. I like piecing it together and having the final say on how it looks and feels.

How did it feel winning your first “Best Director” award?

It felt terrific. I have been nominated for another film, “Fresh Air,” but this was my first win. I’ve won a few acting awards over the last two years but something about a project you spent a lot of time with and held a vision from all aspects felt great. And to be recognized for the first time for a political drama which is a hard sell was indeed special. I honor it with my DP. Toru Nishikubo. A master. He can make anything look fantastic. We have collaborated 11 times. 8 as an Actor. 3 times as directing. My “go-to” for cinematography.

What is special about Extradition?

The message. The corruption in our current government and able to bring to life interesting characters loosely directed from the headlines. Also, my players and crew were dynamic.

Can you share a moment from the set that may inspire Actors?

We shot roughly 14 pages in one day – an overnight shoot. It was a lot but we only had it in the budget for one day. So we had to be really focused. Shot sheets ready and Actors ready. I ended up shooting my scenes (I play a supporting role as a suave Russian hacker) and saved my scenes to act toward the bitter end so stamina is also needed. Must pace yourself. I was tired but because I was also directing I had to be awake. Have a good attitude goes a long way to get 100 percent from your actors and crew. 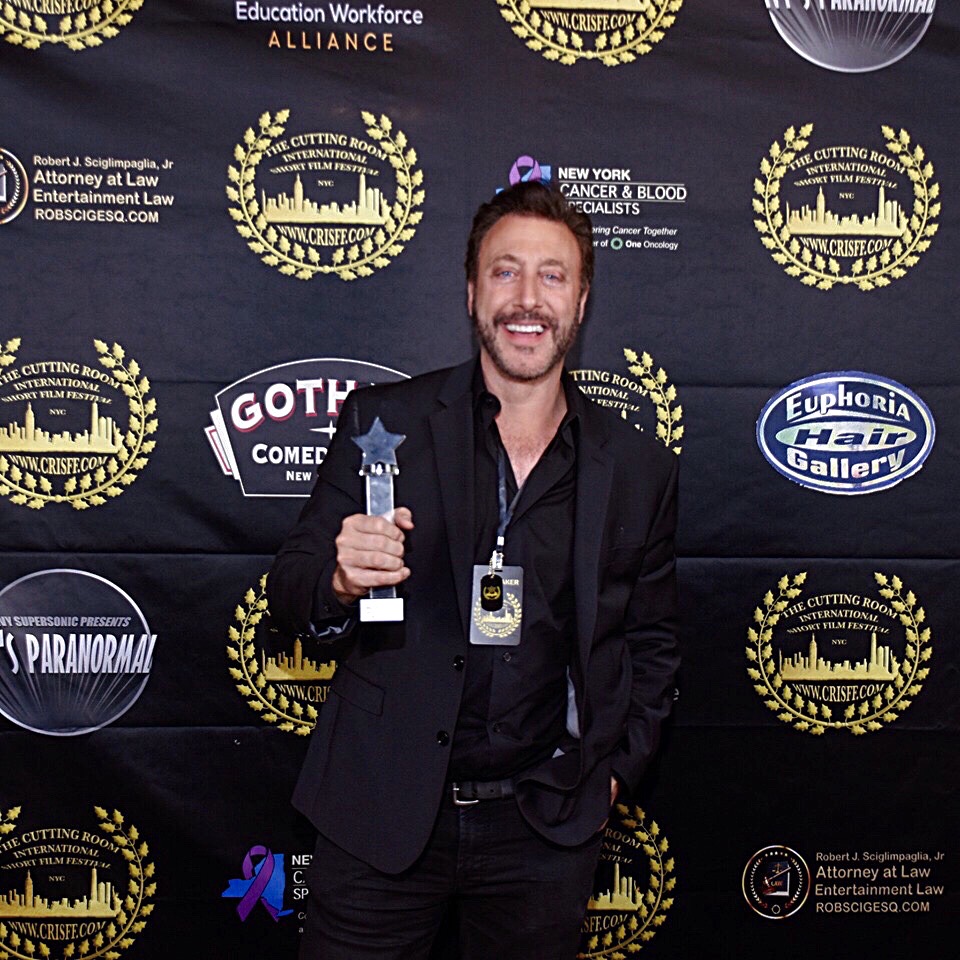 What can people expect working with you?

Hopefully, that I’m professional and I have crazy attention to detail. Also, I work well with Actors because of teaching and acting myself for so long. I think there’s a nice shorthand to an Actors lingo.

What advice do you often give Actors?

When directing and teaching I often say,

Another is “You’re enough.”

Another is “Don’t show us. Think it.”

I tell my students and myself daily.

Don’t wait for a door to open. If there isn’t a door. Build one.