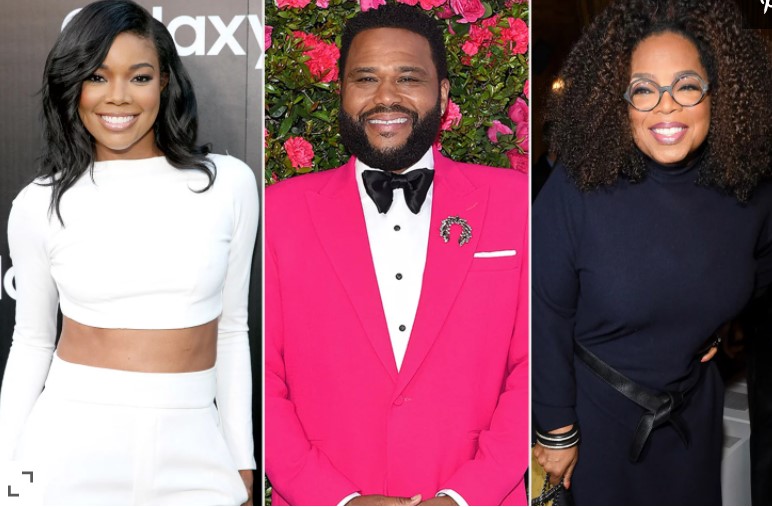 Additionally, singer-songwriter and GRAMMY®-winning artist H.E.R. will make her Emmy® debut for a special “In Memoriam” performance. More talent joining the show will be announced soon.

About the Television Academy

The Television Academy seeks to expand the horizons of television excellence. It strives to empower storytellers who shape the evolving television space through the programs, publications and events of the Academy and its Foundation. And it celebrates those who have led excellence by recording their stories and recognizing their achievements through accolades and awards, including television’s most coveted prize, the Emmy® Award.

ABC Entertainment airs compelling programming across all day parts, including “Grey’s Anatomy,” the longest-running medical drama in primetime television; riveting dramas “The Good Doctor,” “A Million Little Things” and “Station 19”; trailblazing comedy favorites “American Housewife,” “black-ish,” “The Conners,” “The Goldbergs” and “mixed-ish”; the popular “Summer Fun & Games” programming block, including “Celebrity Family Feud,” “Holey Moley,” “Match Game,” “Press Your Luck” and “To Tell the Truth”; star-making sensation “American Idol”; reality phenomenon “Shark Tank”; “The Bachelor” franchise; long-running hits “Dancing with the Stars” and “America’s Funniest Home Videos”; “General Hospital,” which has aired for more than 55 years on the network; and late-night talk show “Jimmy Kimmel Live!”; as well as the critically acclaimed, Emmy® Award-winning special ”Live in Front of a Studio Audience: Norman Lear’s ‘All in the Family’ and ‘The Jeffersons.’” The network also boasts some of television’s most prestigious awards shows, including “The Oscars®,” “The CMA Awards” and the “American Music Awards.”