New York, NY – January 3, 2018 – Anita Baker embarks on her farewell concert series to express Gratitude to her second generation of millennial fans that keep her name trending on Twitter, have viewed her videos on Youtube more than 20 Million times and have streamed her more on Spotify than had bought her Platinum Albums!  Kendrick Lamar, Lalah Hathaway and Andre 3000 claim her as their musical inspiration and seek her out! This is in addition to the deep gratitude she has felt for decades for her diehard fanbase that propelled her to 8 Grammy Awards, 7 albums and 6 world tours.  It’s time for Anita Baker to be welcomed back at least long enough for a proper loving goodbye. Namaste.

Tour will commence March 14, 2018 in Jacksonville, March 16th in Orlando and March 18th in Miami with additional dates to be posted as they go on sale. 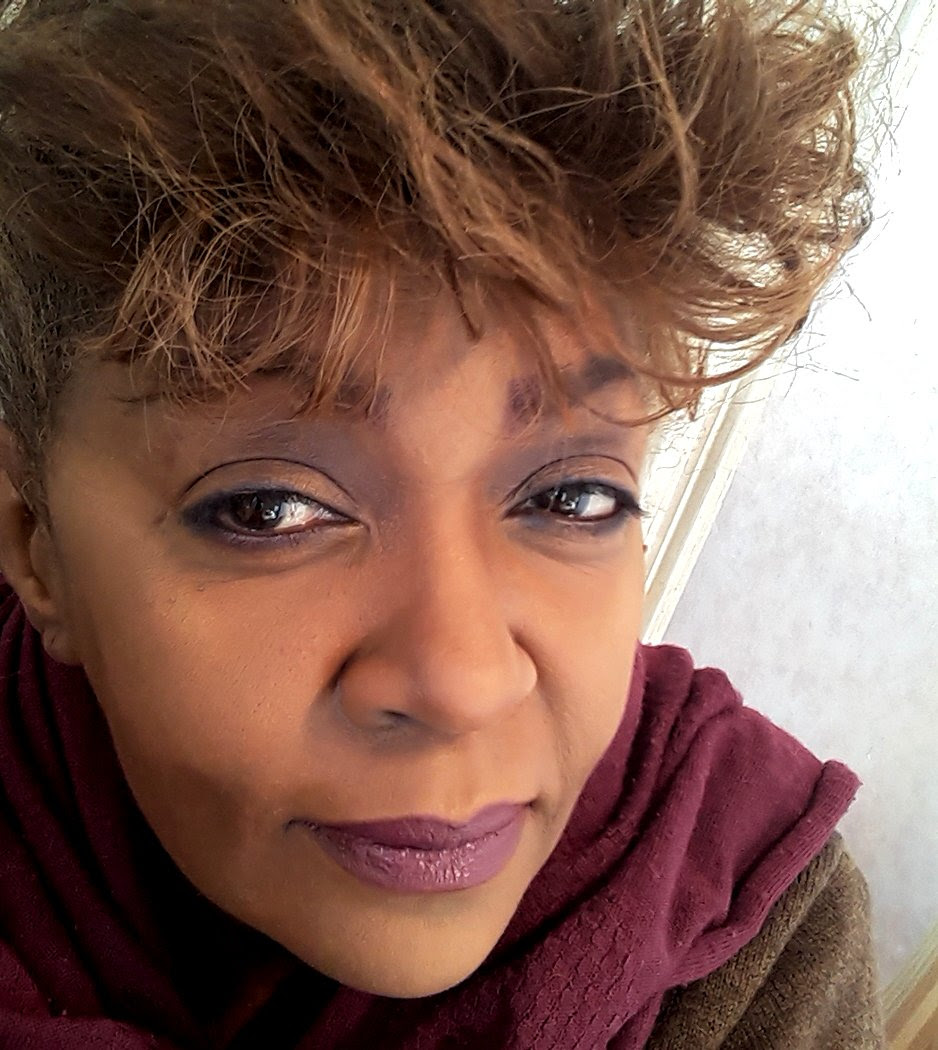