Los Angeles, CA (The Hollywood Times) 5/21/20 – Arguably one of the most prolific, prominent, and well respected activists of American history, feminst forewoman Gloria Steinem was and is a force to be reckoned with and revered. Who better to awaken the role of her in an autobiographical play but Academy Award nominated Christine Lahti! The poise and grace, yet fierce and strong essence that is Steinem much deservedly needed to be highlighted in a way that could only be done through the lens of the skilled Lahti.

Many viewers have wondered what has brought about the surge of stories from women in the last 5 years. More and more we are seeing women being provided platforms to tell their stories. Lahti proclaims, “I think that in some ways Trump is the gift that keeps on giving in terms of people finding their activism, and I think so many women have been activated.  I mean, look at the Women’s March.  So many women have been activated by this ‑‑ I don’t mean to offend anyone here ‑‑ who has been accused of being a predator by many, many, many women. so many women have been turned into woke activists because of this, and the #MeToo movement and Time’s Up movement.  I think women are just saying we want to see stories about ourselves.  We want to see stories about icons like Gloria Steinem, and we want to teach our daughters about these women because we can never forget the hard work that was done and how much more work we have to do.” With such beautiful rhetoric, I believe the world is ready, and has had an intimate need for stories and retelling of lives, such as that of icon Gloria Steinem.

While there is a great honor to play such an impactful person, it can be understood how tackling such a role as an actress could be extremely daunting and nerve wracking. Lahti says, “It was really fun.  Gloria’s a friend of mine, so it was a little more daunting, I think, than usual.  The first run‑through I remember I was so nervous, and my heart was beating like that, and I was so dry‑mouth, and because it was my friend, and she hadn’t seen it.  I did the one run‑through, that nervousness, and then she was so gracious and so generous that after that, it was smooth sailing.” 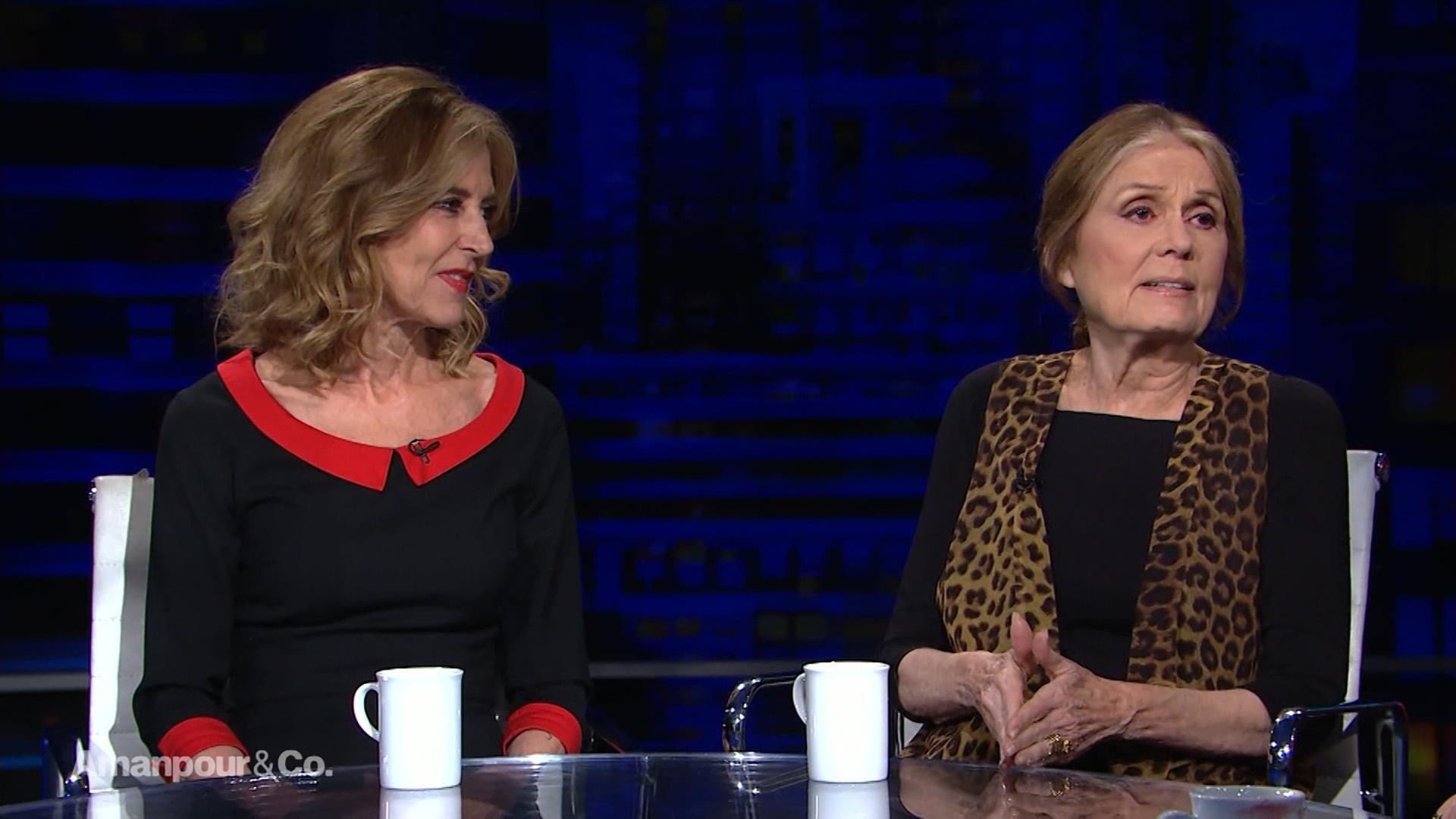 It’s a moment of beauty, when art covers all of the bases. Even more significant is when marginalized groups are given acknowledgement and credit for the foundations they have laid in social movements. It is undeniable, no matter the lack of media coverage to uphold this truth,  the role of Black Americans in the feminist movement. To which, Steinem herself credits the base of her knowledge of feminism to Black America.  Lahti illuminates, “I met so many young women in the talking circles of doing this play, young black women, young black men, just young people who were so hungry to learn about this.  And one of the things that I learned and that you will learn when you see this play is that black feminists taught Gloria everything about feminism.  Black feminists were at the forefront of the second wave of feminism, and nobody knows about that because the media didn’t cover that.  They wanted to interview the pretty white lady, Gloria Steinem, and they didn’t interview so many incredible black leaders.” All too often viewers are given half truths and depictions when historical moments are retold. It is admirable that this project will not disappoint. Be sure to catch Gloria: A Life June 26th at 9pm only on PBS!