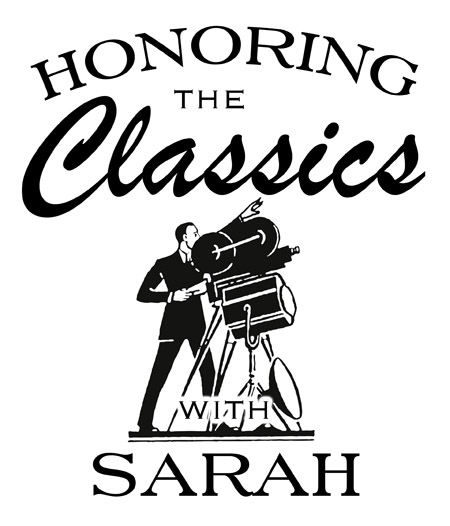 Los Angeles, CA (The Hollywood Times) 08/19/2019- The world is probably most familiar with Boris Karloff as “The Monster” in the 1931 film adaptation of Frankenstein and as The Mummy. However, what many do not know is that behind the heavy makeup was a man of true modesty and kindness. Boris’ daughter, Sara, dedicated time with me to talk about her father’s life and how he created some of the silver screen’s most iconic characters.

Being the youngest of nine children, Boris grew to become inspired to be an actor through “seeing lots of plays in London growing up,” said Sara, “He had no formal training in acting, but he knew he wanted to be an actor. He read all of the ads for auditioning, and he found an ad for experienced actors.”

Karloff was never in any plays in the United Kingdom, except for one in grammar school. He had no training for acting in the UK but was educated for the Counselor Service there.

At the age of 21, Karloff arrived in British Columbia, where he worked for a farmer, and finally auditioned for a repertory theater group. Between acting jobs, Karloff dug ditches, drove trucks, and worked for the British Electric Company. He worked with three theater groups while in British Columbia. Originally being paid $30 a week, the rate at which he was paid decreased to only $15 a week due to not having been on stage before. After ten years, he made his way to Hollywood and was an extra in films and then a bit part player.

The first factual screen debut of Karloff came in 1918 in George B. Seitz silent film The Lightning Raider. “He didn’t talk about his silent films at home. He was usually cast in ethnic roles due to his dark skin color.” Boris’ passionate career as an actor then made a promising stronghold.

While one day sitting at the bus stop in the pouring rain, Lon Chaney Sr., ‘The Man of a Thousand Faces,’ spotted Karloff and offered him a ride. “I don’t know what question my father asked him, but Chaney told him “to find something different that will set you apart and is different from anything someone else has done or is willing to do and do it better”. I think it inspired my father, of course, for his Frankenstein role.”

He finally tested for Frankenstein at the age of 44. It was released in December of 1931 and was Karloff’s 81st film.

With Frankenstein Karloff started to become well known to the public. The famous makeup artist, Jack Pierce, created the iconic look to “The Monster” for the film, taking four hours to put on and three to take off.

Sara acknowledged that if her father was ever uncomfortable, he never said it. The makeup for The Mummy caused her father to pass out from dehydration because of all the gauze worn around his skin. 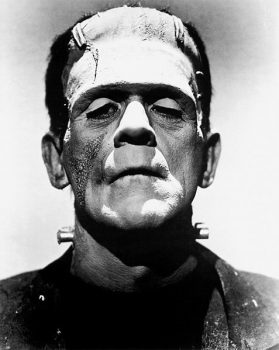 “His 81st film was Frankenstein and he said that hardly anyone had seen the first 80. He was in business for 20 years and he was the only one who knew it when he became a star. That’s why he calls “The Monster” his best friend.”

No matter what role Karloff received, he was grateful to keep working as long as he could, without having a double for his roles. “He thought it was cheating the audience.”

A very private man behind the camera, Boris Karloff was very passionate about his work with the Screen Actors Guild, which he helped to found in 1933. His Card Number was nine. The Screen Actors Guild then represented thousands of performers worldwide, and he felt it gave all the up-and-coming actors a chance to voice their complaints and problems.

I asked if her father liked to tell stories of the people he worked with or films he worked on – “He did not bring his work home. He was very modest and grateful. He was a very good listener and had a wonderful sense of humor. It was very important once he gained a voice to give a voice through which upcoming actors could.”

In his free time, he would sometimes cook for the United Service Organizations (USO) and read books written by Joseph Conrad, his favorite author. Karloff’s favorite holiday was Halloween; his “busy season for work.” However, he did not have Halloween parties due to his private nature.

While researching, I found that there was an acclaimed “rivalry” between Bela Lugosi and Boris. Sara explained how it was not unusual for actors to not socialize after working with one another. “They were in seven films together and had respect for one another. Bela was Hungarian and had his own interests, while my father had his own interests, being British, such as Cricket or gardening. He also had 22 dogs with my mother. The 1930’s were a great contingent for English actors, many of whom played Cricket on the Hollywood Cricket Team.”

Karloff’s career periodically took him to Broadway in 1941, where he starred in Arsenic and Old Lace for nearly four years. In 1950 he played the role of Captain Hook in Peter Pan.  Boris was nominated for a Tony award opposite Julie Harris in The Lark (1955) and won a Grammy award for How the Grinch Stole Christmas in 1968.

Toward the end of his career, Boris starred in Comedy of Terrors (1963) and The Raven (1963) with famous horror actors, Peter Lorre, Vincent Price, and Basil Rathbone. Peter and Basil were both incredibly known for adlibbing on the sets and pranking fellow costars. Karloff, not wanting to adlib, preferred to stick to the script.

“Jack Nicholson’s first film was The Terror (1963) and he also was in The Raven with my Father, who came home and said there is this young man who is going to be something very special.” Because of the respect Karloff had for Nicholson, Nicholson learned to mark scripts like Boris.

This is Your Life, hosted by Ralph Edwards, released an episode dedicated to Karloff, but not many know the truth behind the scenes. Sara remembers that day when her father was on the show – Her father and stepmother were great friends with Edwards. They came into the studio to watch the tapings of episodes from the wings of the stage or sometimes the audience, but when Ralph introduced Boris, he waved to the audience not knowing it was his episode.

“He was horrified because he was very private. My father gave my stepmother a look that would kill anything. He told my stepmother that she “sold him out for a washer and dryer.” He pulled it off due to his modesty and kindness. Ralph did a wonderful job with the show.”

Boris was reunited with his childhood friend Jeffrey Archer reminiscing about Cricket. He was most excited to see Jeffrey along with everyone else. However, that night would continue to be horrifying for Boris. “That night they had a dinner party upstairs and watched the live Kinescope version of the show. My father wasn’t feeling well, and he was taken to the Emergency Room. He was diagnosed with emphysema that night which eventually took his life 12 years later.”

One of Boris’ final films was Peter Bogdanovich’s Targets in 1968. There was at least ten minutes of screen time with Karloff playing an aging film star. This film was shot during the time of the Martin Luther King Jr. and Bobby Kennedy assassinations, and it reflected Karloff’s feelings on such topics. The film was about a young man who shoots people at random. Originally a film, it is now available in DVD format, which can be bought today. 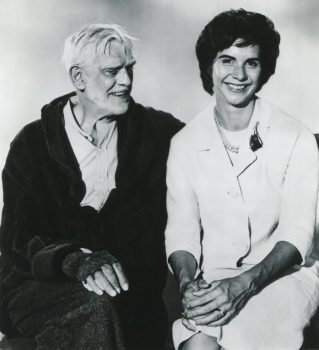 Boris Karloff and his endearing talent as an actor is still remembered and cherished through Sara keeping his legacy alive along with the devoted fans around her, who maintain his memory with dignity and passion.

I asked Sara how she would like her father to be remembered and she replied, “As a man of integrity, humor, and kindness towards all.”