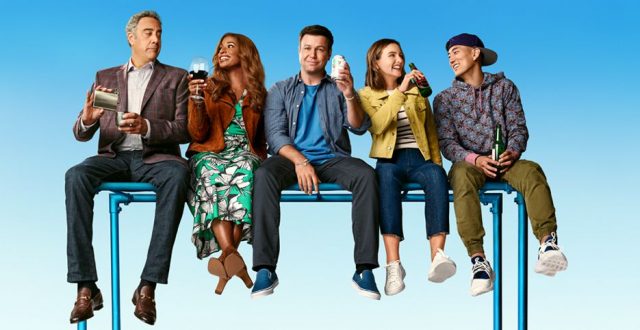 WINNING ISN’T EVERYTHING, OR IS IT?

“Sport” – Will is pumped to become the coach of Sophie’s soccer team in order to spend more time with his daughter, especially since she has been distant recently. However, his intentions to focus on Sophie and teach the team that you don’t need to win to have fun slowly shift once he realizes he has a secret weapon on his team – Rory – but allowing him on the team means Will must keep a certain secret about Rory. Meanwhile, Douglas and Angie attempt to navigate what their friendship looks like now that they are roommates for the foreseeable future on an all-new episode of “Single Parents,” WEDNESDAY, OCT. 23 (9:31-10:00 p.m. EDT), on ABC. Episodes can also be viewed the next day on ABC.com, the ABC app and Hulu.

“Sport” was written by Ali Kinney and directed by Erin O’Malley.

Umphrey’s McGee Participates In Ten Bands One Cause