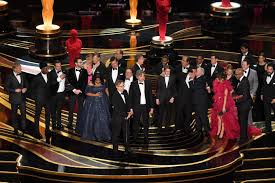 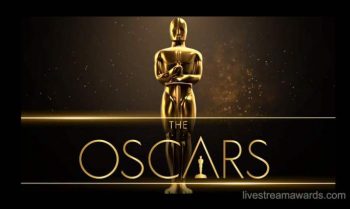 West Hollywood, CA (The Hollywood Times) 10/6/19 – The 92nd Academy Awards ceremony honoring the best films of 2019 will be presented by the Academy of Motion Picture Arts and Sciences (AMPAS) and take place at the Dolby Theatre in Hollywood.  The 92nd Academy Awards will be held earlier than usual on February 9th, 2020 per a recent decision made by the Academy Board of Governors.

During the ceremony, AMPAS will present Academy Awards (commonly referred to as Oscars) in 24 categories.  ABC will televise the ceremony in the United States. 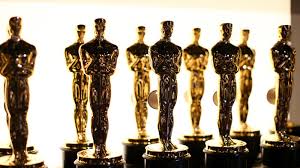 In April 2019 the Academy voted to rename the “Best Foreign Language Film” category to “Best International Feature Film”.  Animated and documentary films will now be eligible for the renamed award.  The category will still require nominees to have the majority of their dialogue be in a language other than English. 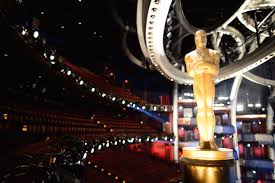 The Academy will hold its 11th Annual Governors Awards ceremony on October 27th, 2019.  At that time, the following awards will be presented.