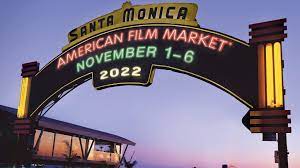 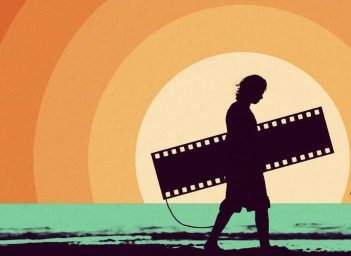 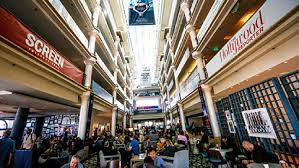 Unlike a festival, the AFM is a “marketplace” where both production and distribution deals are done and closed. More than $1 billion in deals are sealed every year on completed films and those in every stage of development and production, says the AFM website.  Flocking to the event, screenings and other events are representatives from more than 80 countries. Converging on Santa Monica are acquisition and development executives, agents, attorneys, directors, distributors, festival directors, financiers, film commissioners, producers, writers, the world’s press and all those who provide services to the motion picture industry. 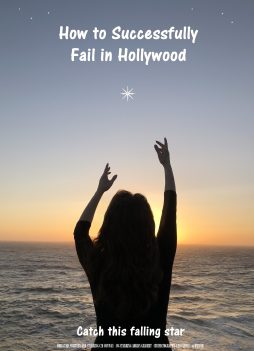 I had the pleasure, if not thrill of attending the screening of the independent film “How To Successfully Fail in Hollywood,” a clever comedy by C.M. Conway, who produced, directed, wrote, edited and starred.  A Showstoppers production, this grassroots community indie was a perfect fit for this Hollywood event as the theme was a satire about the “Industry.”  “A deal is struck, who will win? Let the epic failures begin.”  She said, “The response to our film, ‘How to Successfully fail in Hollywood’, was very positive at AFM.  We have interest in our film, made valuable contacts and there is an exciting momentum.” 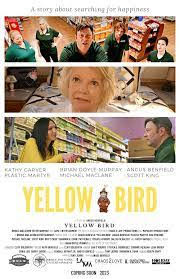 Another interesting film was “Yellow Bird,” directed by Australian native Angus Benfield and with a cast including Conejo-Valley-based actor Scott King and Brian Doyle-Murray. According to King, “What Angus got out of the experience apparently was COVID!”  Doyle-Murray, who plays the talking “gnome” was in the film “Caddyshack.”

Jennifer Garnick is Vice President, Communications, of the American Film Market.  She said, “The AFM is where the business of film comes to life every November.  One of the world’s pre-eminent film events and the only independently-produced international sales market, hundreds of productions, sales and distribution companies and thousands of buyers and professionals from every segment of the industry meet for six days of discovery, development, deal-making and networking, market-place discussions and world-class conferences.”