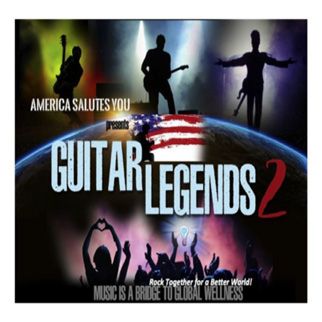 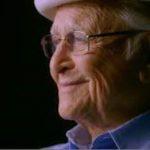 America Salutes You presents Guitar Legends II is the third in a series of nationally broadcast concerts benefiting mental wellness charities. The concert will be broadcasted nationally on Tribune Media owned or operated television stations and streamed internationally. It will be live to tape so please check local listings for the station and airdate in your area. Sinclair Broadcasting, Entercom, AXS, Gray, Graham, Nexstar and ION are broadcast partners.

Harold Owens, MusiCares; Dr. Marleen Wong, USC School of Social Work; Dan Griffin, Griffin Recover Enterprises and Patrick H. Dollard, President/CEO, The Center for Discovery will form the roundtable panel on mental and brain wellness earlier in the day on Sunday, December 2 from 12 noon – 2 p.m. which is open to the general public at The Ritz Carlton Hotel at LA Live.

Concert tickets are $75 for general admission and are available through the America Salutes You website https://americasalutesyou.org, the AEG Novo box office and the attached AEG link http://axs.com/events/364623/guitar-legends-2-tickets?skin=thenovo

Interview with Stella Flicker and Jerry Hoffmann About Film I AM