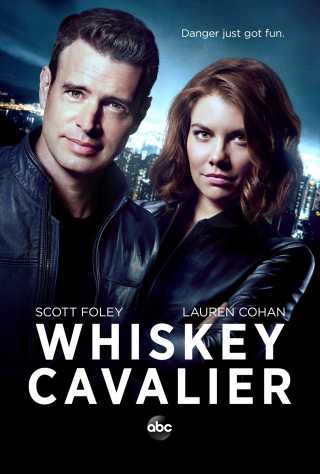 When The Team Encounters a Kidnapped Baby, Everyone – Including Frankie – Experiences All The Feels on an All-New Episode of ABC’s Whiskey Cavalier, Wednesday, April 3

Marika Domińczyk Kicks Off Her Recurring Role as Tyna Marek

“Five Spies and a Baby” – The team must return a kidnapped baby to its parents while also taking down the human trafficking network that led to his capture on “Whiskey Cavalier,” WEDNESDAY, APRIL 3 (10:00–11:00 p.m. EDT), on The ABC Television Network, streaming and on demand. Marika Domińczyk guest stars. 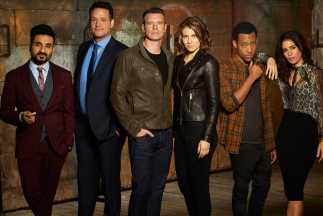 “Five Spies and a Baby” was written by Dean Lopata and directed by Michael Spiller.

“Whiskey Cavalier” is broadcast in 720 Progressive (720P), ABC’s selected HDTV format, with 5.1-channel surround sound. A TV parental guideline will be assigned to this program at a later date.