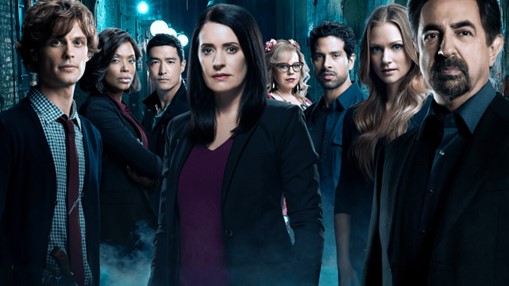 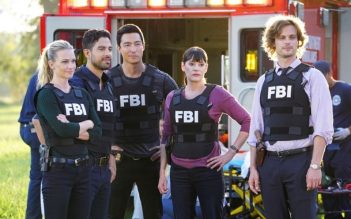 During the Paramount+ TCA Press Tour showrunner Erica Messer had this to say regarding the new series; “The first year has ten episodes and explores what our heroes have been up to since February of 2020, which is the last time you saw them, or, as we call it, “the before times.” The BAU, like a lot of workplaces, has had some change. These past few years for them have made the team count on one another a lot more. And that is a very good thing, because in the premiere, they’re going to discover there’s been a prolific killer on the loose since 2005 and he’s evolved into legendary status during the pandemic. We’re lucky to have Zach Gilford bring this one-of-a-kind unsub to life and have so many familiar BAU agents back on the show. Paramount+ has been a wonderful partner and has encouraged us to lean into their premium streaming storytelling, so we focused on serialized cases and character arcs to build this new season”

The series will premiere with two episodes on Thanksgiving Day, Thursday, Nov. 24, exclusively on Paramount+.