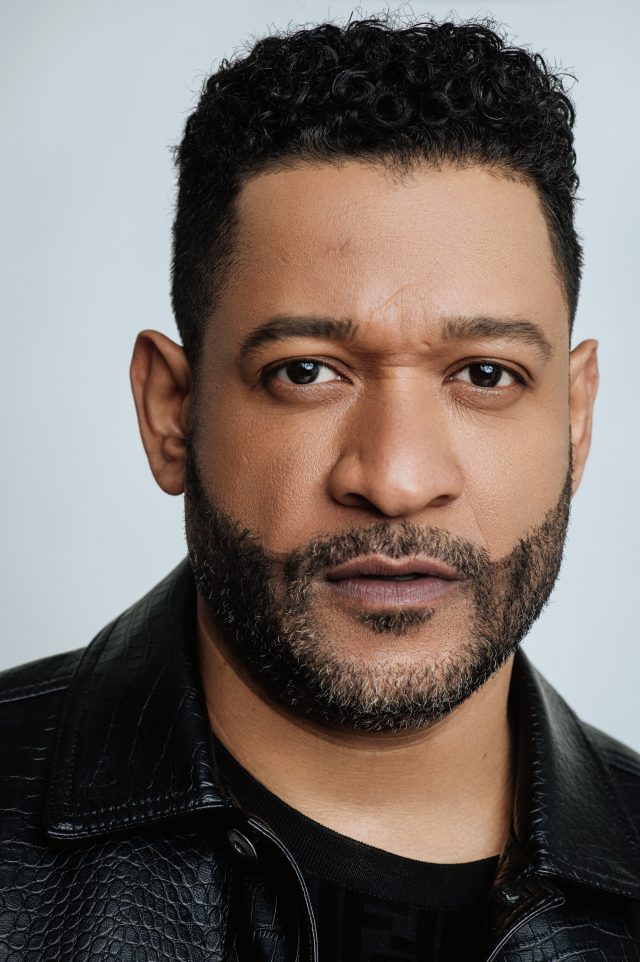 Los Angeles, California (The Hollywood Times) 3/21/2021 –  Alan R. Rodriguez is an American TV actor who took an interest in acting at the early age of 8. He has been in prominent roles for hit shows like ‘POWER’, ‘The Good Wife’, ‘Blue Bloods’, ‘The Following’, ‘Orange Is the New Black and many more. Now, he talks about his role as agent Marquez on CBS’s “Bull.”

When did you get the acting bug?

I was 8-years-old when I fell in love with acting. I found a book on the street with no cover while on a walk with my mom, I picked it up and brought it home. It turns out the book was on method acting by Stanislavski. Not sure why, but I was able to connect with his lessons and somehow knew, I could and would want to act.

You landed roles in hit shows like ‘Power’, ‘The Good Wife’, and ‘Blue Bloods’, to name a few. Was there a similar thread between the characters?

I found a similar thread between dramatic characters I played in that each was fully developed, complicated humans with both good and bad qualities. This makes them interesting and compelling to me!

I look for the chemistry between myself and the character(s), I’m playing. I try to find the spirit of the role in order to relate with the character(s) in an effort to bring them to life in each scene.

How does it feel to be in the entertainment business for more than 20 years? How have you evolved as an actor?

When I hear one put it that way, it sounds like a really long time. However, it certainly doesn’t feel like 20 years because I’m doing what I absolutely love! I’ve gone through extreme highs and lows in this business, as most actors do but have never lost a bit of passion for the profession of acting. As a serious actor, one should constantly be striving to evolve. I coach young actors as well, one of the important key points I emphasized constantly is to learn and try to improve their methods/process. Practicing one’s craft is what helps one evolve. Performing whenever and wherever one can as well is key! 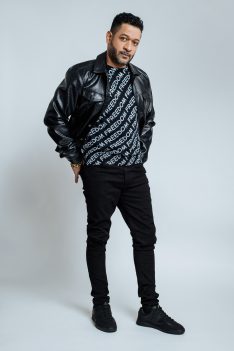 You play the role of agent Marquez on CBS’s ‘Bull’. What do you enjoy most?

Well, it was my first time playing any role with a face mask or PPE on due to COVID. It was an unusual experience for me but fun nonetheless. I enjoyed acting with the other actors the most and getting to know them between takes. I’d have to say that shooting the entire project was my favorite. I was blessed to be working during difficult times when other actors weren’t, unfortunately, due to the pandemic.

People would be surprised to know that I was, fortunately, adopted at the age of 7. Prior to that, I was in the NYC foster care system, along with my younger brother.

You are gearing up to start filming a new movie. What excites you the most about this project?

What excites me the most about any project that I’m on-board with is the process! Also, meeting and working alongside the cast and crew and the day that  I receive the script and introduced to my character. Detecting what motivates him, his relationship with the other characters, his idiosyncrasies, his emotional triggers and ultimately checking his back story. It’s sort of like an FBI profiler. All this, in a nutshell, is what excites me!