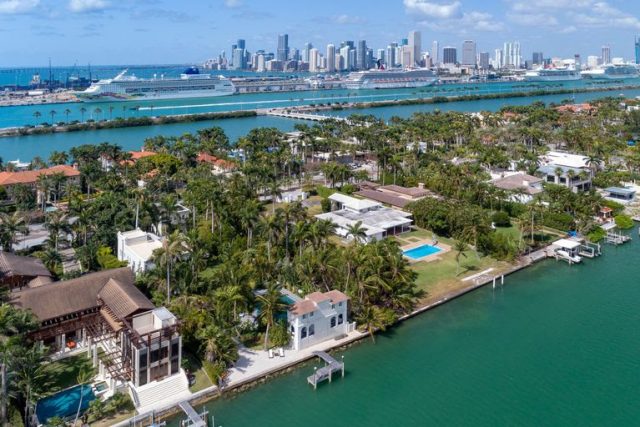 In 1928, Miami Beach’s polite society was rocked with the news that the infamous gangster, Chicago crime boss Al Capone, had purchased a home on Palm Island, one of the city’s newest and most prestigious addresses.  Much to the consternation of the city fathers, local organizations, and even the state governor, Capone continued to live there until his death in 1947, and his wife, Mae, held onto the house until 1952.  For decades, accounts of Capone’s connection with the home and Miami Beach have been a colorful part of the city’s history.  However, it has recently been purchased by a developer for $10.75 million, who will likely tear it down and replace it with a two-story modern spec home.