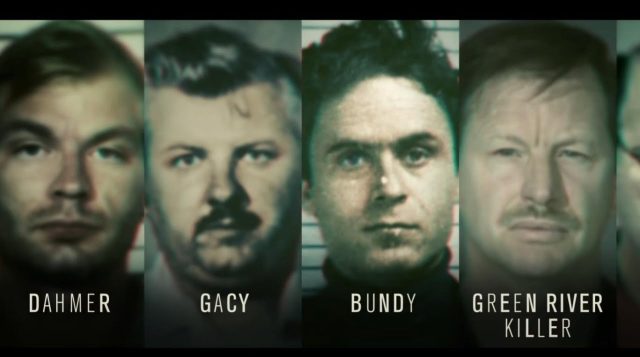 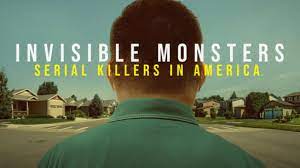 Los Angeles, CA (The Hollywood Times) 08/06/2021 – “Invisible Monsters: Serial Killers in America” & “ I Survived a Serial Killer”, delivered more than expected to the screen. The three-night event,(Aug 15-18), which ends with a new series premiere, is beyond stellar! The interviews dive deep into things most of us don’t realize. That no matter what you think you know, or who you think you know, it can all be an elaborate hoax. The detail that “Invisible Monsters: Serial Killers In America” puts into not only accurately placing each killer historically but also investing into their upbringing, is what I find to be extremely well suited. This element adds to realizing how multiple dynamics play part in the mind of a serial killer. Each interview entails different experiences, with never-before-released testimonies. Adding news stories, photos, and police evidence, we get to travel down paths never before seen within each killer’s life.

“We can’t just equate a serial killer’s lifestyle by any one thing. It’s not that simple”- Dr. Monk.

This is shown multiple times throughout not only the event but the series as well. Each night you will refute most of what you’ve heard. Allowing yourself to be educated in a new way. By starting from the beginning, and showing that each aspect is extremely intricate, it forces the audience to truly pay attention. To watch the breakdown of each killer’s duality, lets the viewer choose what perception they want. Which way to perceive how we look at serial killers. What instruments they used, how they traveled, family life. “It was easy in picking which serial killers to choose. Not only were they the most prolific in American history, but the timelines matched well. Also, America’s perception of serial killers is extremely vague. We wanted to change that”- Dr. Monk. Well, change that they did. Look forward to watching “Invisible Monsters: Serial Killers In America” & “I Survived a Serial Killer”, (Aug 15-18), it’s a perception changer!