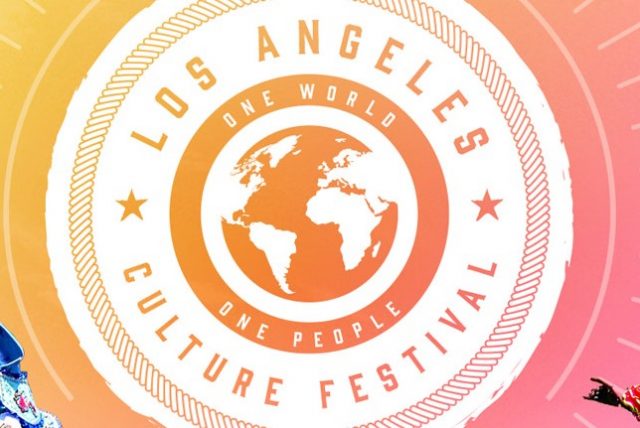 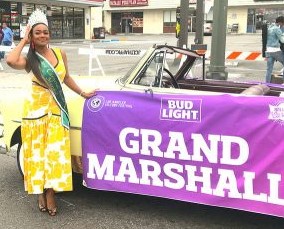 Tatyana Ali’s career has spanned 35 years, and is best known to millions, worldwide, for playing “Ashley Banks” in the iconic comedy series “The Fresh Prince of Bel-Air”. Born in Brooklyn, NY, she is a Broadway-trained actress, singer, producer, activist and Harvard University graduate. Ali has appeared in numerous television, film and theatrical projects over her career, which began at four years old including Sesame Street, the Pulitzer Prize winning Broadway production of Fences, The Young and the Restless and Disney’s Glory Road. The 5-time NAACP Image Award winner, Harvard Aspiring Minority Business Leader and Black Girls Rock! honoree, was named one of most beautiful women in the world by e MagazinePeople Magazine en Español and People.

The Los Angeles Culture Festival, is a non-profit 501© (3) tax exempt organization, and Hollywood Carnival LLC (HC) is a joint venture. Together they proudly present a world culture festival, expressing the colors of culture and freedom of the world as one people representing, a celebration of our culture and traditions featuring colorful costumes, dancers, food, art, and music from around the world including; South America, Caribbean, Mexico, Asia, Central America, Africa, Middle East and Europe.

Los Angeles Culture Festival™ is a tax-exempt 501(c)(3) non-profit organization, organized solely for charitable, educational, cultural and entertainment purposes. We embrace and encourage diversity in our society by promoting events and fundraisers to increase cultural awareness and unity. We keep the broader interest of our community in mind as we advance our goal of sharing the various cultures, traditions, costumes, dances, food and music of the world as one people. For more visit: https://www.laculturefestival.com